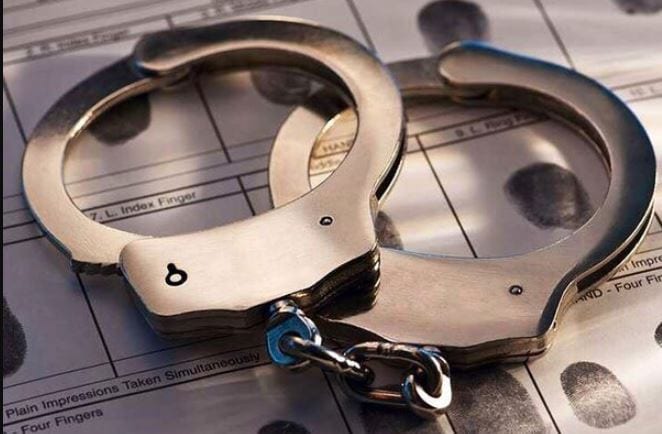 Citizen TV has reported early today on November 15th that a 40-year-old man has been apprehended by the police after being caught red-handed defiling a 4-year-old minor. The incident happened on Saturday night at Kogondo village in Kasipul constituency in Homabay County. Senior assistant chief Joel Owenga has confirmed the incident saying that the minor had gone to visit her grandmother when she was unable to go back to her parents due to heavy rain that was experienced in that area last night.

"The man identified as George Ouma was caught red-handed defiling the minor in the bedroom of her grandmother’s house who he (the suspect) has been inheriting after the death of her husband. The suspect took advantage of the heavy rains which were witnessed in the area on Saturday evening and grabbed the minor when her grandmother went to harvest rainwater in another house within the same compound," Chief Owega said.

"The grandmother who caught the suspect red-handed committing the heinous act with the minor raised an alarm to the locals who rushed to the scene intending to kill the suspect. Officers from Oyugis police station rescued the suspect from the angry mob who were baying for his blood after he admitted to having defiled the minor, "Citizen TV Reported.

The minor was taken to rachuonyo south sub-county hospital while the suspect is still in police custody at Oyugis police station waiting to be arraigned in court tomorrow Monday. 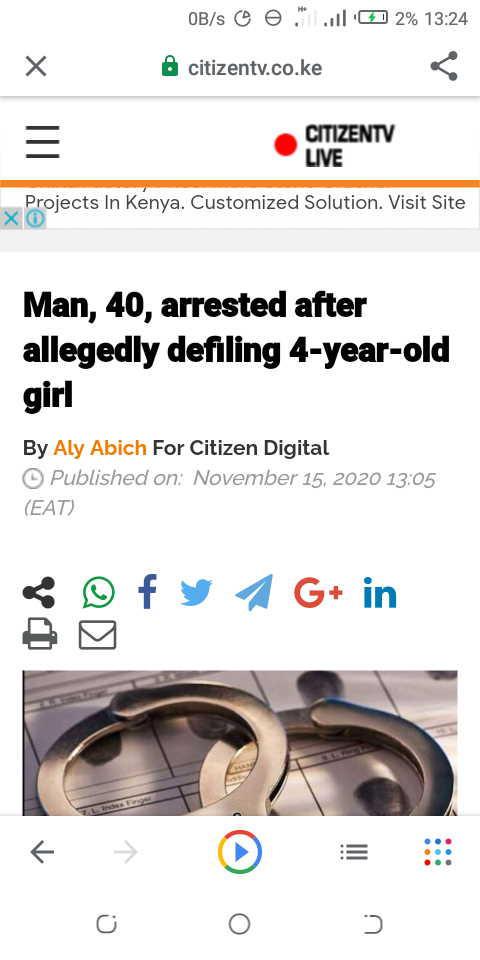