Eregi Man stormed by Bodaboda operators for picking fellow man to a Sleepover in Kakamega.

By Nairovibe (self media writer) | 1 year ago

We all know dating or having a partner of the same sex is illegal in Kenya right? Yesterday evening just before curfew hours a man from Eregi was caught in a high speed chase by boda boda operators from Kakoyi to Mukhonje area in Kakamega North where he was captured. The reason he was involved in a high speed chase was because he looked suspicious and was perceived to be a thief. 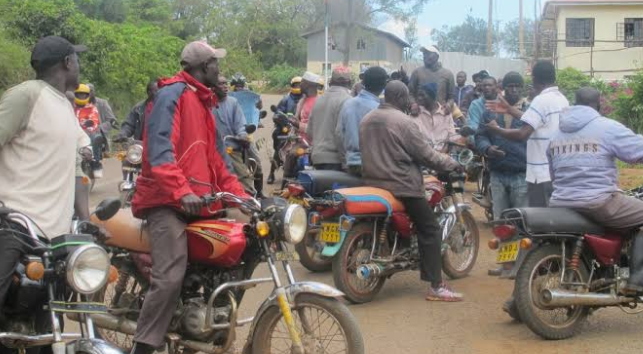 After capturing him and forcing him to reveal his true identity. A well known young man whose identity chose to be hidden by the source (but i'll use the name Dan to represent him) appeared at the scene. He asked the bodaboda guys to leave his sister alone. Shouting; "achana na sistangu akae, mtu asimshike." The crowd was quickly growing in the darkness and surprisingly the mother of the young man (Dan) also appeared. 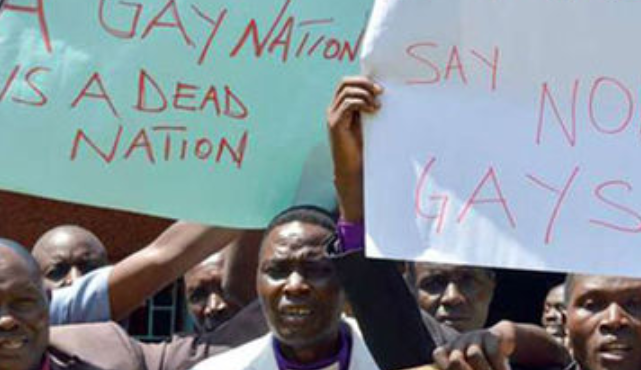 What angered the crowd was why he called a man his sister. Dan's mother said that the Eregi man was supposed to be arrested for destroying the future of his son. She revealed that the guy had bought her son a smartphone and even rented a him a house in Malava town. She went on to reveal that the reason the Eregi guy was there was because he had come to pick his girlfriend (Dan) for a sleepover.

The crowd together with the bodaboda operators descended on the two stripping them naked and caning them properly. The motorbike the Eregi guy was using was confisticated and taken to Malava Police Station by the area chief who came to their rescue. Why do you young guys chose to engage in such sinfull behavior? Let me know what you think about this matter.

Content created and supplied by: Nairovibe (via Opera News )

Unusual foods that only exist in China