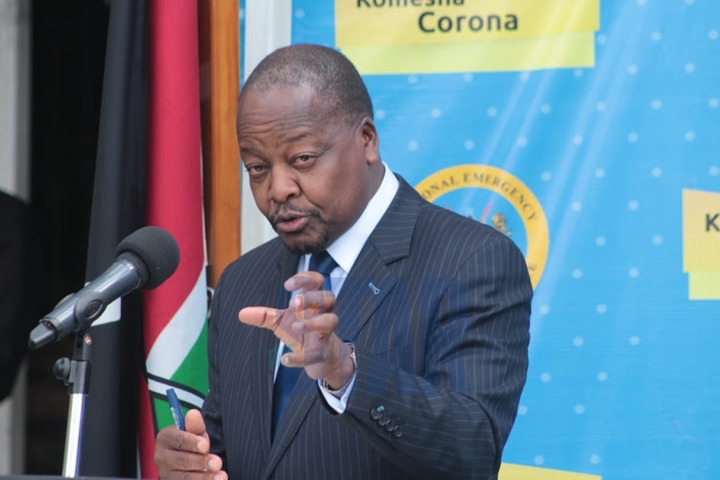 New HIV infections among the youths are raising concerns among health experts.

National Aids Control Council (NACC) on Wednesday raised concern over the increase in new HIV infections among youths at the Coast.

Council’s Coast Coordinator Omari Mwanjama confirmed that the new infections among youths aged between 15 and 24 are alarming. 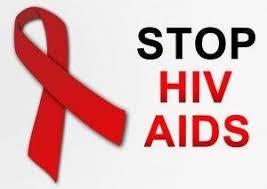 According to Mwanjama, the increasing cases of new HIV infection at the Coast is due to drug abuse and risky sexual behaviours among the younger generation.

Furthermore, it has been revealed that youths are idling at home with nothing to do, which exposes them to early sexual activities, which leads to the spread of the virus.

“New infections are on the rise because most youths are idling at home with no meaningful activity to engage in. They are also engaging in risky sexual acts that have led to HIV infections spike,” he said as quoted by People Daily. 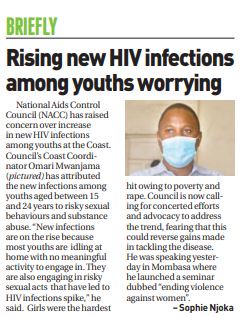 Speaking in Mombasa where he launched a seminar dubbed “ending violence against women”, Mwanjama noted that girls are the most vulnerable and are the most infected in the region because of the poverty level. They are forced to engage in sexual acts to get money to gather for their basic needs.

Girls are also getting infected with the virus out of rape. 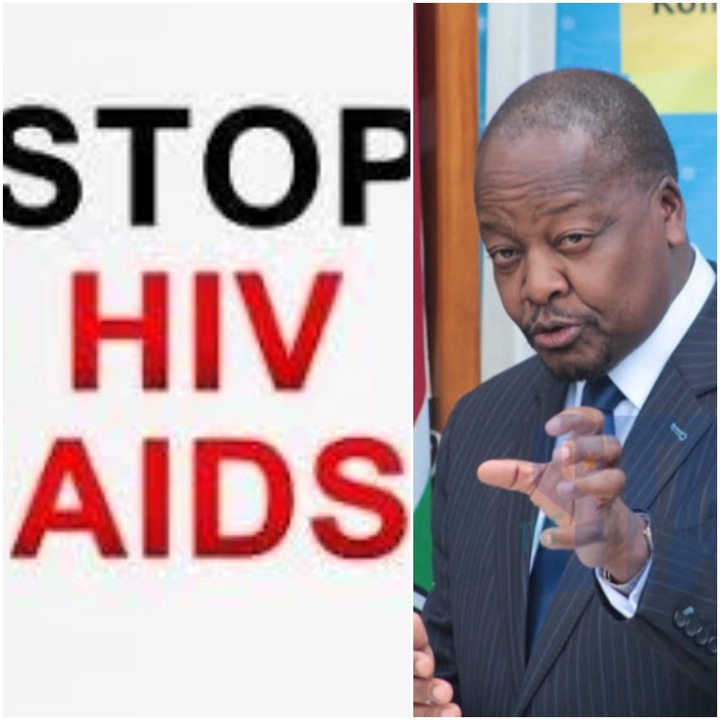 Council is now calling for concerted efforts and advocacy to address the trend before all the efforts made in controlling the spread of the virus is taken back to square zero.