By SteshaChichi (self media writer) | 1 year ago

Since the entrance of covid-19 into the country. A lot of celebrities and prominent people have come out to reveal his they tested positive and how they struggled with the virus until recovery.

Here are some of them. 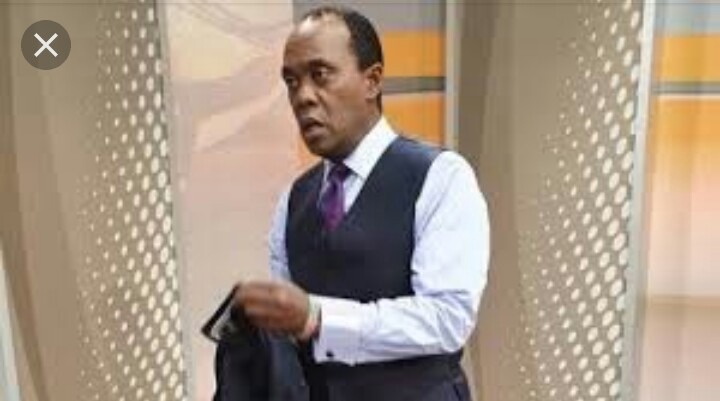 Jeff is a media personality and a highly influential person in the country.

Admitting to have contracted the virus was a big boost to the nation and this helped a lot to convince those who were still adamant that the virus was a hoax to believe it was true and real.

Am very happy for him and the bold step that he made in helping the country spread health education to a lot of people. 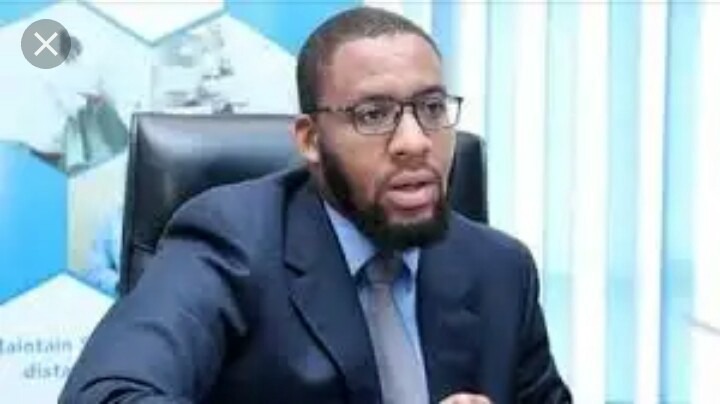 He came out publicly to reveal that he had contracted the virus while performing his official duty,but revealed that his family was doing great and contact tracing of those he came across with were being traced. 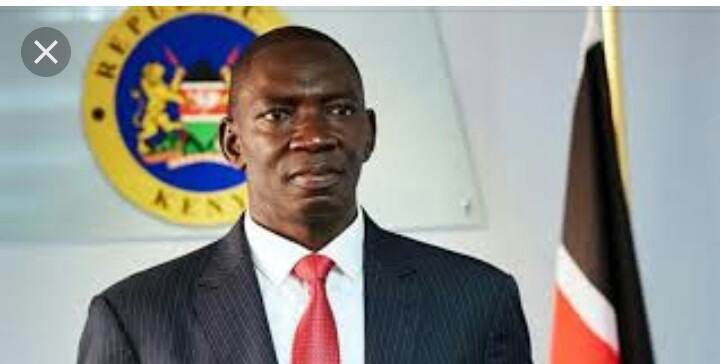 First there was controversies concerning his covid 19 status. Reports on 21 st July 2020 reported that he had tested positive for the virus. But he came out to clear the air claiming that he had not contracted the virus. However, after four days of speculation, he came out clear on his status and confirmed that he was waiting for his results and they came out positive of covid 19.

He revealed that he was in a government isolation center and he was doing great.

Well, I applaud them for the bold step they took in revealing their status. It is not easy.

Let me now focus on my concern . my story is on ministry of foreign affair PS Kamau Macharia.

Well , Hon Macharia Kamau revealed that he was battling Covid 19 virus through an interview which was done by Jeff Koinange. 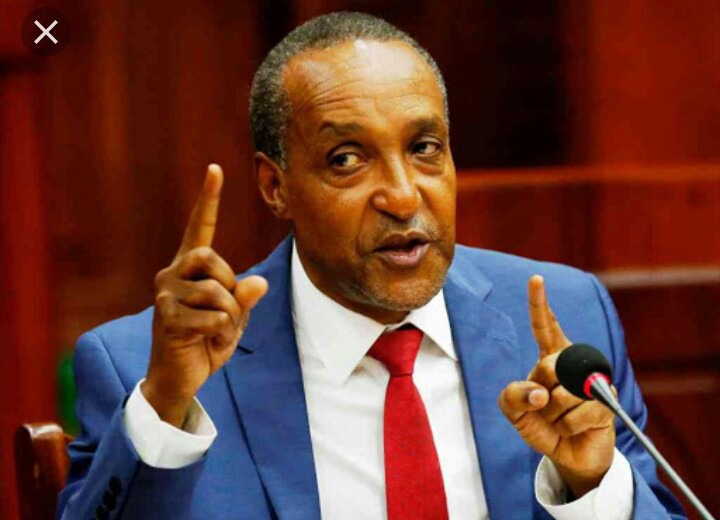 Well,let me first start by congratulating him for winning the battle against the corona virus and wish him well.

Here is the mistake that I feel he made and by his status as a PS, it can cost so many lives that might tend to follow up on his revelation on his road to treatment.

As a qualified medical practitioner, I know the magnitude of dangers that can occur in case a drug is misused.

In this case, let me concentrate on the mentioned drug Paracetamol( PCM). Paracetamol is a drug administered in relieving pain. Meaning it is a painkiller. Each drug has its side effects and must be handled with care.

I get worried when prominent people are mentioning this drugs without giving exact prescriptions, dosage and route of administration used in management of covid 19.

PS Kamau revealed that he used paracetamol and some soup together with some exercised on the road to recovery from covid 19.

Am not disputing that, my worry is just mentioning the drugs without being clear , paracetamol comes in different forms, injection and tablets. He never mentioned which form was used.

This can make any normal Kenyan to just purchase this drugs over the counter and take them even without physician recommendations because he or she saw PS on TV claiming to have used the drug.

My advice to everyone, always consultant your doctor or clinical officer before purchasing drugs for any reason. And when you feel you have signs of covid 19. Go get tested and you will be helped.

Don't buy drugs over the counter without doctors prescription.