By Olusabeti (self media writer) | 1 year ago 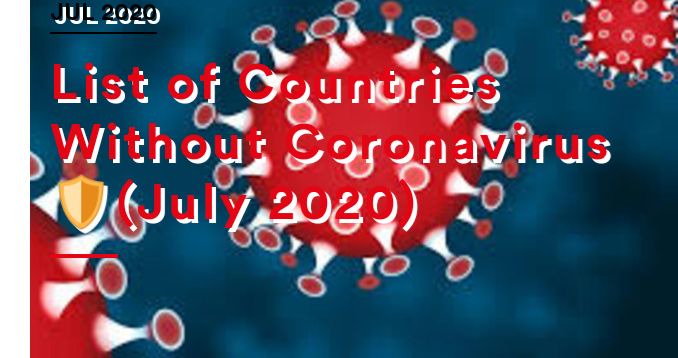 Covid 19 pandemic is a new respiratory disease that was first reported in China end of 2019. The disease spreads very fast and has spread to many countries in the world. This made many countries to follow the guidelines given by ministry of health to ensure transmission of the disease is controlled.

Nauru. Nauru has not reported any case since it is believed that it does not get a lot of visitors from outside the country. It has a population of about 10, 823. Tuvalu in Oceania. It has a population of 11,793 people. It also gets fewer tourists. The small population and less tourists might be the reason why it has not reported any case. Palau in Oceania. It has a total population of 18,094 persons.

Marshall Island in Oceania. It has a total population of about 59,190. International flights that are connected with Marshall Island were ceased temporarily on March for three weeks. This early measures might be the reason why it has no covid 19 case. Tonga in Oceania. It has a total population of 105,695. It set very strict measures in curbing the disease such as lockdowns since March.

Federal States of Micronesia. It is also located in Oceania. It has a population of 115,030 persons. It was quick to ban international visits and travels. 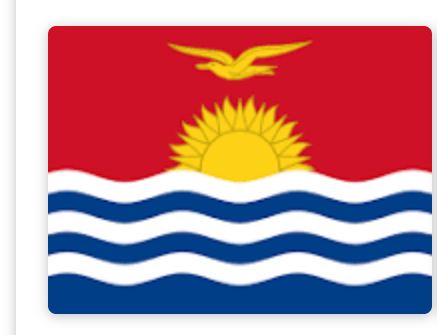 Flag of Federal States of Micronesia

Kiribati in Oceania. Has a population of 119,451. It declared Corona virus as a state of emergency. Samoa in Oceania. Has a total population of 198,413. It declared Corona virus as a state emergency. It took relevant measures as early as possible including suspension of international travels and lockdown. Vanuatu in Oceania. It has a population of 307,145 people. Among the measures it set include provision of medical certificate for persons who travel from countries infected with Corona virus. It also enforced forced quarantine for those from infected countries. Solomon Island. It has a population of about 686,884 persons. Any person from countries reported to have covid 19 case had to give a medical certificate for them to be allowed into the country. They are also expected to be in quarantine for fourteen days. Turmenistan in Central Asia. Has a total population of 6,031,200. It is bordered by Kazakhstan, Uzbekistan,Iran, Tajikistan and Afghanistan. It cancelled many flights from outside the country especially from China. North Korea in Asia. Has a total population of 24,778,816 persons. It was the first to close it's borders. It neighbours China, Russia and South Korea. Set strict measures including forced quarantine for those from outside the country.