How Covid-19 Has Affected Top Yet Needy Kitui Based Athlete

By johnpapanoo (self media writer) | 1 year ago

Its now evident that life has never been and will never be the same since the outbreak of Covid-19 in Kenya and the entire world, with normal human daily routines completely dismantled and sources of livelihoods adversely affected.

However, for a Kitui top athlete, a 21 years old youngster, planning for a better future is still an option as according to him, the covid-19 pandemic is coming to an end soon. 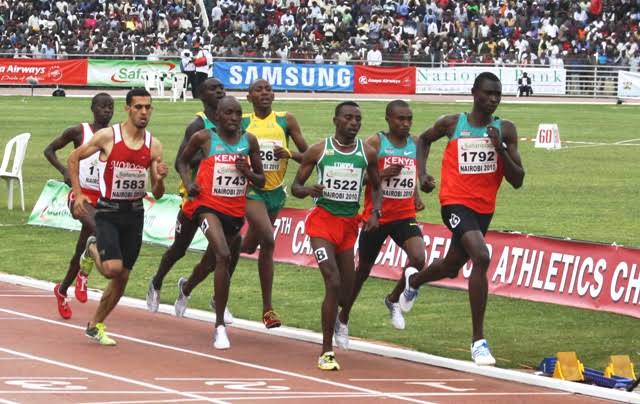 David Ndonga Kituku who hails from the hilly remote parts of Matinyani ward has won both regional and national games at different levels since his primary school days, as evidenced by his huge pile of certificates awarded to him in various competitions.

“I discovered my talent while still in primary school and I have received many awards in form of certificates, having participated in regional and national games throughout my schooling years. I always practice hard so as to achieve my dreams,” explained Kituku. Even during this time of Covid-19, he has resolved to continue practicing in order to one day achieve his dream of shuttering the world record in the 3000 meters and 10,000 meters world championship.

Kituku has made it a routine for him, waking up early every morning and running for several kilometres away and back home to his home village Kyeni, in Kauma Location, Matinyani subcounty where he was born and raised up.

Through his hard work, he has won several championships within and outside Kitui county, and even participated in Avena Marathon where he emerged position two.

“I have won is most of the competitions I participated since my primary school. The most recent was the Avena Marathon where I was position two and another championship in Ngong’ where I clinched position one,” narrated the young athlete. 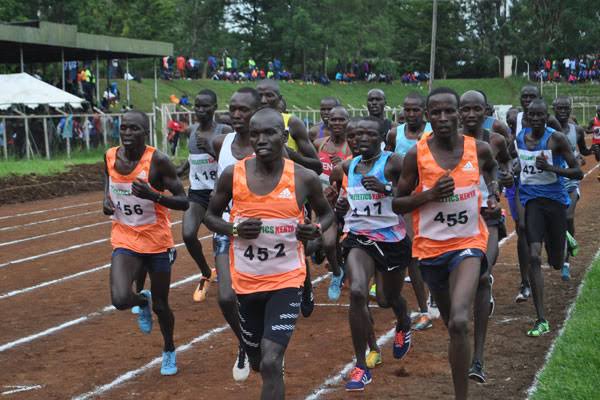 According to him, the greatest challenge affecting athletes in Kitui is lack of training facilities and failure of the county government to nurture talents.

“In the entire Kitui county, we don’t have even a single stadium where we can train. This is why I have opted to be doing cross country everyday as part of my training,” said Kituku.

The other challenge affecting athletes is lack of finances and sponsorship to enable them pursue their dreams. According to the young athlete, he has been only relying on help from his parents who are small scale farmers and sometimes their produce is too little owing to harsh climatic conditions.

His plea to the national and county government is to ensure that they construct more training grounds for talented youths to showcase their talents, as this would be a key step towards fighting drug and substance abuse among youngsters which mostly comes out of desperation.

He is also pleading for sponsorship so as to enable him come to the national limelight and represent the country in various competitions both locally and internationally, and achieve his full potential.

His Mother Christine Kituku say that she is grateful to God for gifting her son with such a great talent.

She pleads with any person who would be of help to come to the rescue of her son, whom she beliefs could be of great help to the national in the realm of athletics if handled well.

“Mine is just to plead with anyone who might of help to my son to come and assist him achieve his dreams. For now, we have been using the small we get from the farm to finance him to attend competitions,” said Christine.

The story of the 21-year-old David Ndonga Kituku is one of hope and encouragement that no matter how much the current pandemic has affected our lives, we must soldier on.

Content created and supplied by: johnpapanoo (via Opera News )

7 Ways To Get Your Life Together This Year