Popular female YouTuber Eve Mungai sought to find out what happened to Kartelo after he recently resurfaced on the interwebs after a long absence while raised a lot of questions from his followers. In the video, Kartelo addressed all these issues and he started by clearing the air on why he quit his well paying job at Milele FM after a period of about 1 year. He stated that he received a lot of support from the management that was in place at the time of his hiring but after a change of personnel they fell out after failing to strike a good working relationship and he resorted to resigning. 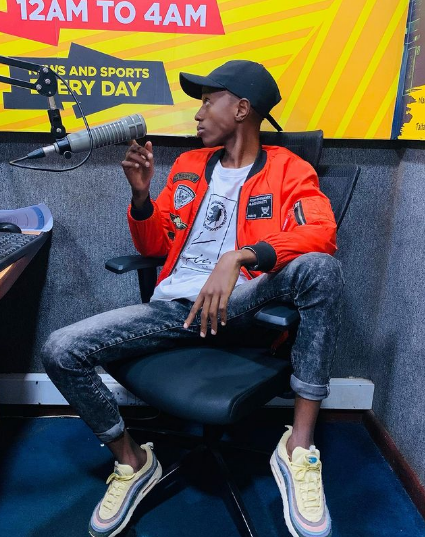 In regards to Chipukeezy, Kartelo put the record straight by saying that Chipukeezy is more of a brother than a friend bearing in mind that Chipukeezy was instrumental in growing Kartelo's brand. This comes after rumours surfaced that Kartelo had unfollowed Chipukeezy on social media heating up the debate on whether they had fallen out. 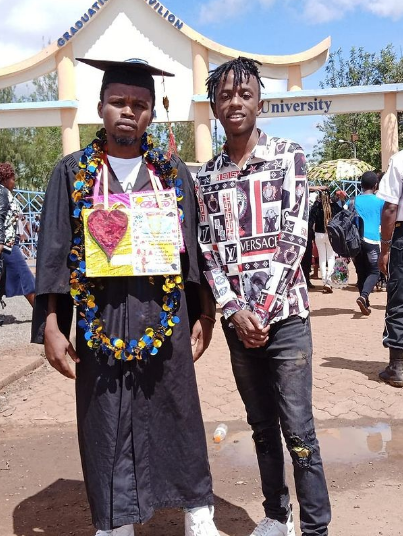 Kartelo finally revealed that he has shifted his focus to stand up comedy as he believes that in the long run it will sustain him and place him on the global stage. Before his breakthrough as Kartelo, he was a big stand up comedian who was popularly known on vernacular stations and programs namely Kameme TV and Inooro TV. He also hopes to open his own studio in his hometown in Matopeni, Kayole as he seeks to promote and grow young upcoming artists. 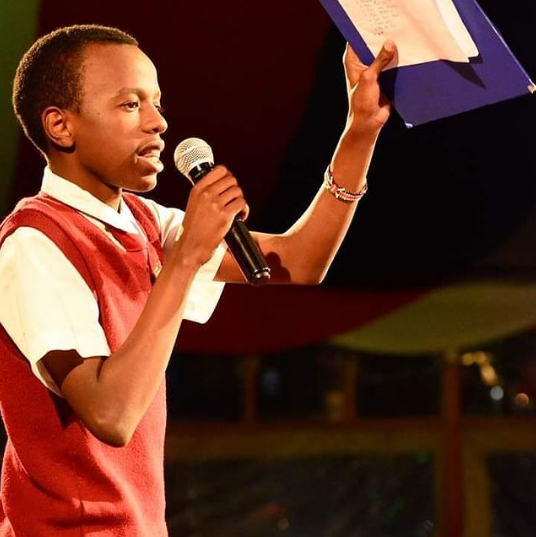 Emotions High As Body Of Slain Cop John Ogweno Is Laid To Rest, Widows Say This In His Memory

Big News Making Headlines in Kenya on Friday Including Sports

"I Was Fighting For Me," Amber Ray Says Confirming Her Relationship With Jamal Has Ended

1936, The Year Olympic Medals Were Cut In Two And Shared