Is Gachagua Already Thinking Of Quitting Already After Being DP For 3 Months?

By freddylangat (self media writer) | 22 days ago

As you might know or have even seen before, people who normally want to quit a certain job often complain over and over. Could this be the same thing happening to Kenya's second-in-command, who is already seeing his new post as a hard nut to crack? Rigathi Gachagua, the second-in-command who took office on September 13, 2022, admitted that he is currently experiencing the pressure of the job. 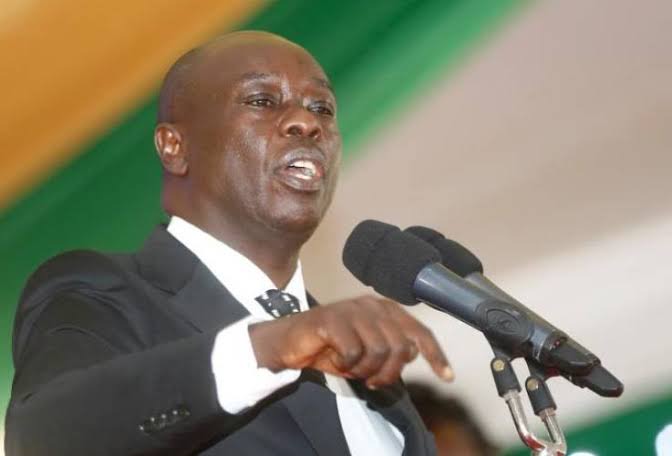 As he begs Europeans for humanitarian assistance for Kenyans practically every day, he has denounced shame and a bad reputation, which he claims are becoming the norm.

Rigathi Gachagua claims that he is compelled to rely on begging to obtain food, even though the same foodstuff is also being distributed as emergency food to hungry Kenyans, particularly those who are in Mt. Kenya.

The DP expressed the comments despite acknowledging that most residents of Mount Kenya are impoverished and that some of them are unable to support themselves.

Given that he serves as the leader of a failing town, he claims that things have reached the stage where he feels embarrassed and has also lost his sense of pride in himself. 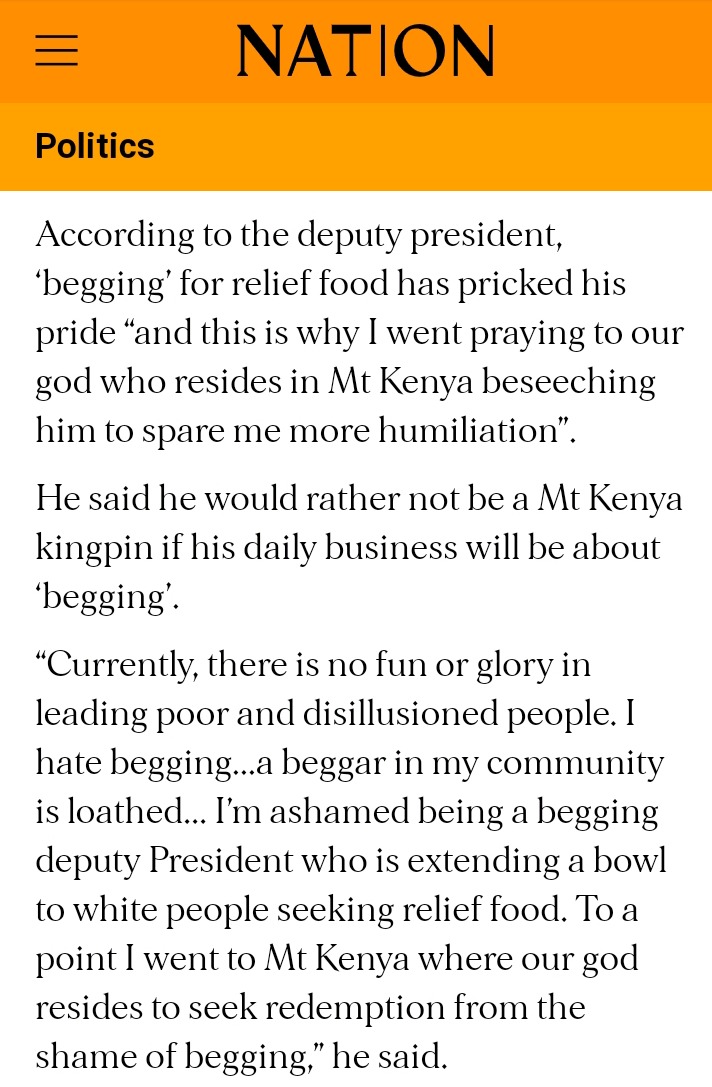 According to him, this is the reason why he was later seen praying for the area. He adds that he prayed for God to deliver him from the shame he is currently experiencing.

In a question-and-answer session with Inooro TV on Sunday night, he said that he had been pleading for relief food, which had already wounded his pride. As a result, he had gone to pray to our god, who was believed to live in Mount Kenya, pleading with him to relieve him from further humiliation. 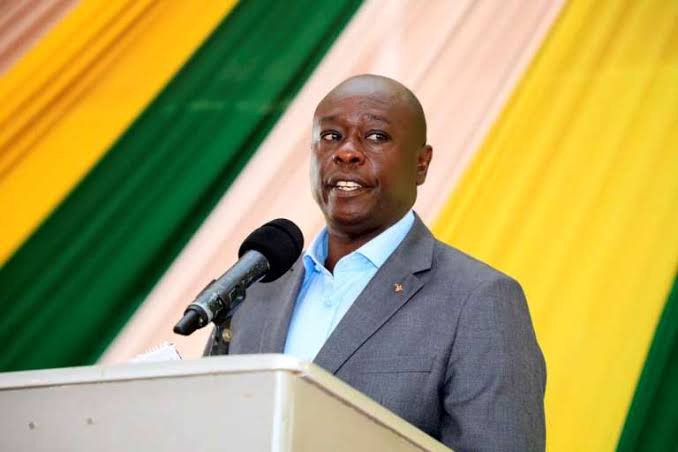 Some other motive he withdrew for prayer, he continued, is his worry over the pervasive alcohol and drug usage on Mount Kenya.

Being the kingpin of Mount Kenya is currently exceedingly difficult, according to Gachagua, and it brings no prestige.

"At the moment, guiding destitute people is not exciting or rewarding. A beggar in my neighborhood is despised, which I detest. Being a beseeching vice president who is offering a bowl to white folks who are looking for food assistance makes me feel guilty. To some extent, I traveled to Mount Kenya, the home of our god, to find atonement for the shame of being," he continued.

Content created and supplied by: freddylangat (via Opera News )