Another Coast Journalist Quits Media For A Government Job

By Masekemwita (self meida writer) | 1 months 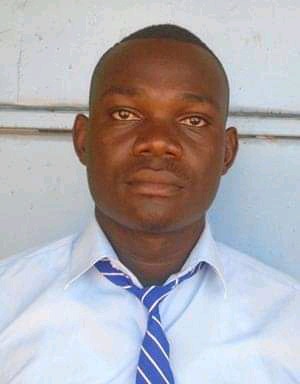 A Mombasa Based Radio Journalist Ditches Media to secure a government job.

Another Coast senior radio journalist quits his broadcasting position to take up a government job.

Baraka FM, a local radio station at the coast region has surfered a big blow after it's popular reporter, Hilary Makhoha resigned following his new appointment by government to join the Office of the Director of Public Prosecution . Makhoha was appointment to occupy a position of a clerk. 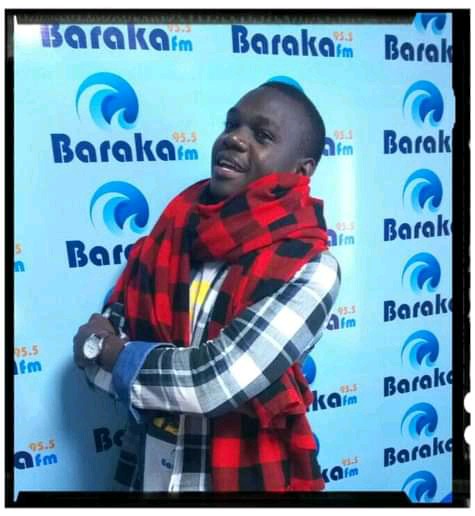 The senior reporter who was also a key pillar of Baraka FM's coverage of the Coast region joins the increasing number of journalists quitting newsroom to take up roles in different fields.

The a ward winning journalist who joined Baraka FM in 2016 as an intern before signing a contract in 2018 also worked for the Star Newspaper from November 2019 to April 2020.

The renowned reporter in the Coast Media fraternity will be remembered for several awards.

Makhoha has won several Media awards including the Energy journalist award in 2017. He was also in the list of the media council's 2021 Nominated top radio journalist. 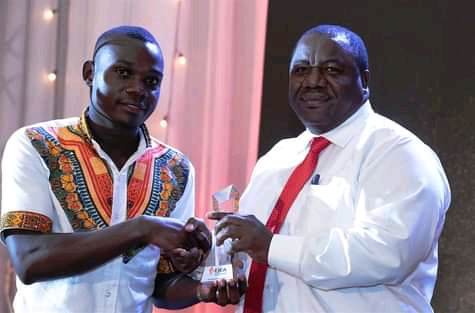 "It's true that i have resigned from the media industry to occupy a new role in a government office. I joined Baraka FM in 2016 as an intern before signing a contract with them.I really enjoyed working with the Baka FM's leadership which we were in very good terms with throughout the working period". Makhoha said.

Makhoha said he is expected to settle in his new office from next month. 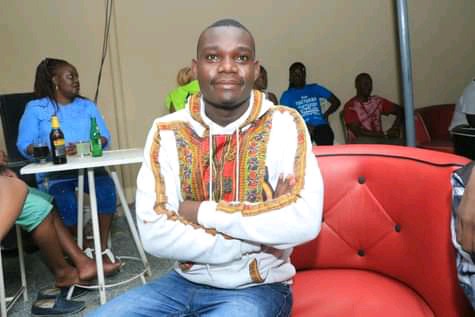 ecution where i am expected to report from next month. I am a hardworking person and i am sure i will deliver better services" he said.

Moha as popularly known in the coast media fraternity who is also one of NMG's key Coast correspondents resigned to join one of the Mombasa's Gubernatorial aspirant eyeing for a position in 2022 general election where he is set to head the Communication department in the aspirant's campaign team. 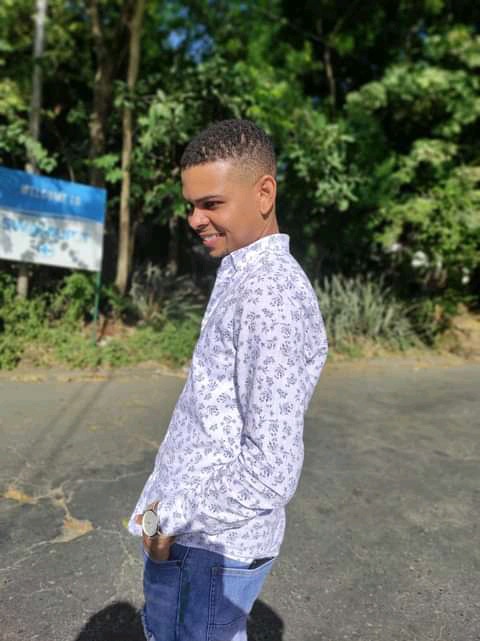 Content created and supplied by: Masekemwita (via Opera News )