By Worldwidewriter (self media writer) | 1 year ago 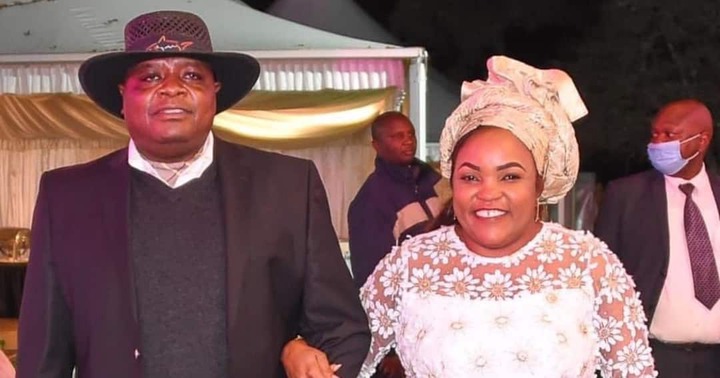 Is it a prerequisite to have a college degree to be successful? Can we prosper in life without education? The truth is you have to be educated, you have to be well-read and vast knowledgeable but it is not the most important thing in your life. Your skills and devotion to your favorite field can make your triumph , world wealthiest men like Apple CEO Steve Jobs dropped out of college and Bill Gates have prove this to be true Virgin Obit CEO Richard Branson dropped out of high school when he was 16 years old. The all ended up in forming successful companies in their area of interests.

Andrew Ngirici is a Kenyan businessman magnate and real estate investor. He is married to Kirinyaga County Women Representative Purity Wangui Ngirici and two have three children.The tycoon hit the headlines during 2017 general polls. He was a chief campaigner of her wive Wangui, a massive air and land campaign that made Wangui emerge a winner in Jubilee nominations.

Andrew Ngirici educational background is hazy , his academic cannot be traced beyond standard four when he dropped out for unknown reasons. After dropping out of school, for he self sustain he retreat to rickshaw pulling in Kaitheri, Kirinyaga County where he used to supply the town with creates of beer. It was during this time that he former NIS boos Joseph Kanyotu. Kanyotu's and Ngirici's ties lead former spy master Kanyotu introducing Andrew to spying work during Jomo Kenyatta's epoch. His entry to government works saw his breakthrough to fame and wealth. 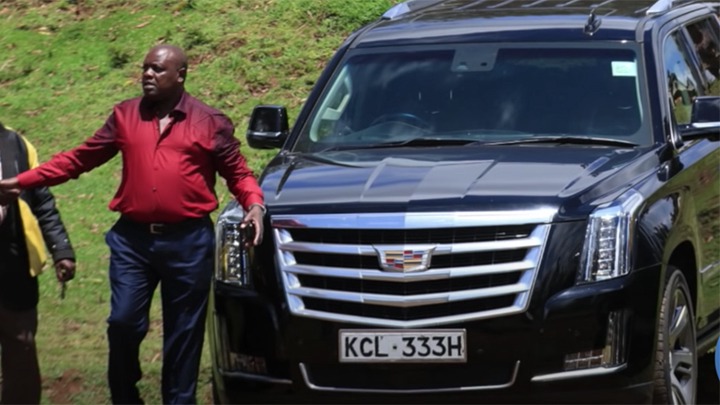 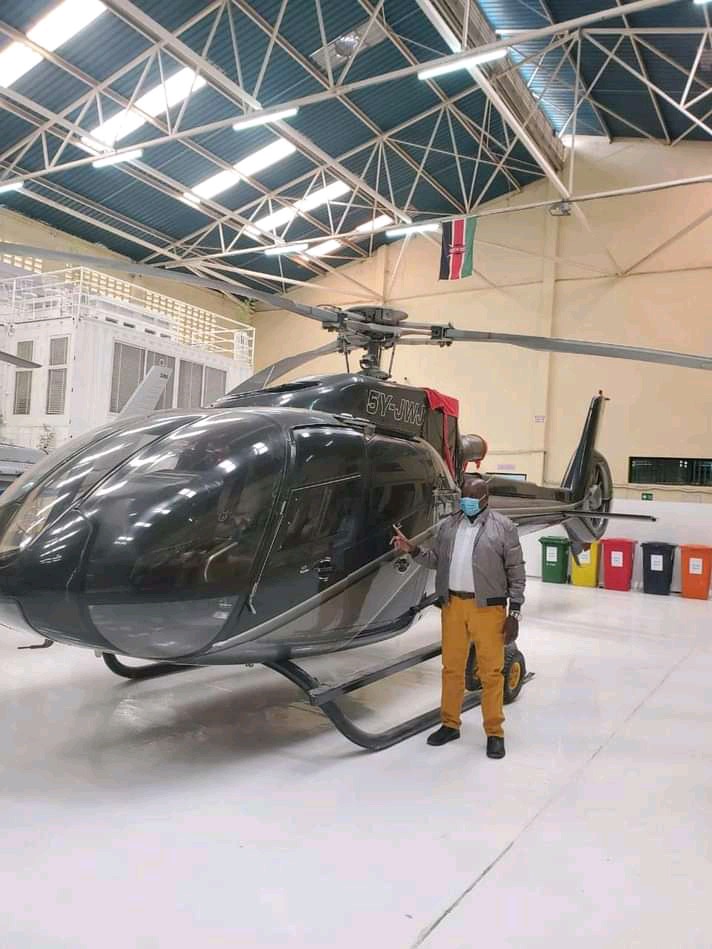 Meet the Kenyan milking millions from apple farming in the country