By NewtonAgwenge (self meida writer) | 4 days

Former Manchester United goalkeeper and club's legend Edwin van der Sar has sent an indirect message to the Ole Gunnar Solskjaer's side with him reteirating that he only deals with the Sporting area as a CEO and hence, making it difficult for him to potentially take over the role at Old Trafford. 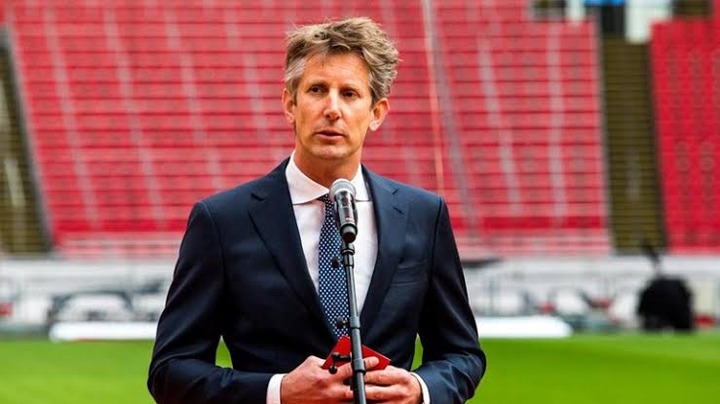 Van der Sar has lately been linked with a move to replace current United's Executive Vice-Chairman Ed Woodward who is set to leave the club at the end of the season. However, the Ajax CEO does not fancy the move as he believes the job at the Premier League giants is so much different with one at the Johan Cruyff Arena.

Speaking to ESPN (as per @theutdjournal), the 50 year old said: "What kind of CEO is Manchester United looking for? I am not your typical CEO. I am a CEO for Sporting area. Ajax is very structured. Manchester United is so different. You have to work with several owners there. I have to ask myself if that fits me." 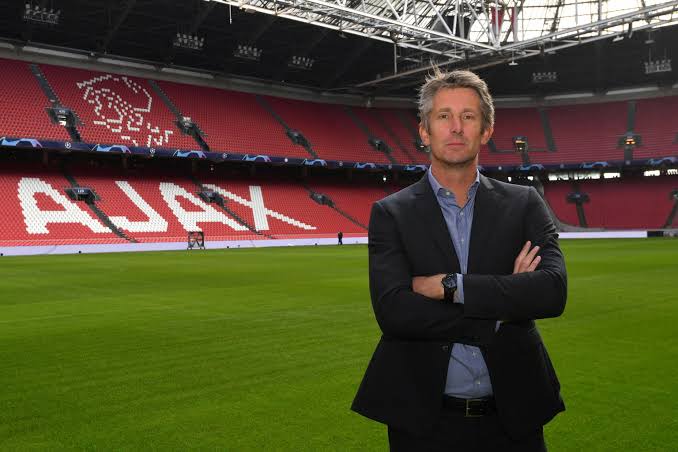 In his four-year spell with Ajax Amsterdam, the former United star has shown glimpses of promises, with him managing to make the club successful alongside his compatriot Marc Overmas who was also tipped to take over the Director of Football role at Old Trafford before the surprise appointment of John Murtough.

Things Everybody Should Do To Be Successful