High school graduates please. Find yourself in the aerospace sector. Reason being.

By Sguru (self meida writer) | 1 months

The aerospace sector, one of the most powerful industries in the world especially in the United States is considered the largest in the world. In US, the sector is the main supplier of both military and civil aerospace hardware to the rest of the world. 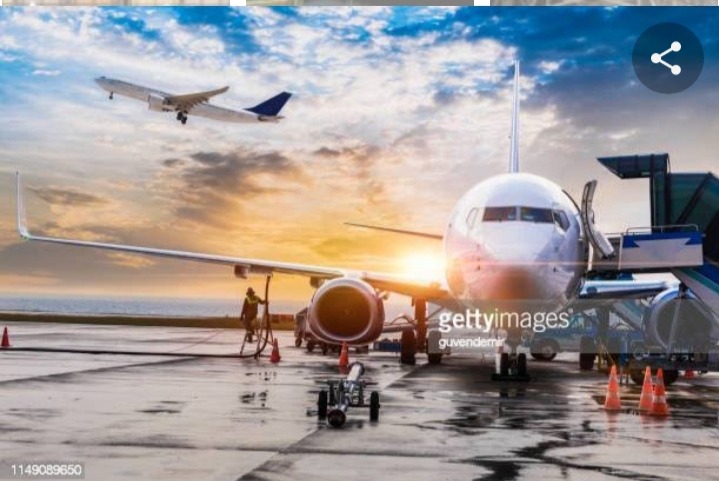 [photo of the aerospace sector industry in USA]

During research and development(R&D), about 25% of those who work in aerospace sector are engineers, scientists and technicians.The sector is known to employs directly about 509,000 workers in scientific and technical jobs. In addition, it supports more than 700,000 jobs in related fields. 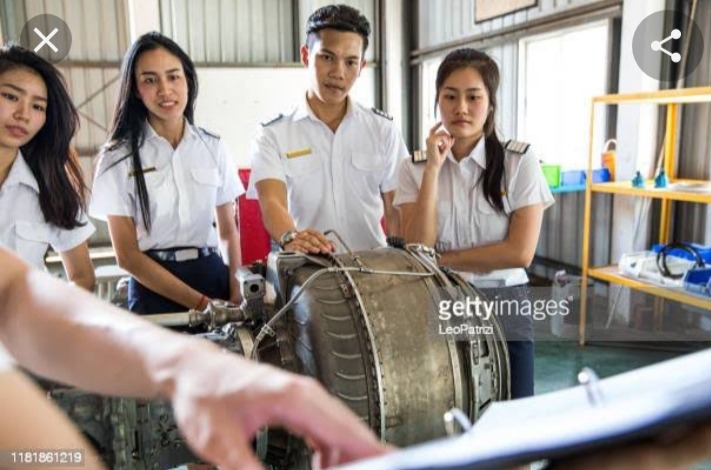 [photo of aerospace workers in an industry]

Majority of the university students enrolling for aerospace gets employed as soon as their graduation is over and applies mainly in the United States of America.

This sector is also one of the best source of government's revenue. According to the study by the US department of commerce, aerospace supports more jobs, exports directly and indirectly than the exports of any other commodity. As of late in 2018, the US aerospace Industry contributes $151 billion in export sales to the US economy.

As of 2019, the world's largest aerospace ranked in the terms of total revenue were Boeing, Airbus, United technologies, Lockheed Martin and Northrop Grumman.

The aerospace industry's sector supports the experts in its field since the product line is broad due to its primary products which requires up to millions of individuals parts. In addition, many support systems are needed to operate and maintain the vehicles. 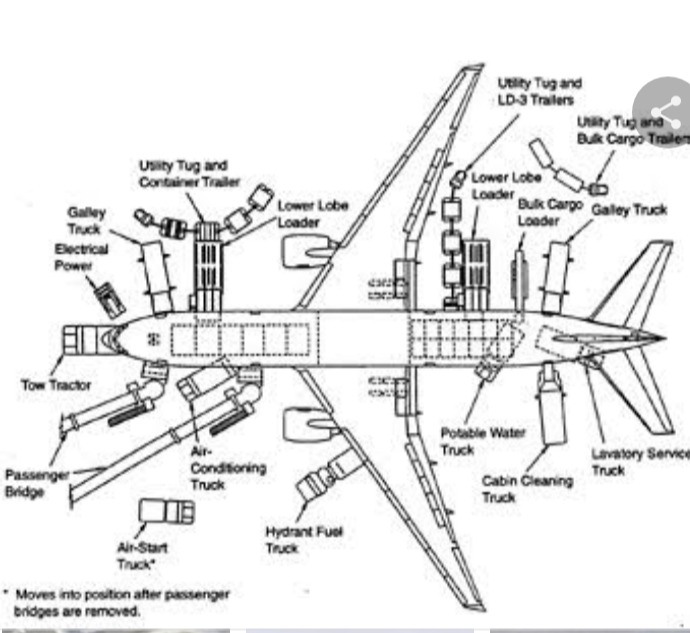 [photo of individual parts in an aircraft]

In addition, they dominates the airline supply industry with their established brands, Boeing's 7-series and Airbus A-series of jets. Most of the high school graduates gets their jobs especially in the United States and China where the airplane building is rampant. 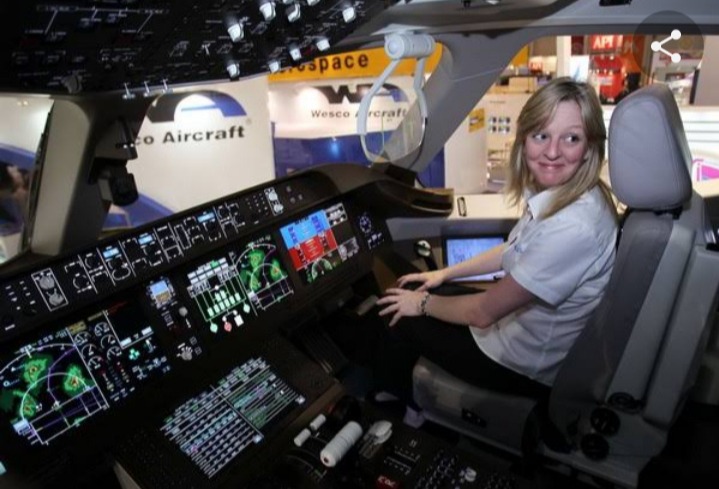 The newer airline suppliers which provides employment in the aerospace sector includes Comac in China, Mitsubishi in Japan and UAC in Russia.

Content created and supplied by: Sguru (via Opera News )

Kenya Society For The Blind Announces The Following News To Public

Joho's Presidential Ambitions Triggered By Raila, Advised To Do The Following

Why is 7 - segment display important in our daily lifestyle.

Things The Human Body Is Capable Of That Even Surprise Scientists

Best And Effective Ways Of Shaving Your Legs

Mutahi Ngunyi Delivers Bad News To DP Ruto, Reveals Why He Will Lose 2022 Elections Without Kikuyus

The most effective triceps workout