Differences between a True Leader (Servant) and a politician (Follower)?

Let me start by affirming that the potential or capacity to lead is inborn in each and every human alive today. Meaning the seed of leadership is present in all. Having said that, very few transitions from being mere followers (potential leaders) to leaders. Now, in my view, what distinguishes true leaders from followers is attitudes, behavior, and actions. 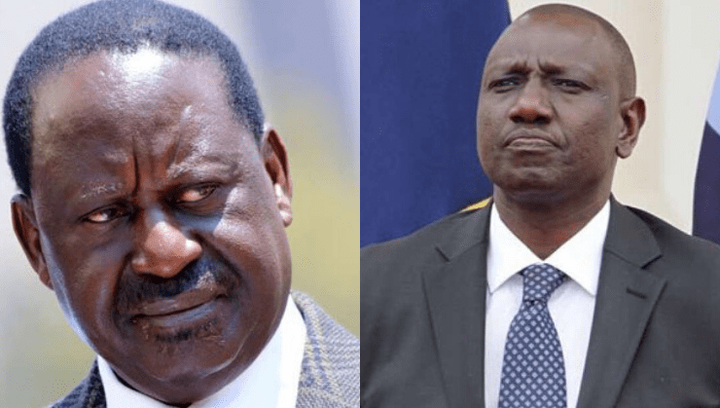 One might ask, what do I mean by attitudes, behavior, and action?

First of all, true leaders have an established and superior self-image, self-concept, self-worth, and sense of value. As such, they think differently about themselves; they know and believe that they exist not just to make a living but most importantly to make a positive contribution to the world. For that reason, they are secure, they want others to progress, they promote and are not jealousy to see others succeed.

Secondly, true leaders perceive, think, and interpret things differently compared to followers. This is why when faced with the same conditions, same problems, same limitations, having the same 24 hours in a day, true leaders will see problems as challenges that offer opportunities for them to do something and be of service, while followers will only see problems that prevent them from doing anything.

Thirdly, true leaders know that leadership has very little to do with learning techniques, methods, theories, or even principles if those do not lead to true self-awareness. This is because, true leadership has more to do with self-discovery, integrity, and character than anything else. This is why, in truth, NO human can be taught to become a true leader, but rather it is more about inspiring and facilitating self-discovery. What I mean is that one can learn methods, techniques, theories, and principles about leadership, even go on to obtain the highest known qualification in the world, but if such a one`s attitudes, behavior, and action does not reflect the virtues or attributes associated with true leaders, then we can conclude that such a one is still a follower.

All in all, I submit that true leaders are initiators, they are disruptors, they are active and proactive, they are catalysts, they are agents of change, and they are people who impact positively the actions of other humans.

The First Country To Develop Artificial Bones. You Will Be Amazed To Know The Country