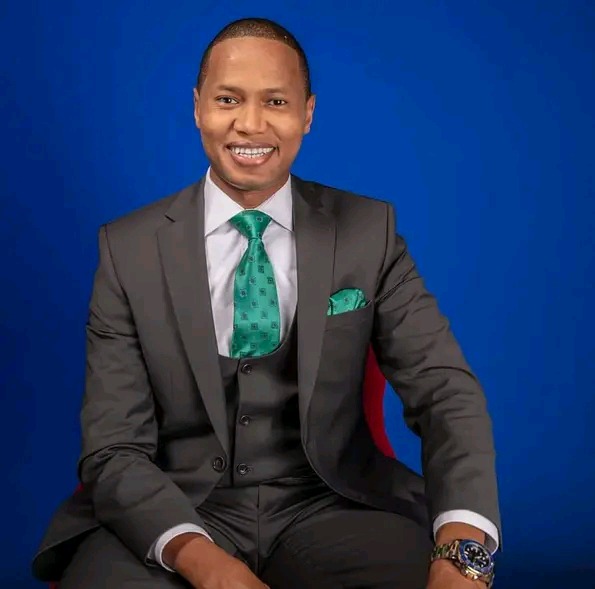 One of the most popular faces on TV, Swaleh joined Nation Media Group almost five years ago from Royal Media Services-owned Citizen TV.

Since then, he has risen through the ranks at the Kimathi Street-based media houses. Until his appointment as Chief Officer in the Governor Susan Kihika-led adminstration, Swaleh served as NTV Swahili managing editor.

Known his popular interview segment at NTV, " Kigoda Chako", Swaleh has made a name for himself because of his mastery of Swahili language.

At the Aga Khan-owned NTV, Swaleh was one of the senior most journalists with a media career spanning over 10 years.