By KasukuSilas (self meida writer) | 28 days 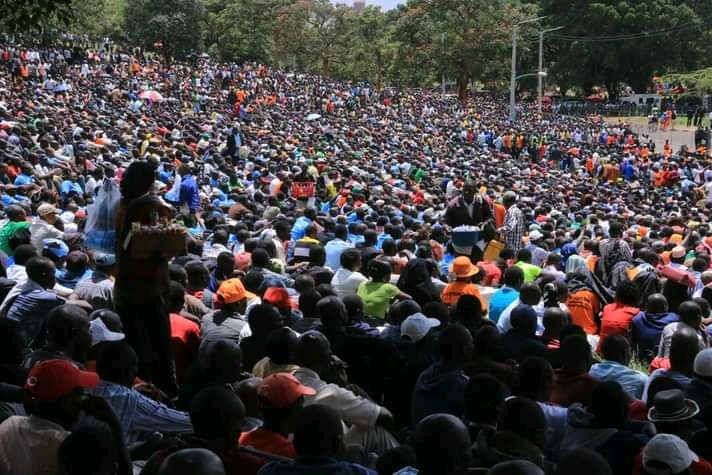 The title kingpin is a symbolic means of power, according to the traditional African society the term kingpin was highly recognized position,and it was the top most rank of leadership.

This has also been scaled down upto this era of civilization,where system of leadership has drastically changed right away from the title, responsibilities and many others.

Still in some societies in Kenya recognizes the value and the position of Kingship starting from the Luo, Kalenjin, Kikuyu,Kipsigis,Nandi,Giriama,Maasai,Abaluhya,Abasuba and many others.

Narrowing this down to the Luo community,there has been a concern trickling Dow in each and every individuals that who will take after Raila Odinga?

Looking at these three prospective individuals namely; Zachary Obado, Evans Kidero and Raphael Tuju.Both of them are very potential and can as well command a bigger number in the Luo community. 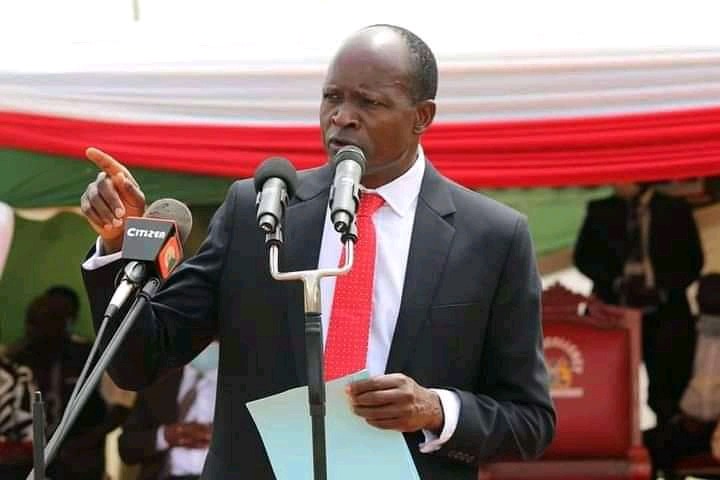 Zachary Obado is that very strong selfless man who has also been giving Raila Odinga stiff competition within the region,and he is the man most opponent of Raila Odinga are eyeing at.

However, according to decency of leadership,it will be out of order trying to outsmart your boss whichever the case,in my view it will be very difficult for Raila Odinga to pass the button to Obado,who is trying as much as possible to outwit his master.

On Raphael Tuju, this man in various occasions had run against Raila Odinga that even later made him land land in a jubilee party which was a rival party in the year 2013 and 2017 general election respectively.

This man would have been standing a better chance of succeeding Raila Odinga but this will never be the case since it is a shuttered dream.

Eyeing at the former Nairobi county governor Dr.Evans Kidero,the man is very tactical and very popular,he has been also tasted beyond reasonable doubt that indeed he can command a large number of people as it was in the case where he became the first governor of Nairobi county. 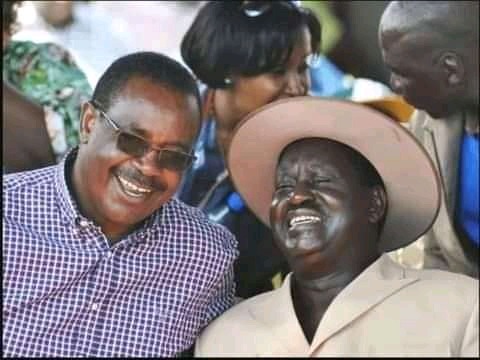 Another instance the way he campaigns after shifting to Homabay county Politics,the man has managed to convinced most numbers and he has become talk of the day.

Finally Evans Kidero has been very close with ODM leader Raila Odinga whereby he even take part in some of the major projects of the party.

This gives a clue of who is the most appropriate individual to take over after Raila.In a nutshell amongst the three Evans Kidero is more likely to be the next Luo Kingpin.