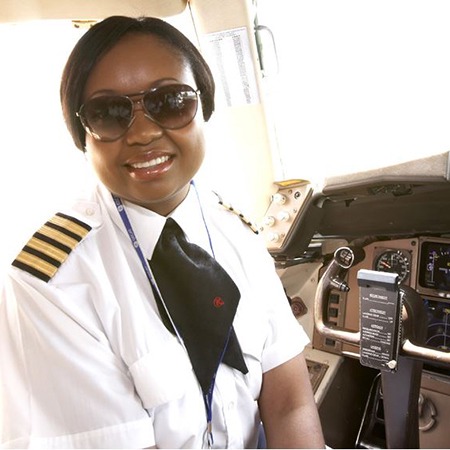 Captain Irene Mutungi was the first female pilot not only in Kenya but also in the entire continent of Africa to become a licenced captain of cargo aircrafts. Currently,Irene works for the Kenya Airways,which is the biggest flight company in East Africa with atmost fifty nine destinations. 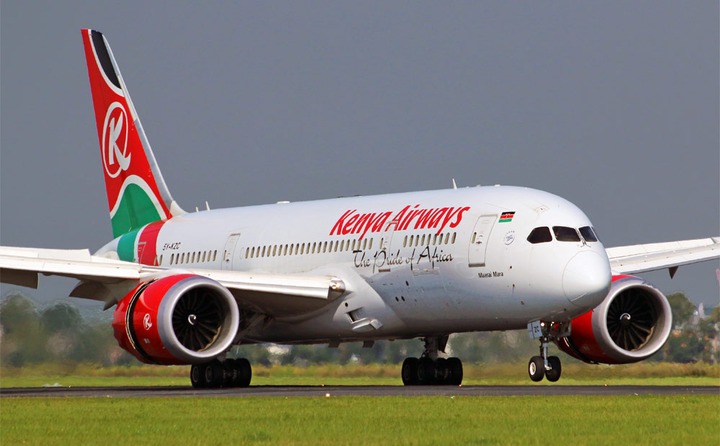 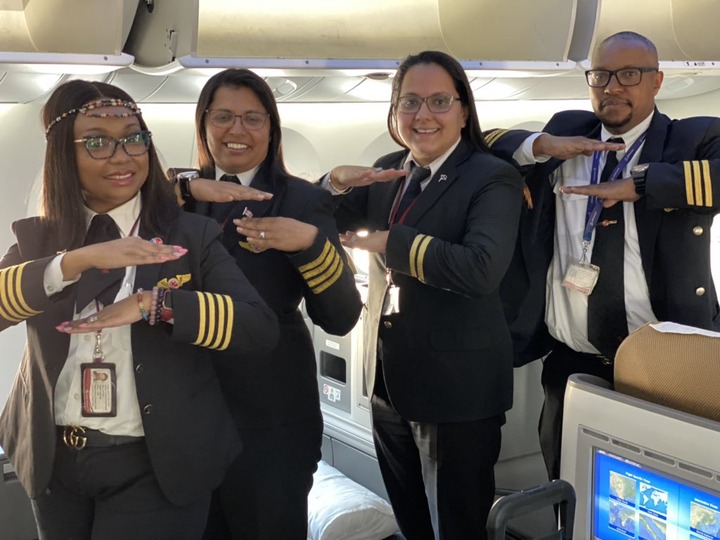 Captain Irene followed the footsteps of her father,who was a senior Pilot at Kenya Airways,and is currently an aviation consultant. Mutungi attended Moi Girls school in Nairobi,after which she enrolled at an aviation school at Wilson airport where she obtained her private pilot licence. She later continued with her aviation studies in the United States,where she obtained a commercial pilots licence by The Federal Aviation Administration. 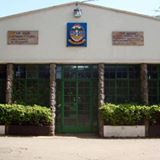 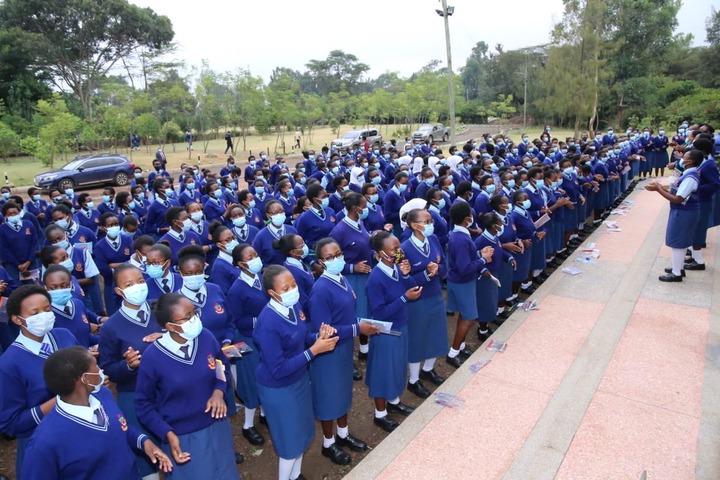 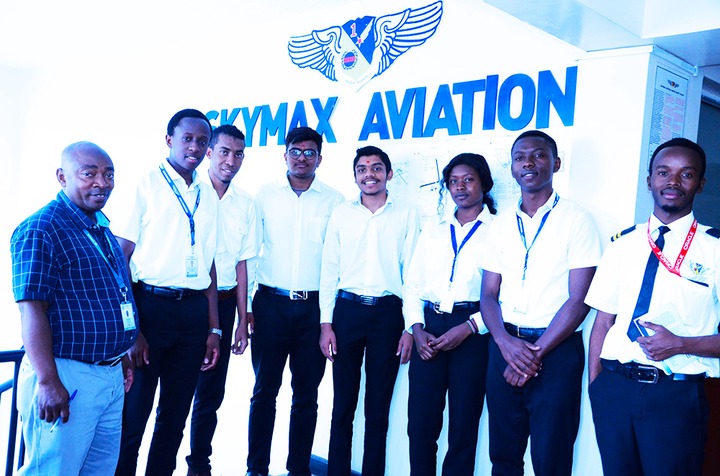 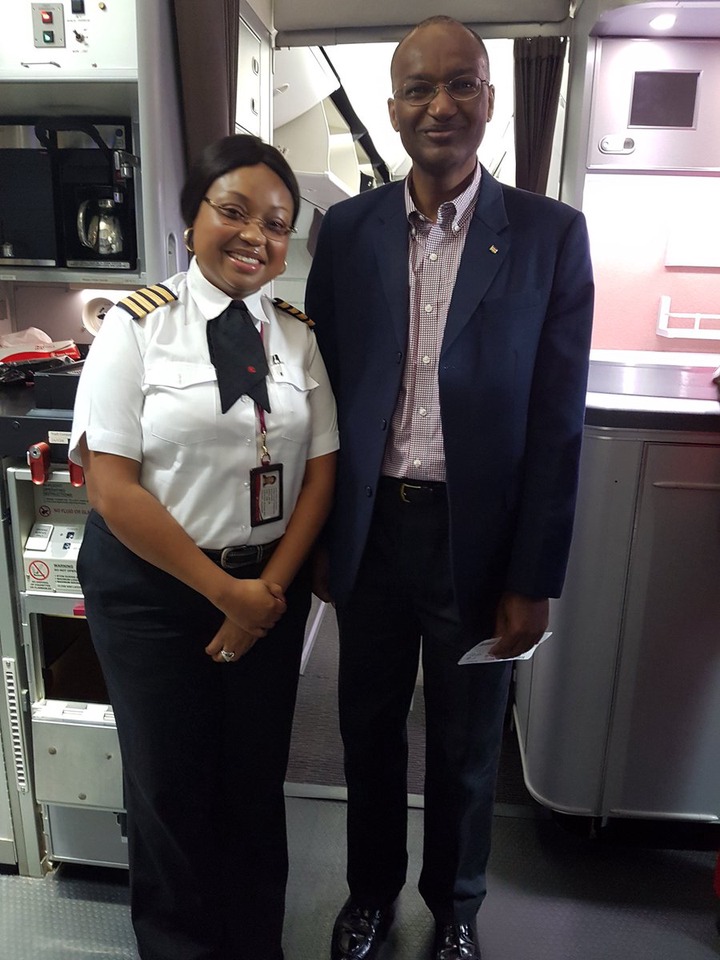 She begun to work with the Kenya Airways in 1995 upon her return from United States,and at the time,she was the only female pilot at the airline company. In 2004,she bacame the first Africa woman to captain Boeing 737. 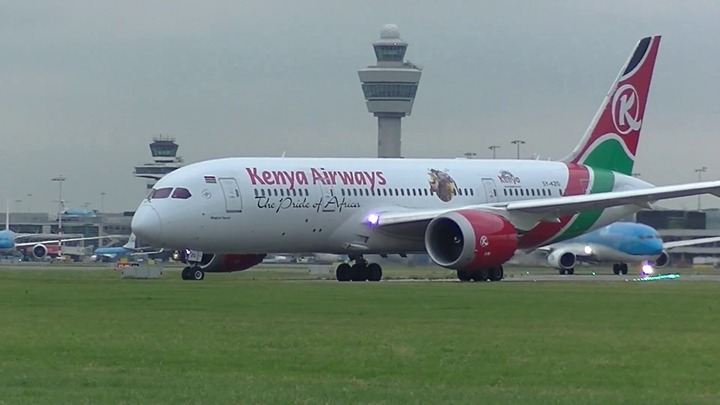 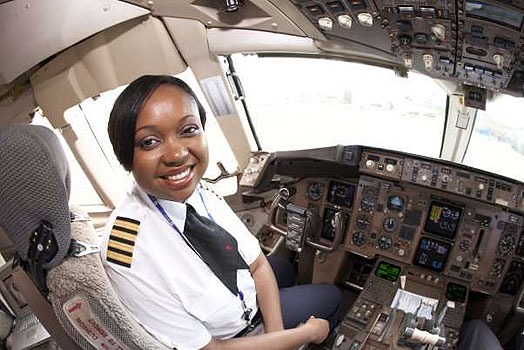 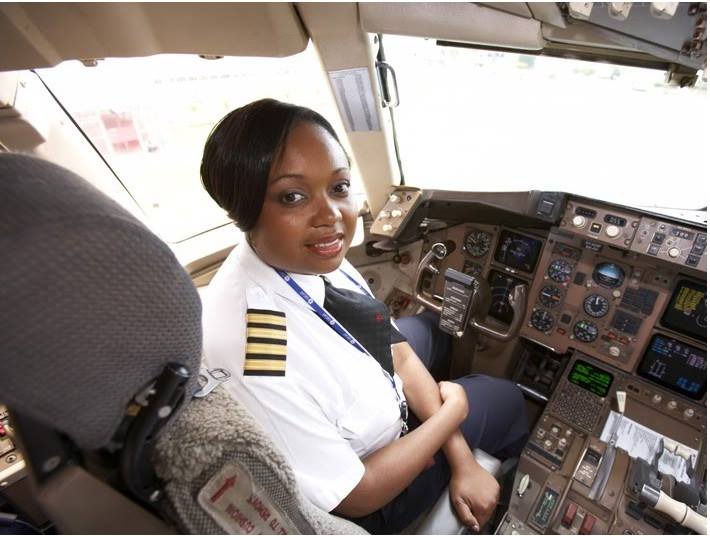 After taking a conversion course later,she was again promoted by the Kenya Airways to captain a Boeing 787 Dreamliner. In Septembercaptain Mutungi was one of the 39 female pilots of KQ out of 530 pilots. Iren's net worth is estimated at $5 million,with a monthly salary of over sh.400,000 outlining her as the richest pilot in Kenya.  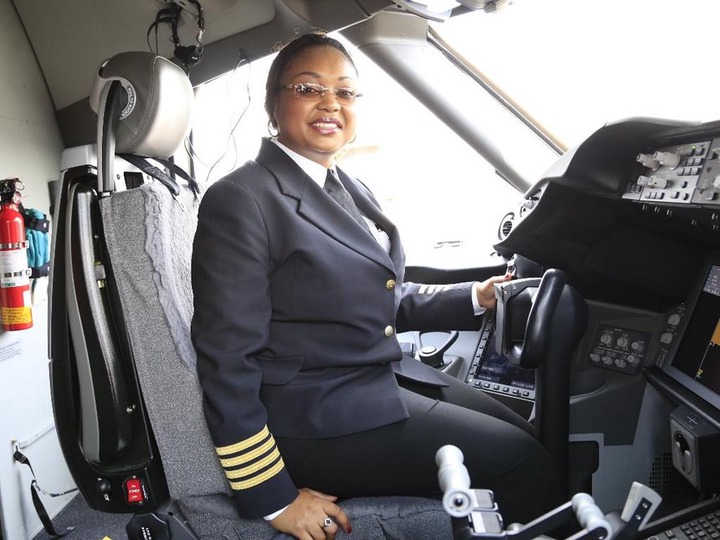 Govt WARNS, Set Deadline & Issue List of Key Services to be Unavailable to All Unvaccinated Kenyans