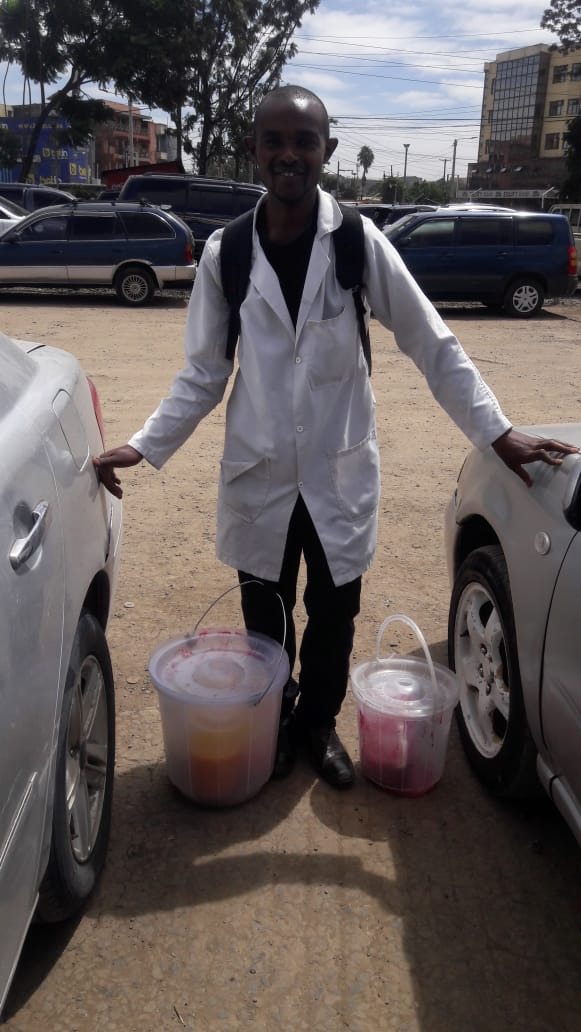 Joblessness spurred a 23-year-old Machakos University alumnus with a Bachelor of Arts degree in Community Resources to go into business. At the crowded Machakos bus station, Gachie Kariuki sells foodstuff and sometimes he trades with face masks and handkerchiefs.

The soft-spoken university graduate, dressed in a grey Marvin knit hat, might pass like an ordinary school dropout who accepted his lot after failing to succeed in schooling. However, the Covid 19 epidemic, wiped out his mother's whole company in Nakuru county and caused his father, a long-distance truck driver, to lose his job.

Karuiki claims that his plan to start hawking started two years before he graduated from university with a credential that has so far been unable to lift him and others like him out of a never-ending cycle of unemployment. 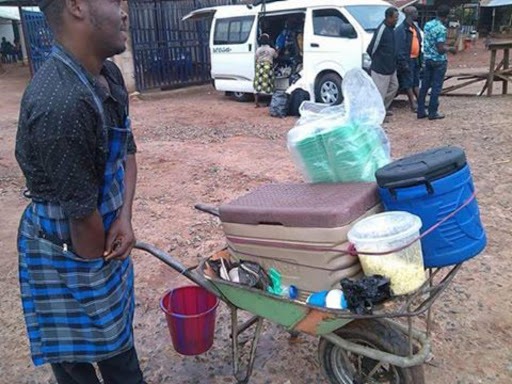 "After understanding that my chances of getting a job in Kenya were a mirage, I decided to take up hawking." Following the advent of the Covid-19 epidemic, both of my parents lost their employment, leaving me with little choice but to face the problem head-on," Kariuki explained.

He expresses gratitude for having tried his hand at menial jobs while still in college, claiming that the risk prepared him for the real world, where academic performance is unimportant.

The peddler proudly told us that he is now satisfied with what he does every day because it has protected him from the biting claws of poverty that plague millions of Kenyan graduates today.

"I determined never to empathize with my circumstances, as many graduates do when their attempts to find paid work come to a halt."

"I didn't want to fall into despair at such a young age or turn to crime and substance addiction as so many others do when they can't find a stable source of income," he continued. 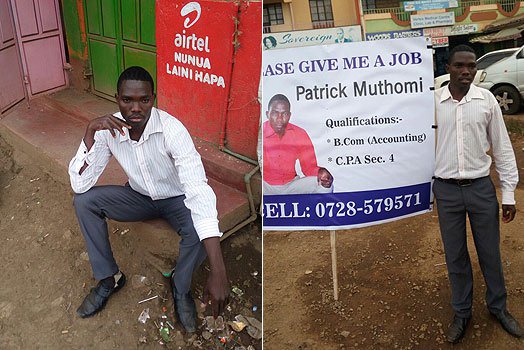 Today, he is grateful for taking the risky path that many educated adolescents avoid since he has been able to fend for himself while still sending money to his elderly parents back home.

On a typical day, he earns at least KES 1,200, which he considers a fair compensation for everyday maintenance. After paying off all of his expenditures, he may save up to KES 25, 000 on a good month.

He now intends to leave the streets and find a permanent residence where he will be able to function more freely and without the continual persecution of county officials.

Kariuki claims he has already asked for a loan from a local bank in this regard, which he hopes will be accepted shortly.

Though the young guy is quick to add that hawking is not for the faint of heart, he advises teenagers to find something important to do rather than wasting their lives waiting for non-existent white-collar professions.

He says that regardless of the country's current predicament, every young person has the intrinsic power to change his life for the better. 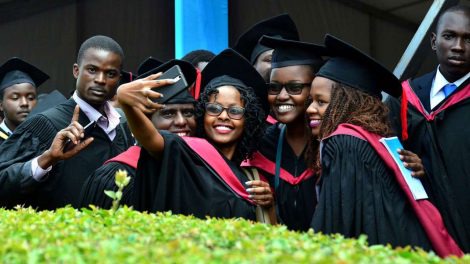 He does, however, push the government to do more to create an atmosphere where adolescents can be successful entrepreneurs rather than unemployed people, stating that it was pointless for the government to fund their education just to leave them afterwards.

"There is no reason for the government to fund hundreds of kids through college and then abandon them after they graduate," he claims.