By EscoberNews (self media writer) | 5 months ago 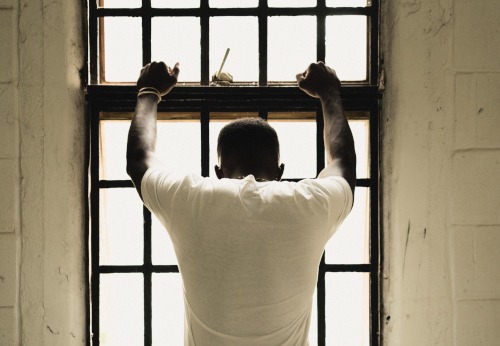 Kenyans most often usually go out of the country in search of jobs due to increased unemployment in Kenya. One of the countries where these Kenyans find themselves is Saudi Arabia. However, things do not turn out the way many people think when they go to Saudi Arabia.

This is because of the treatments they get when they reach Saudi Arabia. One of the challenges is they find the jobs they were promised are not the ones that are being offered and this leads to disagreements and some of the Kenyans usually find themselves in jail.

While speaking to Nation, Ismail Kelvin Githinji narrated how he found himself in Tarhil Jail in Saudi Arabia and the harsh treatment he received together with other Kenyans. Githinji had traveled to Saudi Arabia in March last year to work at Kako Gulf Catering but it turned out he was to work in a house where he wasn't allowed to leave.

Due to the harsh working conditions and detention in a house for 10 months, Githinji decided to file a complaint at the labor courts but it turned against him. After battling with the company he was attached to for some months, Mr. Githinji was arrested and sent to jail.

Content created and supplied by: EscoberNews (via Opera News )