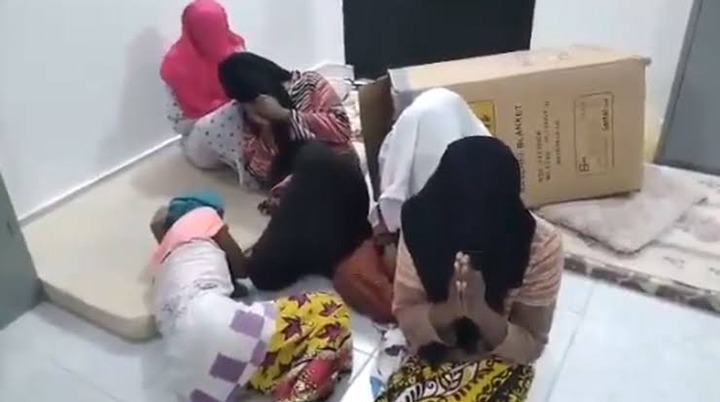 Kenyan women stranded in Riyadh, Saudi Arabia after escaping from the hands of rogue employers.

Several recruitment agencies have continued to proliferate in Nairobi neighborhoods while controlling a lucrative business empire of labor exportation to the Middle East countries of Saudi Arabia, United Arab Emirates, Bahrain, Qatar, Philippines,Oman and Jordan among others.

Among all the middle East destinations, Saudi Arabia which takes in a chunk of Kenyan domestic workers has over the years earned a very negative reputation after heartbreaking cases of mistreatment of employees hit media headlines severally.

Cases of domestic workers being subjected to an imaginable torture, restless working hours, sexual harassment, salary delay and withholding of passports are not new in Saudi Arabia making it one of the worst countries one can ever seek employment from. 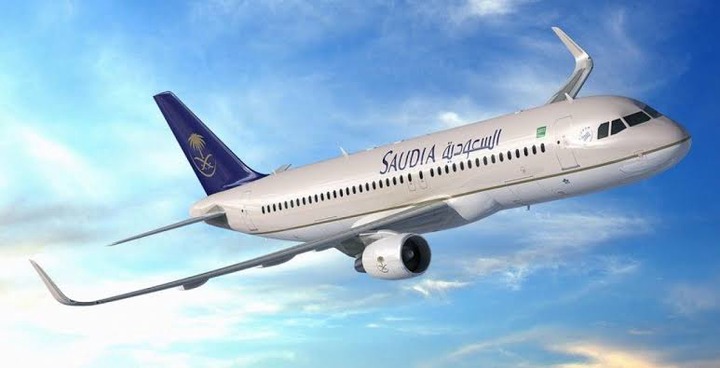 With all the mistreatment domestic workers are being subjected to, it's very unfortunate that they cannot escape because of the existence of the punitious Kafala system that is practiced in most Arab countries.

The punitive system gives the employer the right to own the employee and one cannot therefore leave work or change jobs without the consent of the employer. Any attempts to violate the system leads to arrest and imprisonment and sometimes the victim may not appear before the Sharia courts for lenghty periods of time.

The punitive system has been largely blamed for creating easy avenues for the exploitation of workers.

The recruiting agencies have however guarded this secret for years from potential recruits only for them to land in Saudi and be subjected to what can be equated to modern-day slavery. 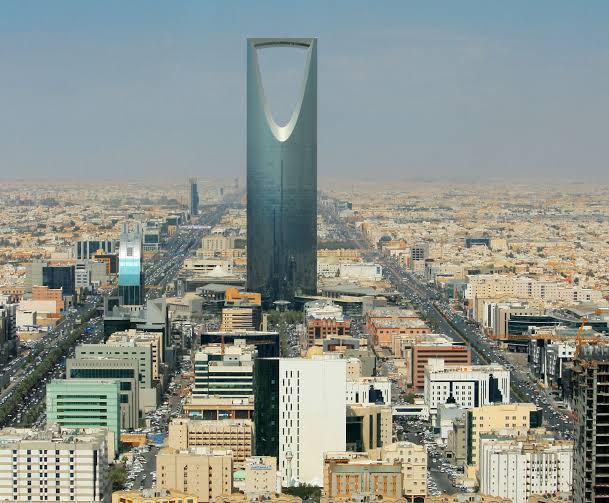 Most agencies prey on hope and thrive on desperation given the limited job opportunities in the country. By selling hope of well-paying jobs in Riyadh and other cities in Saudi Arabia, the agencies mask themselves with an irresistible allure that has for decades attracted thousands of desperate young men and women who later take up job opportunities in the middle East.

Despite the bad reputation of Saudi Arabia, some Kenyans who worked there have testified the existence of humane bosses and good families who treat their employees with modesty until the expiry of their contracts and pathways in peace. 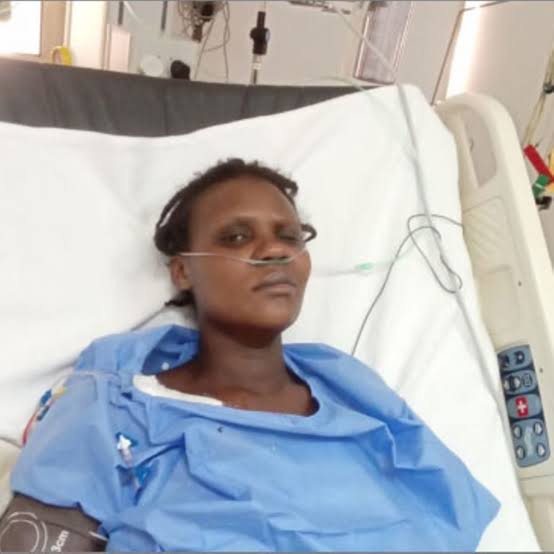 a Kenyan woman admitted in hospital after being tortured by her employer in Riyadh.