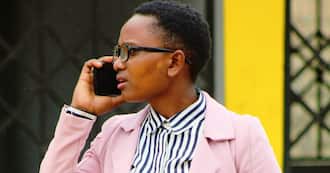 Youth Unemployment in Kenya is at it's best following the outbreak of Covid-19 pandemic in march last year.

The problem has even become a campaign issue with leading presidential Contenders crafting their manifestos around the tribulations youths are facing.

Nevertheless, as others struggle with joblessness, there is one young lady who has become the talk of town following her appointment to the powerful position of ACC.

At a tender age of 24 years, Rehema Kiteto is the Assistant County Commissiober (ACC) in charge of Bomet central having been posted there after a competitive Interview.

Prior to the 2010 Constitution, the ACC positions where being held by district Officers (DOs).

How did it begun?

Speaking to daily nation, Rehema revealed how she came across an advert by public service Commission whereby 450 vacancies had been announced in 2020. 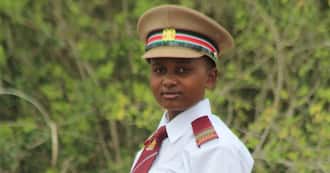 Having graduated in 2019 from Egerton university with a degree in sociology, English and literature, she tried her luck in applying even though she didn't have any connections.

"I saw the advertisement and immediately applied for it. I then crossed my fingers because I had no connections, save for the fact that I met all the qualifications as listed," she told Nation. 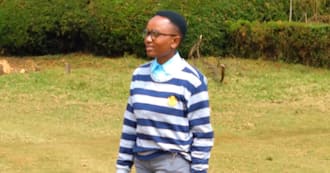 Rehema didn't believe when she was invited for an interview which she did succefully together with her 200 colleagues and was deployed to Bomet central. 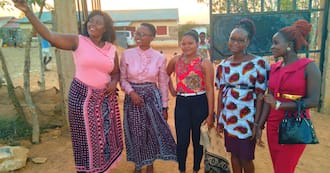 Rehema Kitito was born in 1997 in Samburu village, kinango Constituency in the larger kwale County. 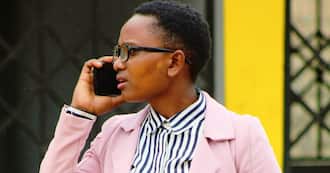 The new ACC went to mwasere girls high school in Voi where she passed her KCSE Exams and got admitted to Egerton university.

Rehema is a social worker who has worked in women empowerment and mentorship of girls in kwale County before her current assignment.

""Going about my community advocacy roles, I earned the position of a youth leader representing my ward as well as the deputy speaker and chair of the gender mainstreaming committee of Kwale Youth Assembly. This assembly was formed in 2019," she told daily nation. 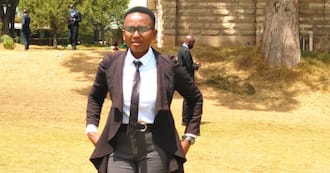 Rehema Kiteto is confident her age would not deter her from her current job. Photo: Rehema Kiteto.

She will be charged with the responsibility of coordinating National government programs within her area of jurisdiction.

lessons to the unemployed youths

One, just apply for that job, if you don't buy the ticket, you don't have a chance of winning the raffle.

Two, get an education to the highest level you can reach as you keep your eyes open to opportunities in your surroundings.

Three, do something instead of just sitting there. Mentor others, engage in voluntery work and be ready to offer unconditionally. 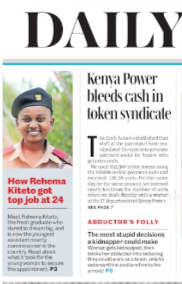 Latest and stunning photos of First Lady Margaret Kenyatta And Her Sense of Fashion.

Four Differences Between Enlisted and Commissioned Officers in The KDF