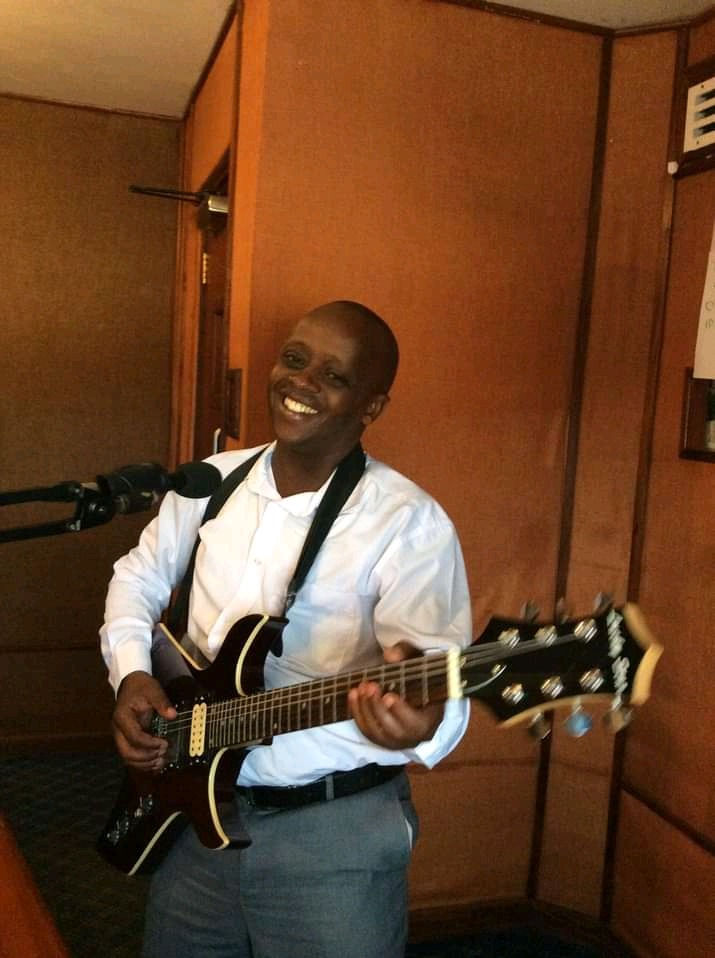 He began his life in Njoro, Nakuru county. While in class three, he wished to become a reporter, and specifically a sports presenter. After completing high school, it took him 10 years to get a job. In each of these years, he attended interviews to join the Kenya Institute of Mass Communication (KIMC) but was never accepted.

In all these years, he never gave up on his dreams until finally, lady luck visited him. 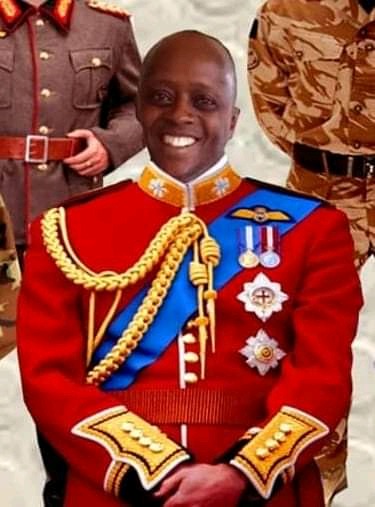 One day, he came to Nairobi to try and fill a position in Kenya Broadcasting Corporation that was previously held by Bernard Otieno who had at the time moved to Citizen TV. He didn’t even know there was a vacant position until he got to the gates of KBC and found posters advertising for the post which was to assist John Nyongesa as a sports commentator. At first, the guards did not even want to let him in so he could attend the interview but he got some help and was allowed in. 200 people showed up for the interview but only four were taken as trainees and Njogu was one of them and that was how he got into TV.

Later in 2001, Daniel Ndambuki ‘Churchill’ who was a radio sports commentator gave him the idea to go to Kameme FM and introduce a sports program. He took it and was accepted at Kameme FM where he went to work every Monday and Friday.

2002 was an election period and the management asked him to assist the morning host in interviewing politicians.

In 2003 he started to host the morning show ‘Arahuka,’ a job he would do for years to come. Through the program, he has been able to help many listeners and also tell the problems citizens go through. He has formed a sort of family that raises money for those who are in need. One notable day was when they were able to raise kes8 million in one morning to help fund a Mediamax colleague as he recalled on K24 Alfajiri. Through the show, he has also interviewed several popular Kenyan personalities among the president Uhuru Kenyatta and his deputy William Ruto which he considered being an honor.

Despite working in KameMe FM for a long time, he has left the station on several occasions but always finds his way back.

In 2006, he left Kameme FM for Inooro FM where he hosted a breakfast show called Hagaria alongside Waithira Muithirania.

In 2010, Mediamax which owns Kameme FM went under the ownership of the Kenyatta family and Njogu went back to the station.

In 2016, he said he would be leaving the station during the K24 Alfajiri interview and said he had mentored others to take over. He further added that he would like to broaden his audience so that he can reach even those who do not understand Gikuyu. The same year he held a Thanksgiving service to celebrate 15 years in the media at Kasarani stadium. The media personality was able to raise 2 million Kenyan shillings to help special needs children in Njoro, Nakuru.

In 2019, he once again made a comeback to Mediamax owned station Kameme but this time on TV. He continued to do what he had been doing on the radio.