By ChampKe (self media writer) | 1 month ago

Ruth, who is a mother of three boys, candidly, narrates what she did after her husband denied her permission to go to work in gulf She deeply regretted her actions later on, she recalls. 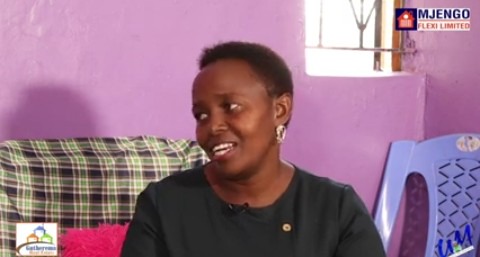 According to Ruth, she went through school but only managed to study up to class eight, then later dropped out. This was after she was transferred to another school and was forced to repeat a class. She became annoyed and even ran away from home and went to stay with her friend's mother.

Life went by, and she started doing ordinary jobs for a living. She managed to build her own line of business, whereby she had opened a fully stocked retail shop. She later decided to go back home and reconcile with her parents. They took her in despite what she had done, and their relationship was restored. 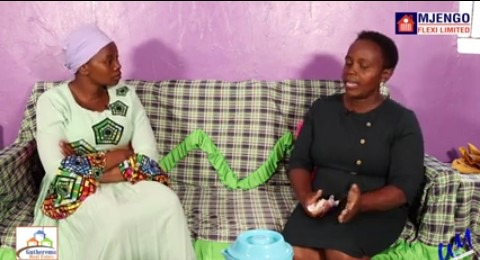 She later met a man while in her area of business who was her client. They became good friends and within no time, they had started to date. Their relationship grew tremendously and after a while they settled down as husband and wife. They were blessed with three sons and marriage life could not be any better.

However, after a while, her mother suffered from blood pressure and blood sugar, which claimed her life. Her father passed on after a month due to the shock of her mother's demise. It was the most heartbreaking moments of her life, she recalls. She had also been left with loans to pay that she had borrowed to cater for her parent's treatment. 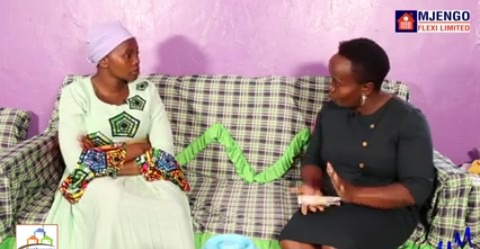 Her business had run bankrupt, and the only way she thought of was going to the gulf to work and get enough money to pay the loaners. However, after sharing the idea with her husband, he disagreed and warned her against leaving.

Since she was determined, she left her marriage and took her kids to her elder brother and left to the gulf without telling the husband. She also blocked his number but unfortunately, after staying there for only four months, life became unbearable since her employers used to mistreat her.

She also became sickly and almost died. Not only that, but she regretted having left her husband. She was later flown back to the country since her condition was worsening. She got treatment later on and her life went back to normal. Furthermore, she went and asked for forgiveness from the husband, and they reconciled. They now live happily as one family, gladly says.

Content created and supplied by: ChampKe (via Opera News )