What Made ' Madiba' Change His Career From Accounting To Acting

By My_News (self media writer) | 5 months ago 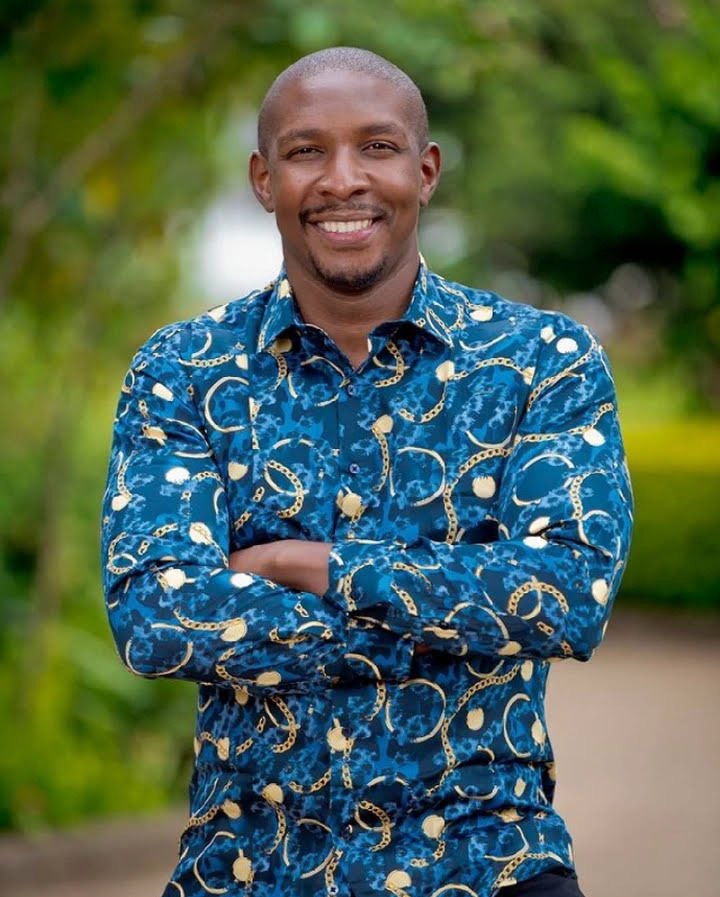 Blessing Lung'aho commonly known as Madiba in Zora and used to play the role of 'mejja' in the recently ended Citizen Tv drama series Maria.

He is among the most talented male actors in Kenya. He has been featured in quite a good number of television series before landing in Zora to play 'Madiba' 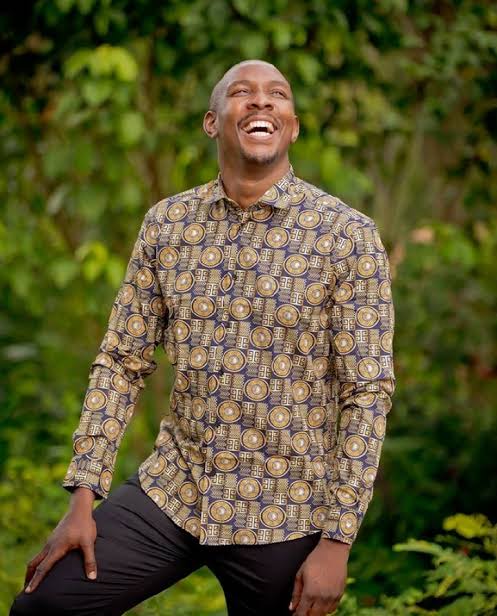 Madiba Chibale is a lead actor in the Zora Tv series along with 'Zora' Real name Sarah Hassan.

Fan fact, the team of Lulu Hasan that created Zora, is the same team that created Maria. A Jiffy Pictures Production. 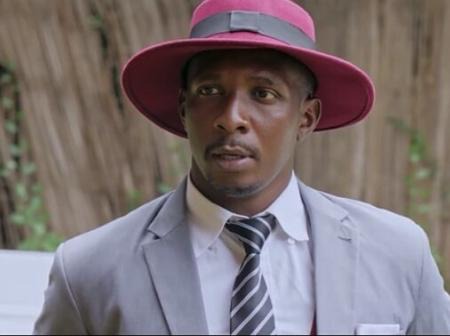 The following is what you need to know about the Zora series' actor Blessing Chibale.

1. Madiba quit his accounting job to pursue acting as a career. This happened after he lost his beloved father.

2. Blessing Lung'aho Chibale is a pure Luhya (Abaluya) His mother is a literature professor while his late father was an accountant. 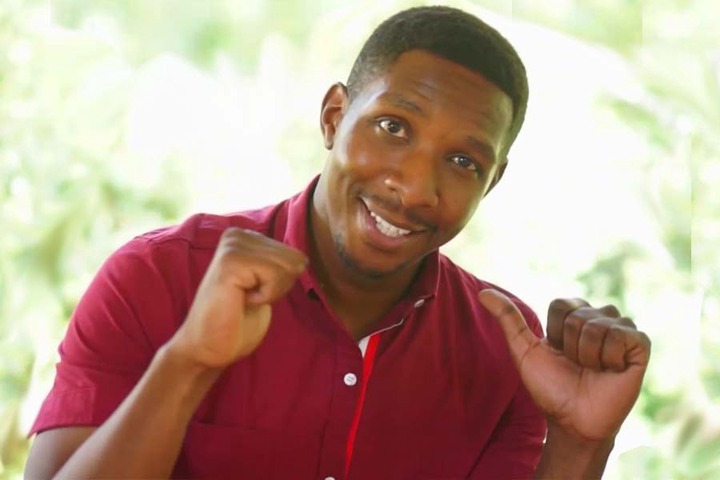 3. Madiba only pursued accounts because his dad was also an accountant but what he really and truly wanted to be and would make him happy was to be an actor.

He has been featured in Tv shows such as; 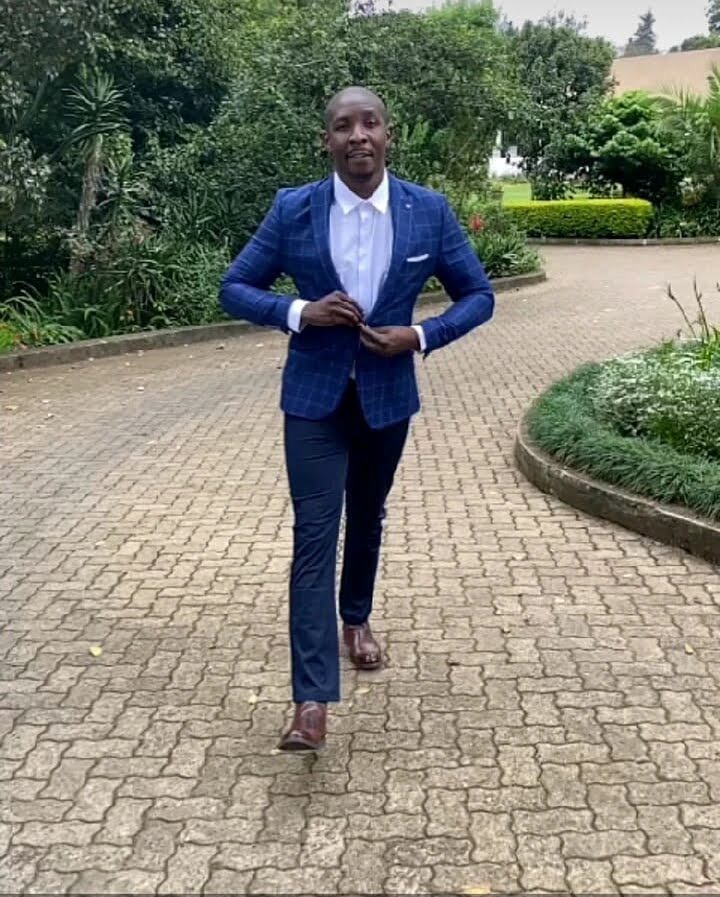 4. Blessing Chibale went to Kakamega High School. He is a model and also a fan of the gym.

Content created and supplied by: My_News (via Opera News )