By MzalendoNews (self meida writer) | 29 days

For many people, a career trajectory is fairly simple and straightforward; go to school, get good grades, pursue a good course at the university, get a good job and work your way to the top. 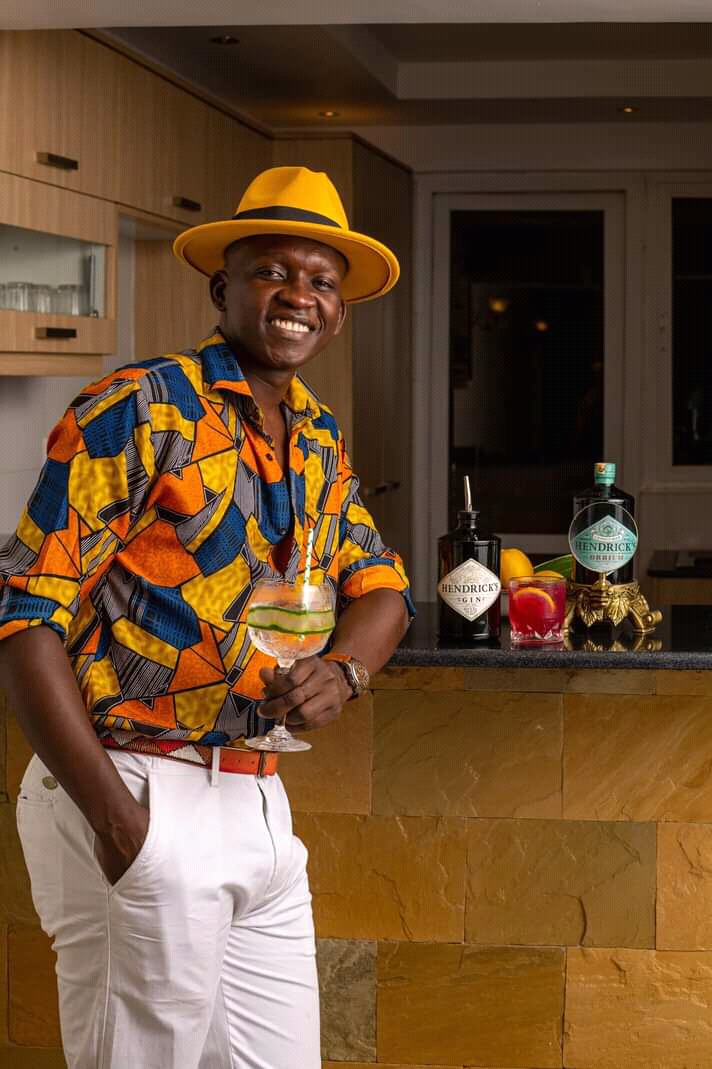 For others, the career journey involves creating their own paths, crafting their own dreams and then pursuing whatever it is they set out to do with passion. Such is the case for Magunga Williams, one of Kenya’s most successful bloggers, lover of art, and budding entrepreneur.

At only 26 years of age, Magunga has managed to grow and monetize his blog, magunga.com, start a successful online bookstore, The Magunga Bookstore.

But, where did it all start?

Magunga attended Maranda School for his high school and scored an impressive A-. From there, he did basic computer training at Maseno Institute of Technology and then proceeded to Strathmore University to pursue CPA.

After completing CPA 2, he was admitted to the University of Nairobi to study Law. However, he did not go to Kenya School of Law after obtaining his law degree. Instead, he chose to become a professional writer.

All the same, Magunga always had a passion for writing. He has always loved writing from a young age.

“I have been writing throughout my life and I always had better compositions than most of the other students,” says Magunga.

English was always his strongest subject and it came easily for him. “I used to write but not serious writing, just scribbling in my notebook,” he adds.

After joining campus, he took his writing with him. He would write articles in a notebook and pass the written work around; first amongst his friends, then the notebook started being passed around in his class.

At this point, his friend introduced him to blogging, even though he had no idea what blogging was all about. Backed up by a desire to write, he started his blog without any background knowledge in blogging.

“It is until I got on that campus that I started blogging. At that point, I did not know about blogging and I did not know anyone who was blogging. My classmate had seen some of my writing on paper and told me that I can open an online platform and post the stories there and people will read. So, I started my blog and just kept posting things there,” he stated.

Through his blog, his writing grew and he built an online community first within his school and he has since slowly built a community of faithful readers.

In the first year, second semester, he and a friend of his started a campus magazine called Parklander Weekly which gave birth to Campus Chronicles.

While working as an editor at Campus Weekly, he applied to be a writer for Crazy Monday. He reached out to Oyunga Pala, who he had always looked up to and asked him to look at the Campus Weekly magazine.

Oyunga Pala hooked him up with the editor who gave him his first column called Campus Rover, which he contributed content to until he left campus. It is clear that he built his name in professional writing through sheer passion and persistence as well as the desire to reach new heights.

For most people the course they pursue in campus determines what careers they pursue. However, despite Magunga’s educational background, it is clear that he had other interests.

Passion is one of the main ingredients for success and from Magunga’s success, it is clear that with passion and enough determination, success is inevitable.

Basing on his current success, it is also clear that mentors play a big role in one’s journey. Says Magunga, “As much as I had started blogging, what got me into serious blogging was meeting Bikozulu in 2011. I was on long holiday and someone sent me a link to his blog and I read his stories back to back until I got to the first story and then I started looking forward to his weekly articles. At this point, I got in touch with him and asked for pointers on how I could improve the campus magazine.”

The fact that Bikozulu and Oyunga Pala have been important in the growth of Magunga, goes to show that mentorship is an important aspect of one’s professional growth.

Getting into professional writing

Becoming a professional writer was not easy for Magunga. Apart from the fact that he had no academic background in writing and he had to find his own space, he had to contend with the fact that his family wanted him to pursue law as a career after graduating with a degree in law.

However, his passion for writing has seen him get to greater heights in his career as he was able to commercialize his blog in 2015 through sponsored posts and banner ads.

Many people dream of being self-employed and to such people, Magunga may be living his dream. So, how did he know that he wanted to be self-employed?

According to him, he has always wanted to do something that is fulfilling and he knew from a young age, that he would not be comfortable in employment. He says, “I have never thought of myself as doing an 8-5 job. The way we grew up looking at our fathers, they would wake up and got to work in the morning, break for lunch and then come back in the evening.

Due to his appreciation for writing and passion, he also started an online bookstore, The Magunga Bookstore which complemented his writing. And his persistence has seen him being recognized internationally, with the New Yorker writing an article about his bookstore. He wanted to make a difference in the African literary scene which he feels is not appreciated enough. So, being an entrepreneur takes passion and the goals should be bigger than just money.

Therefore, Magunga is of the opinion that whether one wants to be employed or self-employed, it all boils down to what works for a person. There are people like him, for whom employment does not work, but there are those who find happiness in being employed. 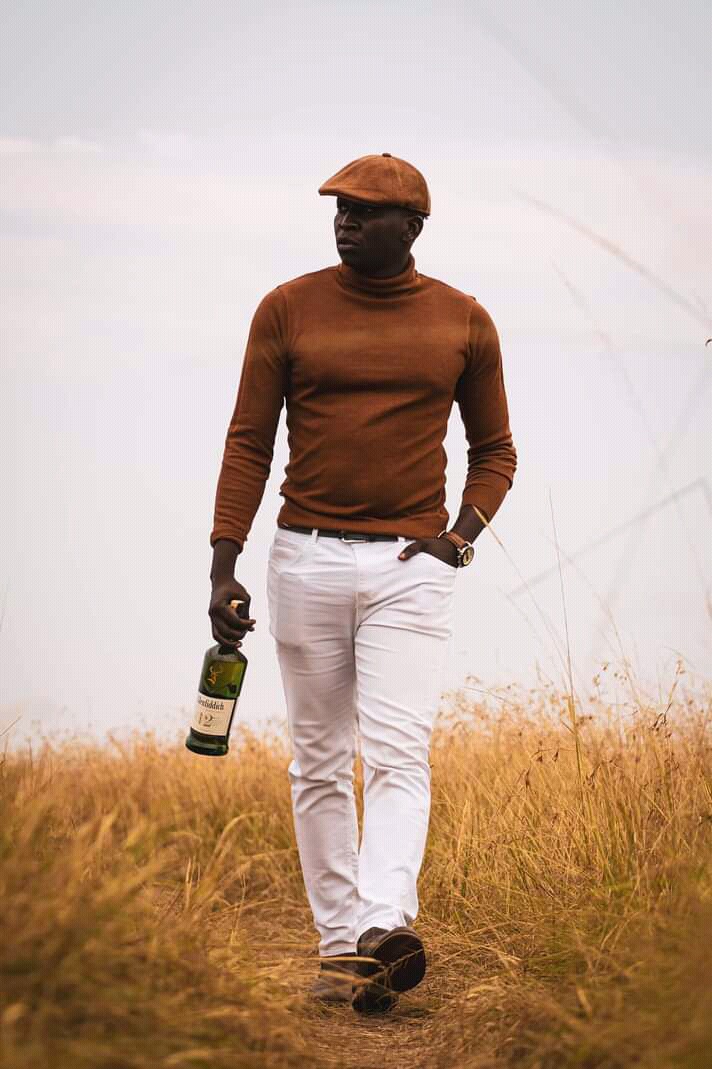 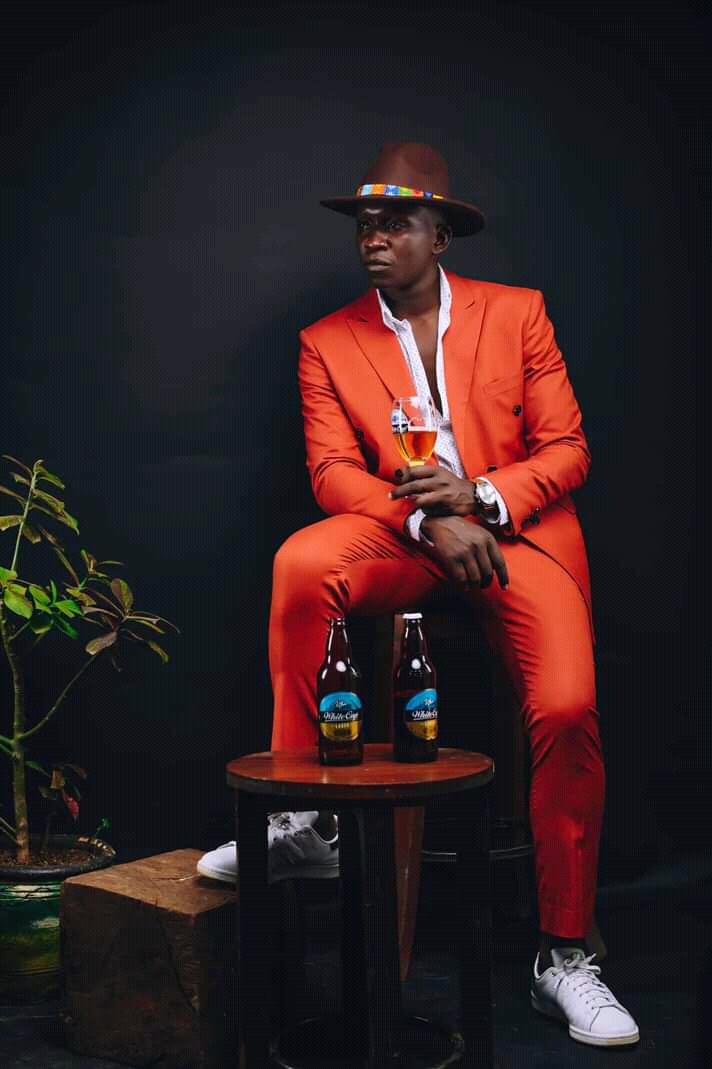 At the end of the day, entrepreneurship is a lot of hard work. So, for those who want to be self-employed, then, by all means, go ahead and if you want to be employed, then get a job that you love and enjoy your work.

All that matters is for you to find happiness in your career by simply finding what works for you and living your life.

Content created and supplied by: MzalendoNews (via Opera News )

Gambling With Life? Why Mombasa Prostitutes Avoid Indian Clients Like A Plague

Sonko Ridicules Nairobians With Arimis Stocked In Supermarkets, Says There Are Many City 'Farmers'