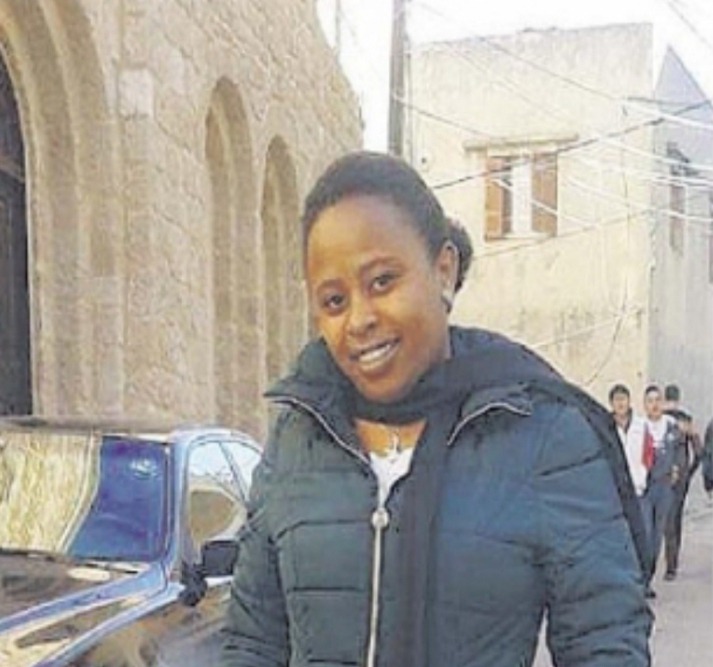 Many Kenyans have been going to Saudi Arabia and other gulf countries in search of better pastures. The unemployment and thirst for a better life has been the driving force for Kenyans to go to these countries searching for jobs to work as house helps. Many people going to the Middle East have been inspired by tales of better income as compared to domestic jobs in their home country which not only pay very little but are also scarce.

Despite thousands of Kenyans rushing to the Middle East countries seeking jobs, many people end up returning home while shedding tears with others seeking help for allegedly being mistreated. There have also been reports of killings which have portrayed that it is suicidal to go and work in Saudi Arabia.

The minimal requirements as well as good paychecks have lured many domestic workers to go to the Middle East countries. The most popular countries which have attracted thousands of people include Saudi Arabia, United Arab Emirates, Qatar, Lebanon, Bahrain and Jordan.

Despite the claims of mistreatment, migrant recruitment firms have revealed that they have continued to be swarmed with applications where many people are still seeking jobs in these countries. It is ironical that some families have been receiving caskets carrying their dead daughters having died in a mysterious way in the gulf while on the other hand some families are still escorting their loved ones to go work in the same countries. This explains that these countries are not always bad if people follow the legal procedures and use appropriate agencies to get jobs.

Domestic workers in the Middle East countries are usually paid Sh20,000 to Sh65,000 which is determined by duties assigned to them. The workers are also given accommodation with majority being provided with food and allowances. This is a good deal that makes it irresistible about the gulf and many people will continue to troop into these countries seeking jobs.

A lady identified as Wairimu from Gathaite village in Gatundu North says that it isn't all bad working in the gulf. She narrates how she worked for a 2-year contract in Bahrain and managed to do various projects. She says that before going to Bahrain, she had worked in Lebanon for another two years from 2013 to 2015. Her last contract ended in September this year and she says that she would quickly grab any appropriate chance that would come her way.

Wairimu shares a secret which has seen her succeed in her jobs in the gulf. She says that the secret has been being in good books with the employers she has worked for in her two contracts. She adds that doing all that is expected and learning to take instructions has been her key to success in her job.

Another lady identified as Christine Wanjiru and who was employed as a domestic worker says that it is not all doom in Saudi Arabia and other gulf countries but one has to be disciplined. 38-year-old Christine says that she worked for 6 years, 4 years in Saudi and 2 years in Qatar, and she says that she was in a position to build rental houses in Ruiru. She says that the houses now earns her Sh60,000 monthly.

However Christine says that many Kenyans are not able to cope with their employers which end up leading to their fallout.