By Swennews (self meida writer) | 28 days

Service to the public servant officials who have not received their first vaccination by the deadline risk losing their pay, benefits, and allowances, according to Mary Kimonye. They could potentially be ejected from their workplaces. 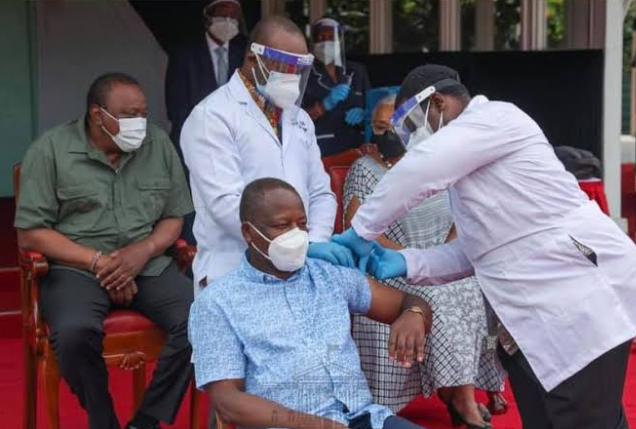 All public officials must be vaccinated by August 23 or face disciplinary action, according to the Head of Public Service, Joseph Kinyua.

Only roughly 300,000 vaccine doses remain across the country, but 880,000 Moderna doses are anticipated from the United States on Monday morning.

As of Sunday, 2,396,064 immunizations had been administered across the country.

In Nyanza, regional commissioner Magu Mutindika said he hopes to obtain a list of people who have followed the vaccination instructions by Monday morning.

He claimed that after his officers were vaccinated, they were required to collect their ID and phone numbers.

"By Monday morning, we will have determined the exact number of civil officials who have been vaccinated in the region," he added, adding that the information would also be logged in the human resource database.

Magu stated that individuals who have not been inoculated will be immunised by Monday evening.

Collins Oyuu, secretary-general of the Kenya National Union of Teachers, has called on the government to stop imposing vaccine deadlines.

The vaccine has not yet reached some areas, according to the Knut chief.

Due to a lack of vaccines in Kapenguria, teachers who had gone to the facilities to get vaccinated had to return home without being serviced. 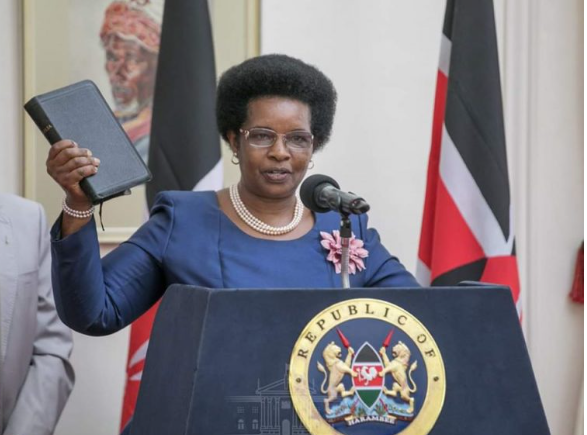 The union, according to Oyuu, is taking the effort seriously and will launch a national vaccination campaign for all teachers on Wednesday.

Only 35% of the country's 320,000 teachers have been vaccinated against the virus, according to him.

Maaalim Mohammed, the county commissioner in Makueni, stated on Sunday that no officer would be allowed to enter his office without first obtaining the jab. 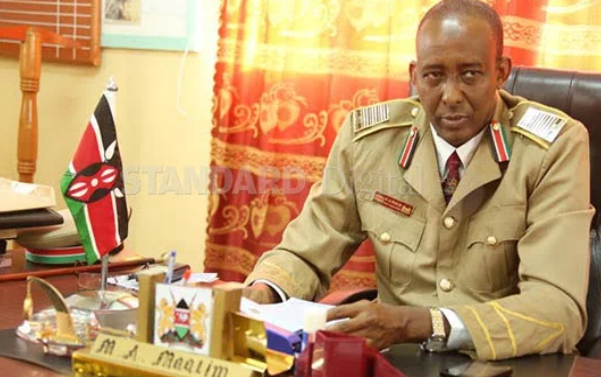 The secretariat that has been preparing the list of people who have been vaccinated is due to pass them over on Monday, according to Mohammed.

5 Skincare Secrets To Get Rid Of Acne And Scars