An Interim DCI boss has been appointed by the National Police Service Commission(NPSC) following the resignation of George Kinoti as the DCI boss. The Interim Director of Criminal Investigations appointee will act temporary pending the permanent appointment whose vacancy has been announced by the NPSC. 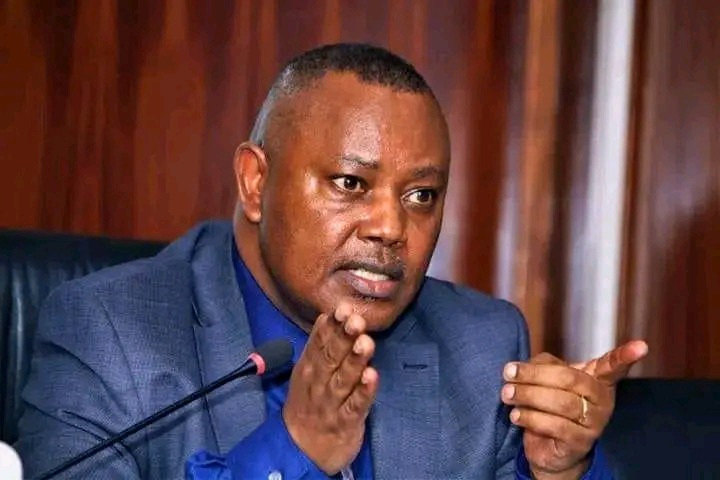 Massa Hamisa Salim is the one who has been appointed by the NPSC to act temporarily as the DCI boss. His appointment was announced on the evening of Thursday, September 29, 2022. The NPSC says that Mr Salim will serve in the acting capacity until another DCI boss is appointed in 14 days time after a competitive selection. 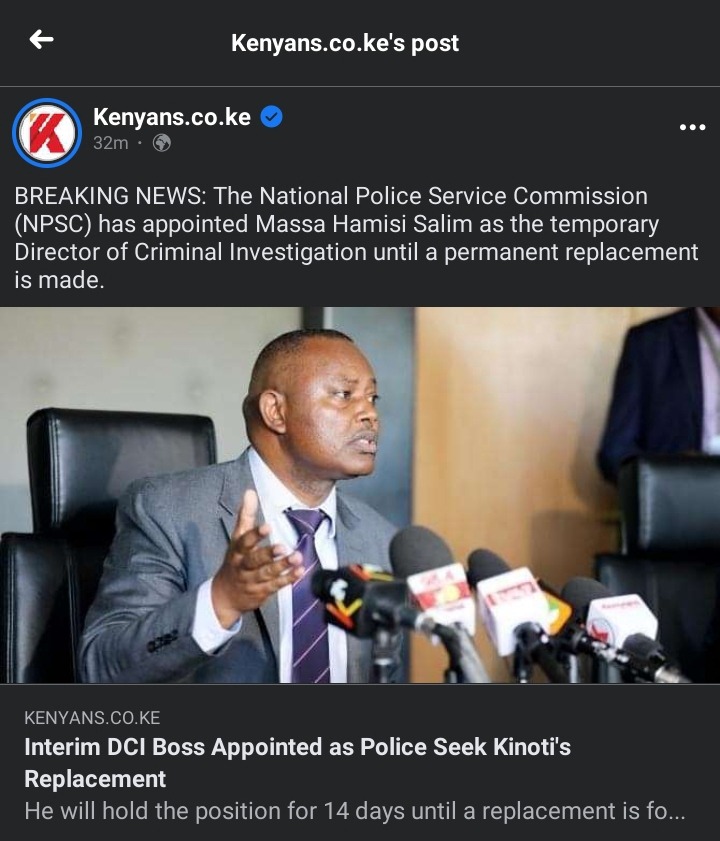 President Ruto made the announcement during the naming of his cabinet secretaries. National Police Service has announced the position and any interested persons have until October 6, 2022, to submit their applications. After the interview, the names of the candidates will be presented to William Ruto to select a suitable Director of Criminal Investigations boss.