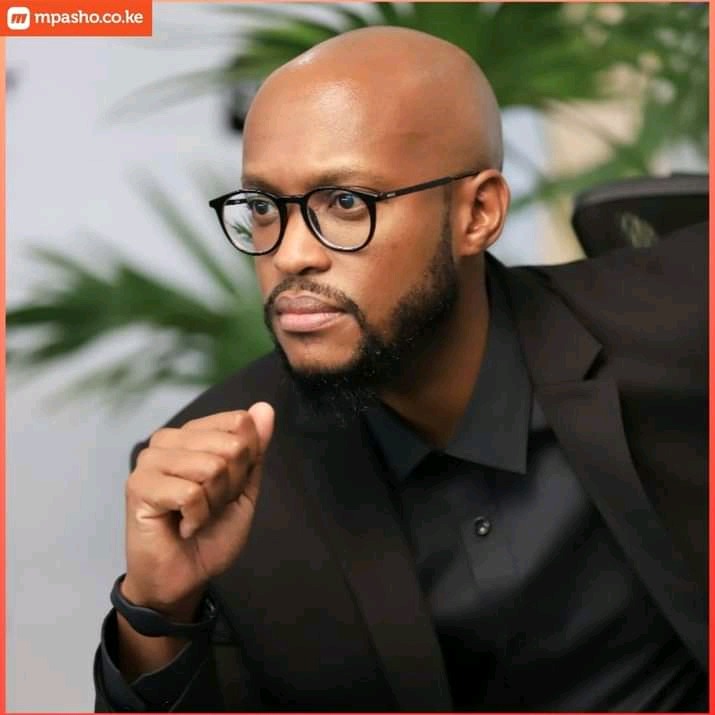 Paul Ndichu co-founder and executive director at Wapi Pay. According to Crunch Base, he previously worked as the CEO and leader at Jumia Group and also had senior stints at Interswitch, CFC Stanbic among other institutions.

Paul Ndichu started his career in Australia at Costa Exchange Limited. He acted as head of marketing and sales in Australia’s Premier Grower, Supplier, distributor, and Marketer of Fresh Produce.

Upon returning to Kenya, he landed a job with CFC Stanbic. At the bank, he rose to become head of Digital Banking and Payments.

Afterward, he joined Jumia Group’s Easy Taxi and became the CEO before the taxi-hailing service finally left the market.

In January 2017, he became CEO for Interswitch East Africa. This is an African-focused integrated and commerce company with a presence in nearly 20 African countries.

Paul Ndichu and his brother co-founded a company named Wapi Pay. He acted as Executive Director while his brother acted as CEO. Recently, the company’s board of directors announced the two brothers would be stepping down from their roles, to allow investigations into the assault charges against them. Before this announcement, Wapi Pay had earlier on defended the brothers saying they wanted to neutralize and defend themselves from certain aggressors. They had termed the incident as unfortunate and distasteful saying the company is not in support of gender-based violence.