Do you have a dream of standing before a crowd of cheering individuals? Do you dream of being in a position where what you say matters before the people? Dream of being powerful like Barack Obama such that people hold their breath when they hear of your presence? 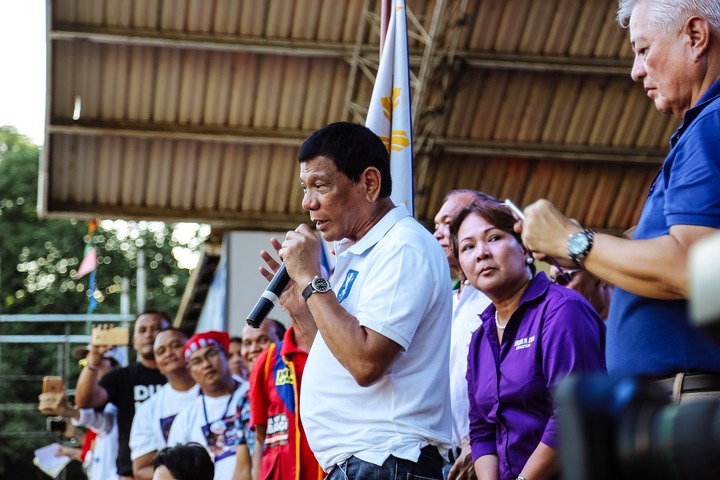 Then it doesn't come easy. Joining politics is a slow and gradual process. Great politicians have a long way they had ever walk. And it starts with a mere dream when one was a kid. During which an individual in the middle of an empty hall, sees a sea of humanity in front of him and starts his speech, either inwardly or even in whispers. Often, the words used are copied from powerful and celebrated politicians who have come across the life of an individual.

The dream of the most successful politicians didn't start when they had a lot of resources at their disposal. It started with the way an individual is. Empty, without any profession or work. That is why you will realize that the profession they choose to major in is politically oriented or just a ladder that can lean into a political wall.

Barack Obama for example, had nothing when he decided that politics was his destiny. Black, he was in a racist country. He only concentrated on the positive side of it. How famous he would be if he becomes the first black American President. From there, though he would not be vocal about it, he worked as a community organizer. The work involved interacting with the public. He could start building bonds with people who would be his audience in the future. 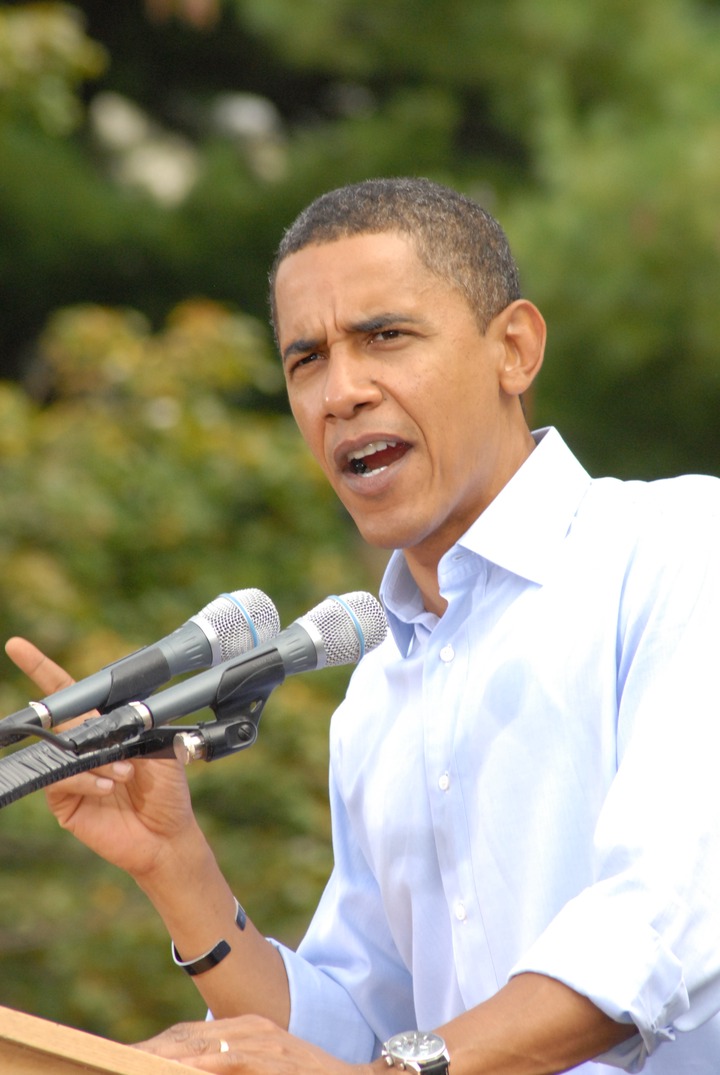 And so is the journey of many who have reaped the fruit of their longtime dream. Anything else is that to become a successful politician you need to act, walk, behave dress and talk like one. People should see something in you that relates to what you want.

It is also worthwhile noting that these politicians are not vocal about their careers or next move after a successful step in the politics notches. They do so to avoid destruction by the destiny killers and opponents. That is why you will find that these politicians respect their seniors so much until it is the right time to strike. 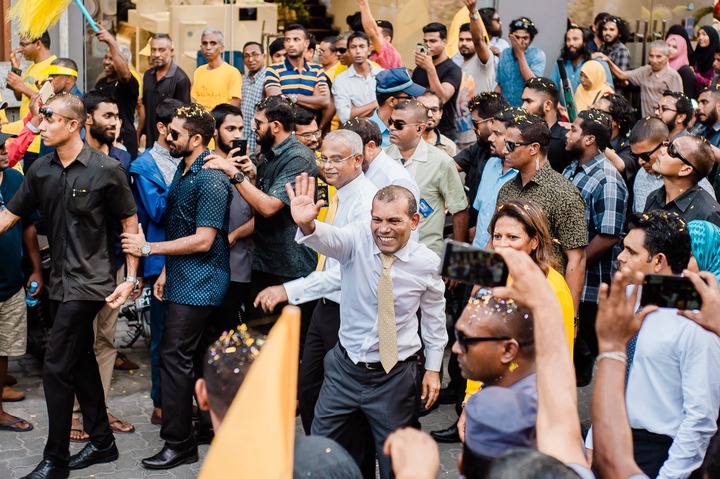 And lastly, some people are born with leadership skills. They don't train to become one. People who are talented politicians find themselves there no matter the occupation they have chosen. They don't even need to take a politics-related career. That's why you will hear that a certain successful politician had degrees in animal husbandry or botany or zoology.

Content created and supplied by: mugambi568 (via Opera News )