By Deedaniels (self media writer) | 5 months ago 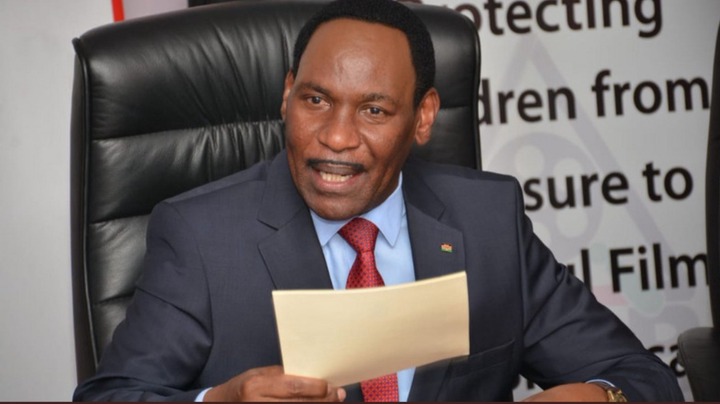 Christopher Wambua from the Communications Authority of Kenya has been appointed as the acting CEO of KFCB until a replacement is found. Kenya Films and Classification Board (KFCB) has appointed new CEO to replace former boss Ezekiel Mutua who has been sent on “terminal leave”. He is under probe for alleged payment of irregular salaries and allowances.

Ezekiel Mutua upon responding, said the claims were rumours and he refuted being sacked that there is no vacancy for his position at KFCB at the moment and so he cannot be fired. Mutua joined KFCB in October 2015 and served his first term until 2018 when KFCB directors renewed his term for three more years.

Mutua's term according to the government policy was to end in December and apparently he will be spending the remaining 6 months on leave. Many Kenyans celebrities have reacted to this information, including Eric Omondi who has had several back and forth arguments with Ezekiel Mutua. They all seem yo be thrilled by the news and are hoping the new boss will br able to solve their issues.

Content created and supplied by: Deedaniels (via Opera News )