By Nyakundi-Ezra (self media writer) | 5 months ago

Men will generally not allow their women to participate in politics in a chauvinistic society like ours. Francis Atwoli, secretary general of Cotu- Kenya, divorced his second wife Roselinda Simiyu as she wanted to pursue a career in politics. However, we have a class of guys like Francis Nyamiobo who throw their weight behind the objectives of their better halves. Mr Francis is Millicent Omanga' s husband. 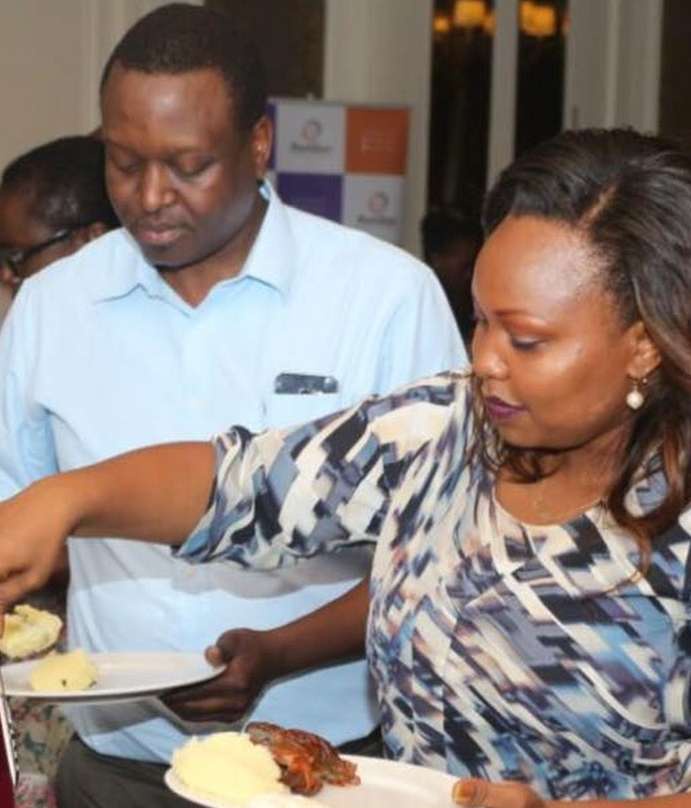 The fiery politician met her spouse while studying journalism at the University of Nairobi. They have been married for about twelve years and are the parents of two children namely Wayne and Maya.

The legislator' s husband is a physician whose research on HIV and AIDS has been published in prestigious journals. He co- authored a journal article with seven other researchers titled " Association of s3x work with decreased mucosal immune activation. "

In 2009, the good doctor worked for the National Aids Control Council as a programme officer on a project examining men' s health. 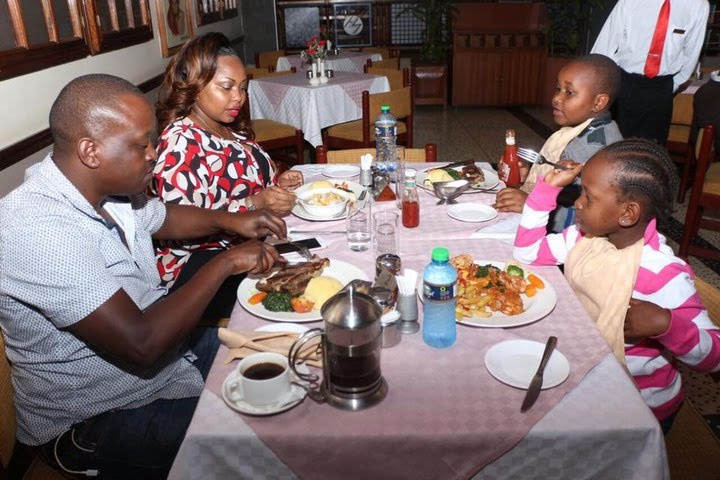 Dr. Francis Nyamiobo has stayed out of politics for the most part and has yet to comment on his wife' s dismissal from the Jubilee Party. He was present, though, when she was defeated in the Jubilee party primary by veteran politician Rachel Shebesh in 2017.

" Today I celebrate my Husband Francis Nyamiobo, the pillar behind my political strength. I am so grateful for him. Tumetoka mbali (We' ve come from far), " she wrote.

During her past interview with Betty Kyallo of K24 TV, she reacted to queries about her weight and quickly deflected them by stating that her husband loves her anyway. 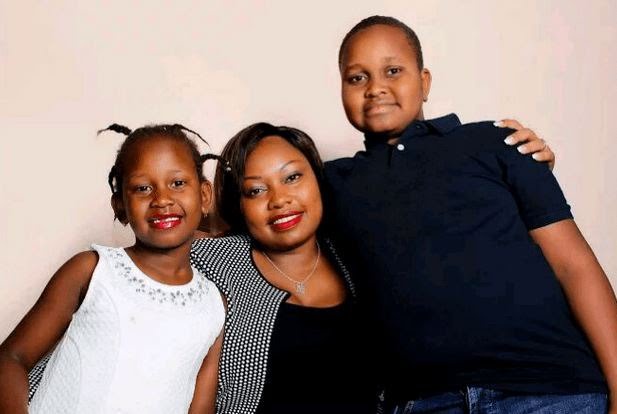 Omanga is renowned for being harsh, whereas her spouse is known for being laid back.

She is also a staunch SDA member away from politics.

Millicent Omanga is aiming to run for the Nairobi Women rep seat in the August 9 polls.