Working as a government employee is a prestigious job which many people fancy. The job not only guarantees an automatic pay at every end month but it also assures one of a lifetime pension upon retirement. 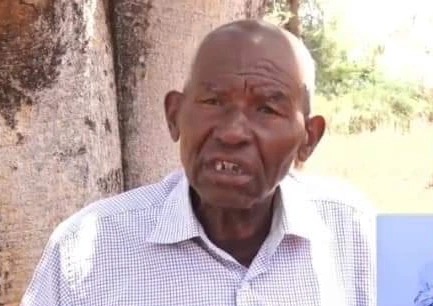 However, a one Wilson Kasiymi is living in Abject Poverty despite driving a former most powerful man in the land of kenya. We are speaking about Mzee Jomo Kenyatta and his driver Wilson.

According to his narration, Wilson remembers quite well that he saved the president's life twice as his driver. 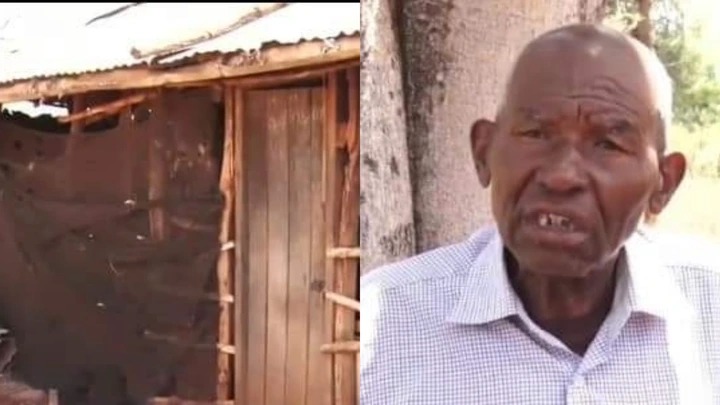 In the first account, his Colleges wanted him to ram the president's car on a pavement and end up killing him. However, wilson refused. This fueled further the grudge which existed between Kasyimi and his colleagues who were not happy with him being the president's driver.

In another incident, Kasiymi while driving the president he noticed a man atop a tree holding a refile. This made Kasiymi to speed off and moments later, he heard gunshots behind. An indication that the man wanted to shoot the president.

Despite working at the top most office in Kenya as at that time, Kasiymi and his family are living in poverty and plead with the government to intervene in their state of affairs.

"Don't Talk About Someone When you Do Worst Behind the scenes " Huddah Monroe Tells Kenyan Ladies.

Akothee Pleads With the Government to Give Her Two Abandoned Kids, Reveals Emptiness in Her Home