By FRIENDS_MAKER (self media writer) | 12 days ago 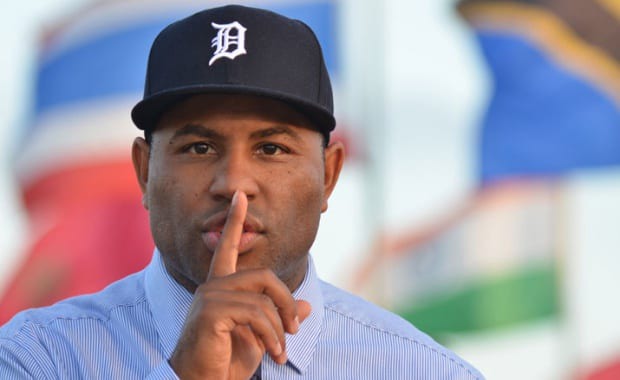 Eric Thomas was born and raised in Detroit, he was homeless at the age of sixteen years old. But Eric decided that he wanted to make a better life for himself to become someone with a life he could be proud of and he just did that.

He also managed to get the education he missed out on whilst he was homeless and pushed himself further to achieve all the qualifications he dreamed of being able to achieve . He has become one of the best motivational speakers in the world.

Quote, " When you want to succeed as bad as you want to breathe, then you will be successful." 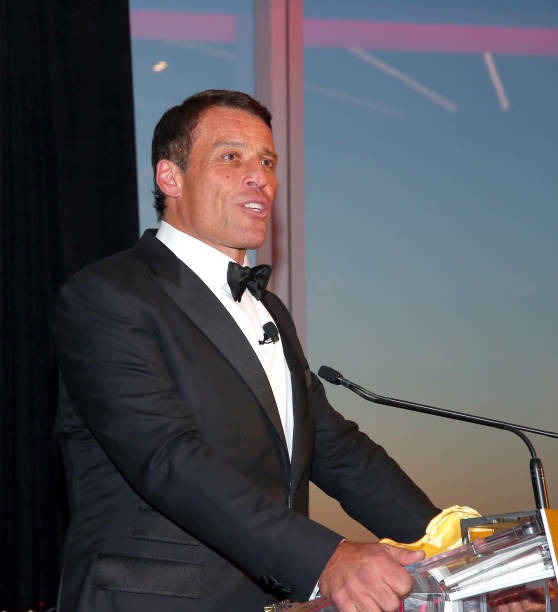 Tony robbins was born on February 29th, 1960 in Los Angeles. His life at home was abusive and chaotic. It was because of this that he left at the age of seventeen.

Originally when starting out in the world of motivational speaking, Robbins was promoting seminars for Jim Rohn. He later decided to begin his own journey by hosting his own seminars.

Tony has affected and changed so many peoples lives in a positive way through his seminars, motivational speeches, inspirational quotes and best-selling books like "Awaken The Giant Within"

Quote," One reason so few of us achieve what we truly want is that we never direct our focus, we never concentrate our power. Most people dabble their way through life never deciding to master anything in particular." 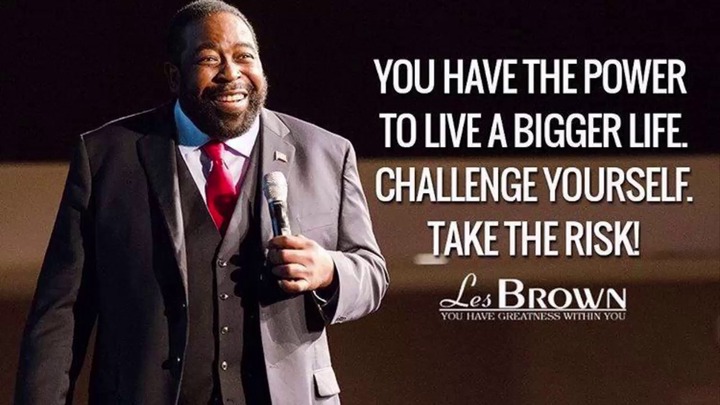 Les Brown was born on February 17th, 1945 in Miami, Florida. He was adopted by Mamie Brown and whilst in grade school, was declared educably mentally retarded.

Despite this and the emotional issues, it was brought upon him, he was encouraged by others to continue to learn and be the best he could be, leading him to unlock his full potential.

Les Brown is another motivational speaker who is incredibly popular among the motivational vedio complications that others create. Because his speeches are so deep and meaningful that they really get through people.

Quote, "When life knocks you down, try to land on your back. Because if you can look up you can get up. Let your reason get you back-up." 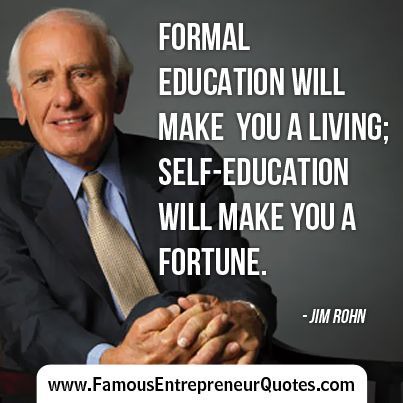 Jim Rohn was born in September 17th, 1930 in Yakima, Washington and passed away on December 5th, 2009. He was a very successful entrepreneur at one time being a vice president of a very successful sales company, Nutri-Bio.

However, after the company eventually went out of business, he was invited to speak at a meeting of one of his clubs.

After this meeting, he was invited to speak at many other events and began making a name for himself. Rohn was a wise businessman and managed to impact much wisdom to others.

Quote, " If you don't design your own life plan, chances are you will fall into someone else's plan. And guess what they have planned for you? Not much." 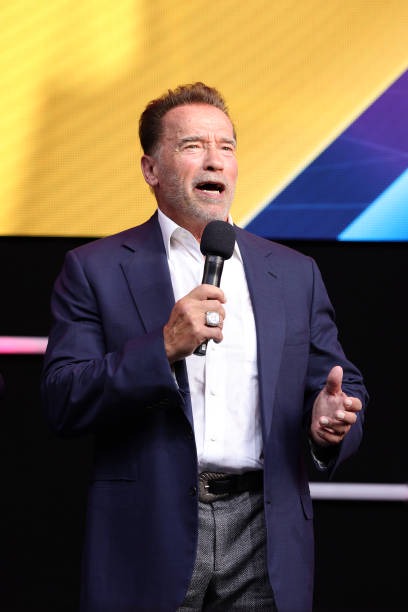 Arnold Schwarzenegger was born on July 30th 1947, in Australia. We all know him as the world famous professional bodybuilding champion and there is a very inspirational story behind Arnold bodybuilding success.

Schwarzenegger served in the Austrian Army at the age of eighteen years old for one year, which at the time was compulsory for all eighteen year old males.

During this time, he would still manage to fit in his workout between all the training and drills whilst most people were resting. He snuck out of the camp to compete in the Junior Mr. Europe contest, which he ended up winning.

Arnold's discipline towards his training was incredible and the fact that he was willing to disobey the rules of the army and sneak out of the camp to compete in the contest just goes to show how badly he wanted it.

Nowadays, he is an inspiration to many bodybuilders and a great source of motivation for anyone wanting to be successful.

Quote, "For me life is continually being hungry. The meaning of life is not simply to exist, to survive, but to move ahead, to go up, to achieve, to conquer." 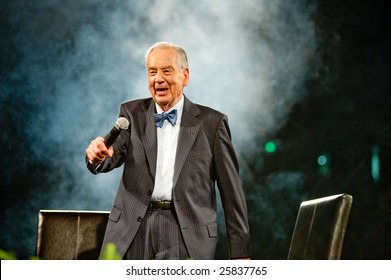 Ziglar has eleven siblings and at the age of five years old, his father died of a stroke and his sister passed away two days later. Ziglar actually served in the Army from 1935-1946 during World War ll.

Ziglar met his wife Jean when he was just seventeen years old and after the war he began to work as a salesman for many different companies, eventually becoming the vice president for the Automotive Performance Company.

A lot of wisdom has come from Zig Ziglar over the years and he is definitely one of the best motivational speakers in the world.

Quote, "You are designed for accomplishments engineered for success and endowed with sends of greatness." 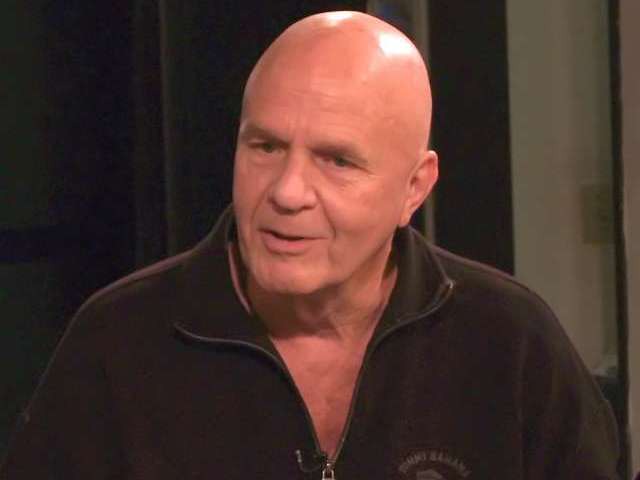 Dr. Wayne Dyer was born on May 10th 1940 in Detroit and spent the majority of his childhood in an orphanage.

Dyer was in the US Navy after graduating high school, from 1958 to 1962. He then received his degree in counseling, a profession that he chose to work in for a while before taking it to one step further.

Dyer left his teaching job and started pursuing a career in motivational speaking , holding various lectures across the state and becoming an incredibly popular author.

Quote, "Passion is a feeling that tells you: this is the right thing to do. Nothing can stand in my way. It does not matter what anyone says. This feeling is so good that it cannot be ignored. I'm going to follow my bliss and act upon this glorious sensation of joy." 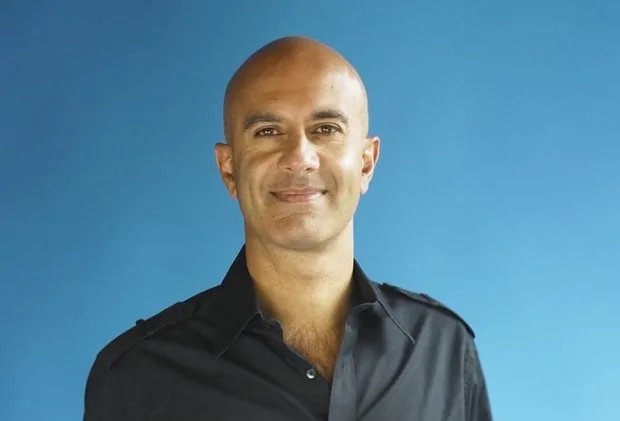 Robin Sharma was born in 1964 in Nepal and straight out of the Dalhousie University School of Law became a professional lawyer. But he went much further in his career than being a fully qualified and successfull lawyer.

Sharma has written a total of fifteen published books, from 1995-2011 on the subject of self help and leadership. One of his most pupolar book written, "The Monk Who Sold His Ferrari" has sold over five million copies worldwide.

Some may say that Robin Sharma more of a motivational author rather than speaker, but he deserves to be on this list. He has written twelve global best sellers, is an expert author in the world of leadership and self-improvement.

Quote, "Dreamers are mocked as impractical. The truth is they are the most practical as their innovation lead to progress and a better way of life for all of us." 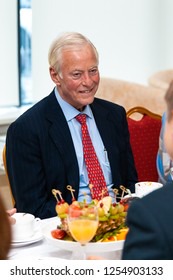 Brian Tracy was born on January 5th 1944 in Vancouver Canada and is the CEO of Brian Tracy International, a company that specifically sets out to individuals and organizations develop, train and grow.

Brian's ultimate goal is to help other people achieve their goals more efficiently and be able to achieve their full potential. That definitely sets the faundation for being one of the best motivational speaker.

Quote, "No one lives long enough to learn everything they need to learn starting from scratch. To be successful, we absolutely , positively have to find people who have already paid the price to learn the things that we need to learn to achieve our goals." 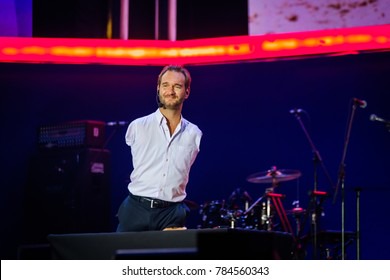 This no doubt ably, made this incredibly tough for Nick growing up, as he struggled both mentally and physically. 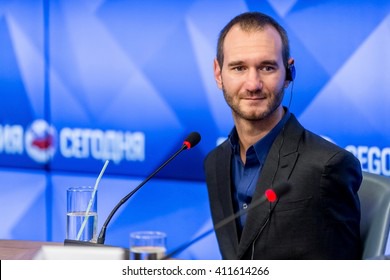 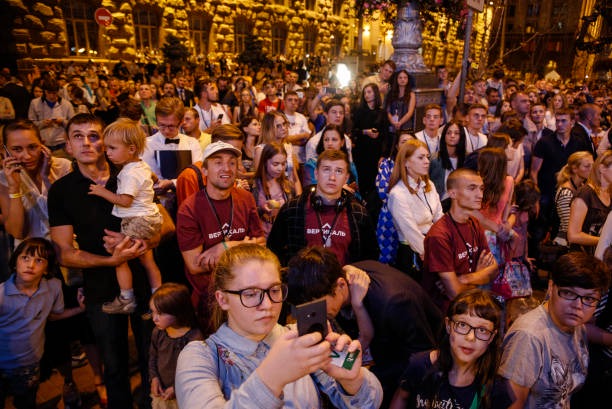 It led to him founding his own non-profit organization called "Life Without Limbs." Nick Vujicic is a true inspiration to us all and if you have watched some of his motivational speeches on Youtube, you will realize just how much he has been able to adapt to a life without limbs. 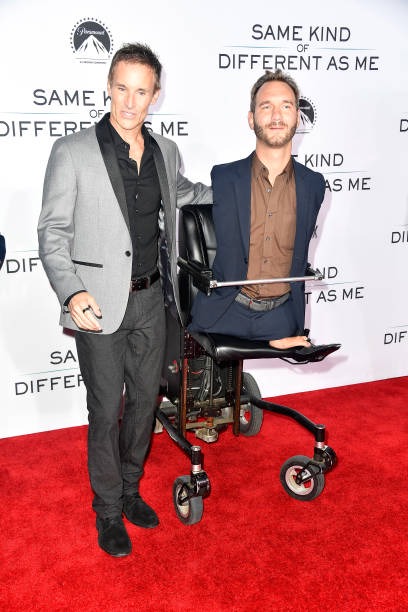 Many people with this disorder might not be willing to workhard in order to truly push their abilities. 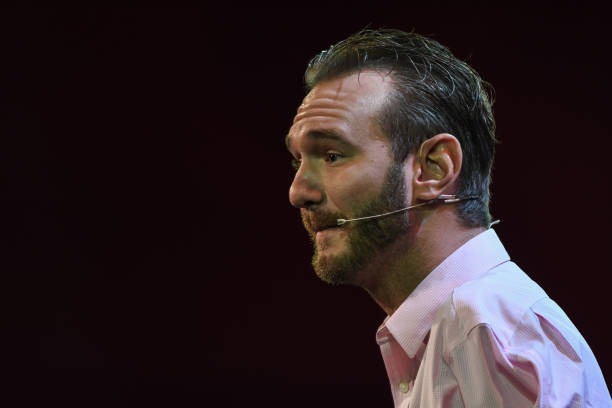 Content created and supplied by: FRIENDS_MAKER (via Opera News )

Facebook To Unvail It's Parent Company Name Next Week In A Major Rebrand Of The Company.

Newcastle United's Message To All Its Fans.