By Adinda (self media writer) | 3 months ago 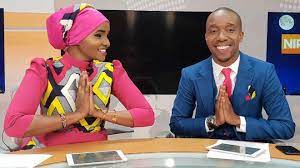 Royal Media Services is among the largest media houses in Kenya. It had two TV stations Citizen TV and Inooro TV before the third one came in-Ramogi TV. With more than 12 radio stations, the media house has a huge audience command. Samuel Kamau Macharia popularly known as S.K Macharia is the Kenyan founder and chair of the media house.

The company is proud of having the best journalists in the country that are competitively influential with the likes of power couple presenters Lulu Hassan and Rashid Abdallah, Lilian Muli, Yvonne Okwara, Trevor Ombina, Jeff Koinange among many others. This has made the media house stand out among other media houses as they are also known for having good family programs. 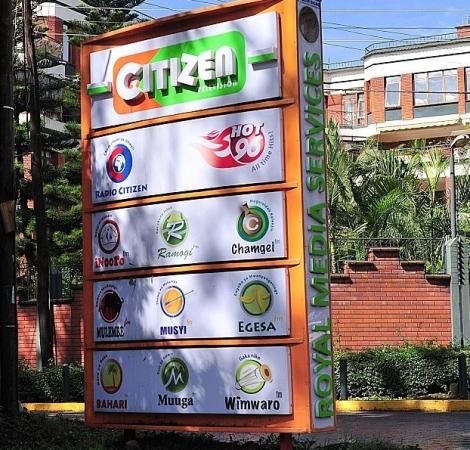 The year 2022 is a national elections year and many people will be leaving their offices to vie for elective posts in their respective areas of interest. RMS being a company that supports personal growth and interests, its employees were not left behind. The media house shared a memo to its employees that caters for those who are interested in politics.

In the memo that is circulation on different social media houses, the staff members are advised to hand in their resignation letters by 1st March before they begin their political campaigns. Signed by the Managing director Mr. Waruru the memo had clear instructions and further directives in case of any further clarifications needed by staff. 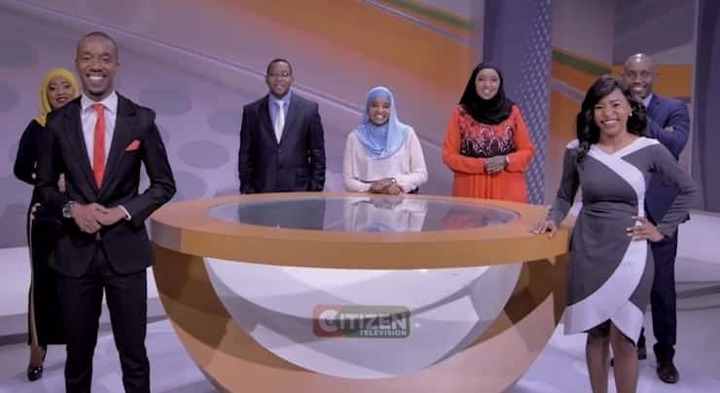 A section of the memo shared on Kenyans.co.ke read, "In line with the company's culture and practice, any employee wishing to contest in any elective position must tender his/her resignation from employment before 1st March 2022" It further stated, "If you need any further clarification on this matter, consult your Head of Department or the Human Resources Office"

This comes after some media personalities from other media stations have already publicly declared their interests in running for political seats. Who among your favorite journalists do you think suits a political position? leave your comment in the section below. Thank you. 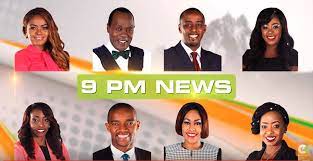 Content created and supplied by: Adinda (via Opera News )

Wiper next step if Kalonzo isn' t picked as a running mate - Maanzo.