What Sakaja Did That Cost 23,000 Nairobi Residents Their Jobs

The Pubs, Entertainment, and Restaurant Association of Kenya (PERAK) estimates that at least 23,000 permanent and temporary jobs will be lost as a direct result of Governor Johnson Sakaja's decision to outlaw nightclubs in the city. 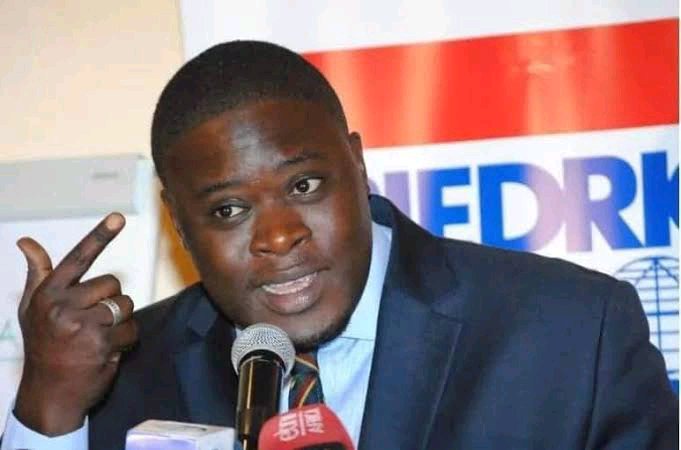 The group criticized the move taken by the county administration and stated that it was possible that between 400 and 500 commercial businesses in the city would be affected.

According to PERAK, the sector is responsible for the payment of payments of more than Ksh880 million per month to employees and laborers located around the city.

According to PERAK, around 800 DJs who rely on the entertainment industry for their livelihood and generate more than Ksh40 million per night could be made redundant.

"Every nightclub has three DJs on staff to provide entertainment for the customers, and the average pay for one of these DJs is approximately Ksh50,000 each shift. Two of the three DJs will be terminated from their positions at the clubs "the nature of the company as described in a press release.

As a direct consequence of the prohibition on the issuance of new nightclub licenses, the organization forecasted that nightclubs would be forced to reduce the number of their regular staff by almost half and terminate all of their temporary workers.

According to PERAK, the county will lose Ksh1.6 billion per month in income from indirect employment as a result of the moratorium, which will most likely also result in the loss of 73,000 indirect jobs.

Indirect jobs that will be harmed include those in supermarkets, workers in commercial sex, and companies such as vendors of smokies and muturas.