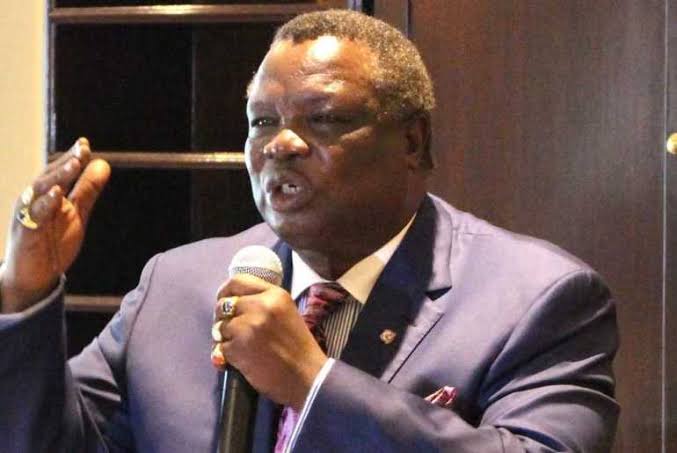 COTU SG Francis Atwoli has been re-elected As a Member of international Labour Organisation Based in Geneva, Switzerland For the Fourth Time. The new Announcement indicates that He'll continue to Represent The Continent on Highest Decision regarding labour And Human rights for the Next Four Years from 2021-2024

Reports Reveals that The international Body Was created Back in 1919 As Part of agreement to End the world war. They Thrice in a Year in The Months of March, June and November.

Their Goal is To Promote Social justice And internationally recognised human and labour rights. Kenyans on social media have Congratulated Him for another Round of Victory.

Atwoli has been under sharp criticism after a Road in Nairobi city Was Named in honour of His Good Job. Activist Boniface Mwangi had pledged to pull it down 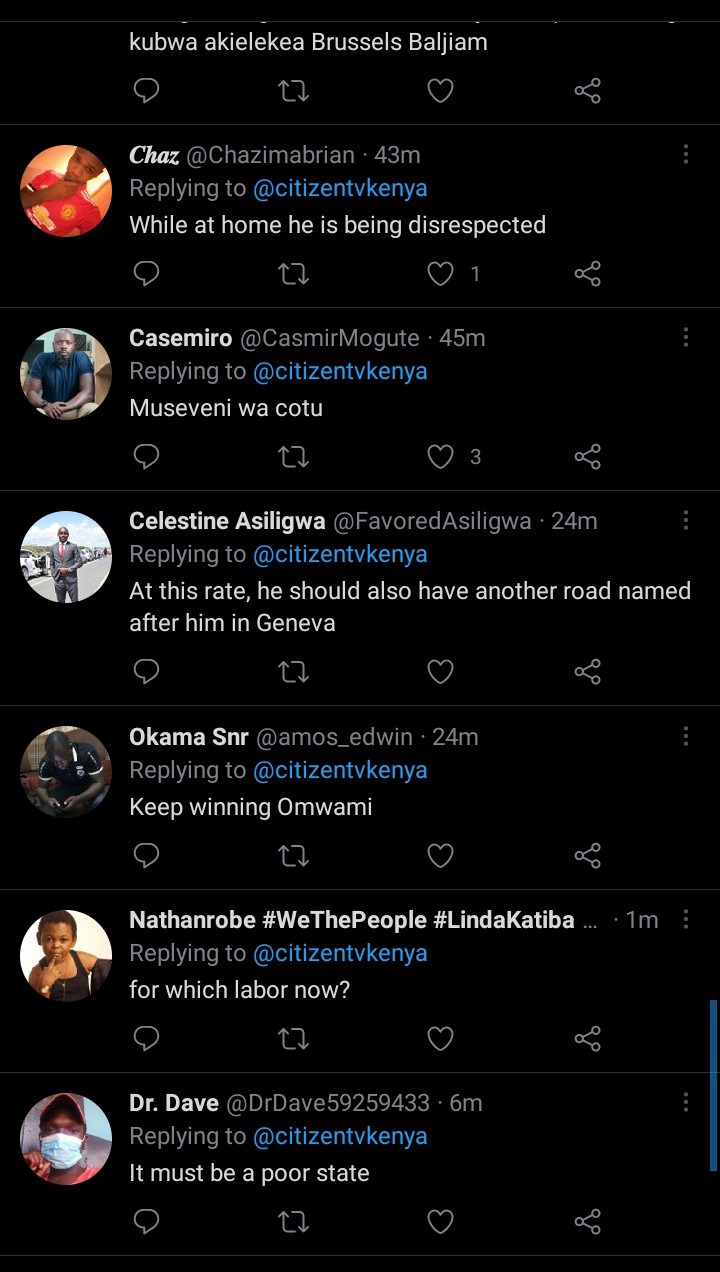 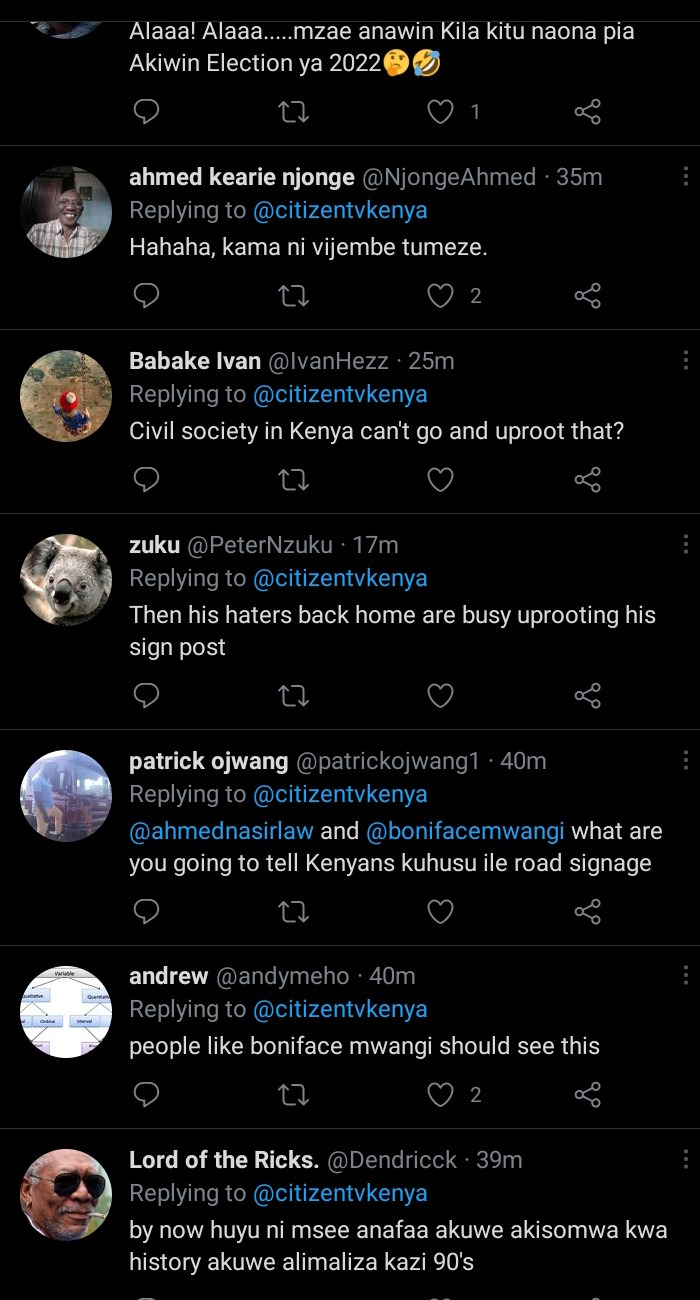 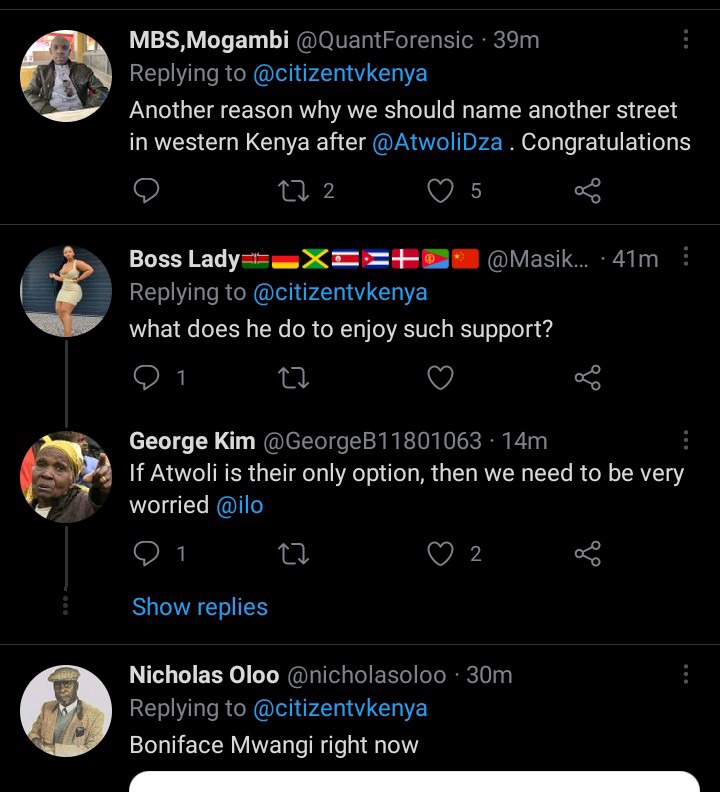 New Progress for Manchester United in Pursuit of Varane

War Against Smoking Cigarette Hits The Headlines As Its Dangers Exposed