Engineering is known to be one of the few courses reserved for the candidates who excel exemplary well in their Kenya Certificate of Secondary Education (KCSE) examinations. In this article, we focus on the academic qualifications of three engineers and their professional career positions held before tossing themselves into the political arena.

He is the incumbent senator representing Mandera County on a Jubilee party ticket. In 1974 he sat for his East African Certificate of Education (EACE) examinations at Nakuru High School and his good grades enabled him to enrol for a Bachelors of Science degree in Civil Engineering at the University of Nairobi. He graduated in 1978 and immediately enrolled for a Master of Science in environmental health engineering at the same University. He has worked in several places including the Ministry of Water (1978 - 1989), National Water Cooperation as a Chief Engineer (1989 - 1996), Ministry of Foreign Affairs as an ambassador. He also served as a permanent secretary in several ministries from 2003 to 2007 when he made his entry into politics in 2008 when he clinched Mandera West parliamentary seat. 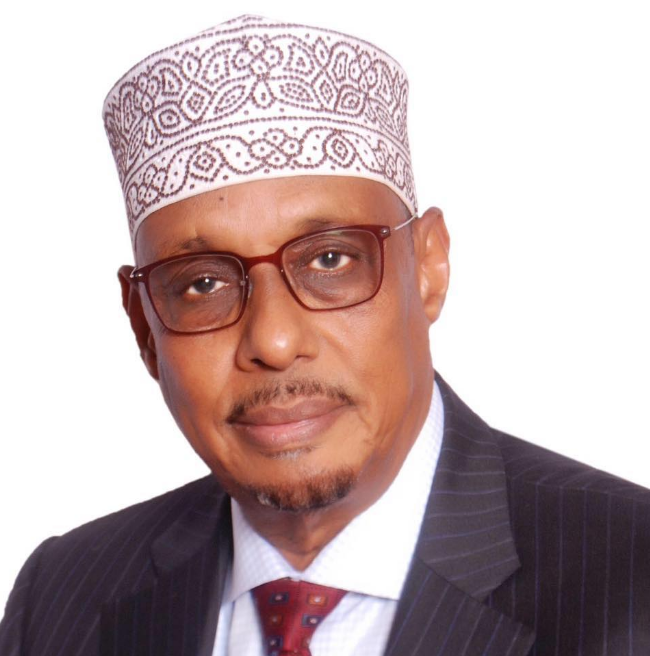 He is the incumbent senator for Marsabit County having won the elections on a Jubilee Party ticket. The alumnus of Mangu High School holds a Bachelors Degree in Civil Engineering from the University of Nairobi having graduated in 1994. Additionally, in 2005 he graduated with a Masters of Science in Civil/Transport Engineering from Jomo Kenyatta University of Agriculture and Technology (JKUAT). He started working in 1995 as a Roads Engineer in the Ministry of Roads and after 12 years he joined GBB Africa as a Resident Engineer. He also worked for Kenya Rural Roads Authority (KeRRA) as a Regional Manager before making his introduction into politics in 2013 when he clinched the Marsabit Senatorial seat. 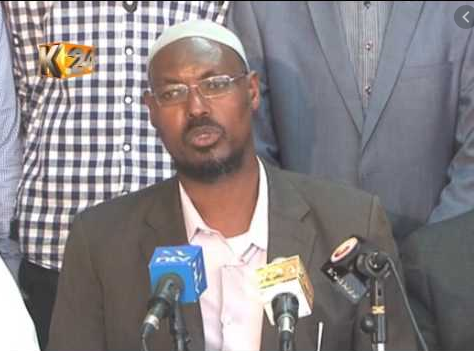 He is the incumbent senator representing Nyeri county on a Jubilee party ticket. He holds a BSc in Civil Engineering from the University of Nairobi having graduated in 1974. Immediately after he graduated he joined the Ministry of Water Development and after 3 years he was promoted to the rank of a Project Co-ordinator in the same ministry. In 1980 he became an Assistant Director, a role he held for 5 years before he registered his own company Kirinyaga Construction in 1986 heading the firm as a Manager Director. Ephraim also holds a Post Graduate degree in Water Engineering from Loughborough University in England. 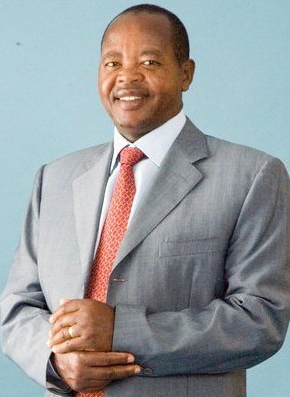