By Turfosa (self media writer) | 1 year ago

The appointment of Mr John Mwangemi as Kenya Ports Authority acting managing director is facing a legal hurdle over procedural irregularities.Mr Mwangemi was appointed last Thursday, even as three attempts to recruit a substantive MD to head the parastatal failed to bear fruit for a year now.Since the position fell vacant in March last year following the resignation of Dr Daniel Manduku, the government has failed to fill the position substantively. Two interviews conducted to find a suitable replacement failed to produce one. 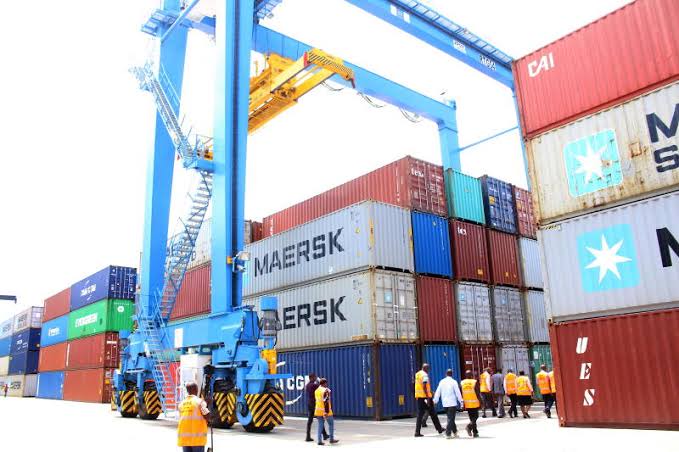 Another interview was ordered to be conducted within 45 days whose names have not yet been made public.This has further delayed the recruitment, which is now likely to take longer due to legal tussles.The new acting MD will hold the post until a substantive managing director is appointed.However his appointment has come into question, with a lobby now demanding that it be revoked.The Commission for Human Rights and Justice (CHRJ) has threatened to move to court to challenge the appointment on grounds that procedure was not followed. 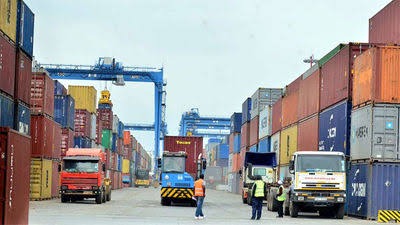 The lobby also argues that the KPA board is not properly constituted because the term of the chairperson and three board members expired on June 5 this year.The lobby has lamented that the recruitment of Mr Mwangemi was not done at the time of the advertisement and when the vacancy for the position was declared.According to the lobby, the appointment is an attempt by the Treasury to muzzle the operations of the KPA.