By OpijaRaduk (self media writer) | 2 months ago 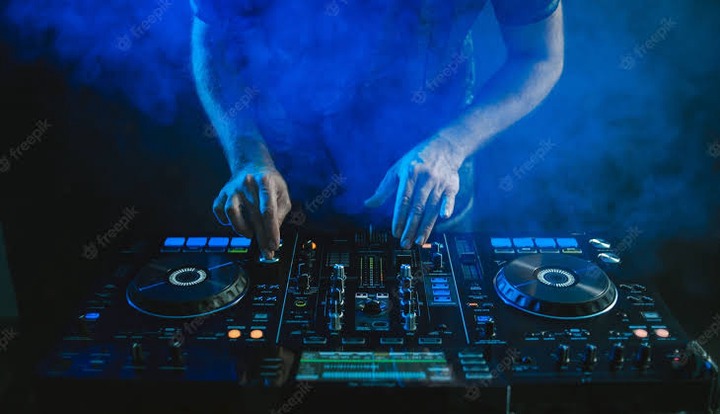 Association of entertainers and restaurant owners (PERAK) has announced that 23,000 Nairobians are going to lose their jobs. The association says that the closed city entertainment joints were source of livelihoods to many Kenyans.

Governor Sakaja has been blamed over making rush decision on the issue without consulting the stakeholders or giving them time to transition gradually. PERAK says that if the move is fully implemented then close to 500 establishments are going to be closed.

The association says that it pays close to Ksh. 1 billion in wages in a month for the people they employ. The employees involve 800DJs who constantly rely on the joints to eke a living. The DJs are said to be earning close to Ksh. 40 million in a month.

“Most establishments in the city employ who employ revellers throughout the week. These people are now going to lose their jobs as Sakaja closes bars in residential places,” PERAK has said in a statement. 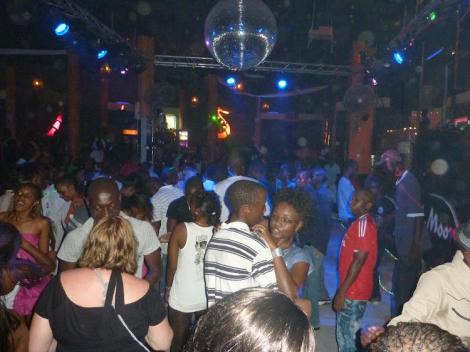 Liquor traders who are also likely to be affected have written to Governor Sakaja telling that something needs to be done. The traders say that the market for their produce is going to drop and they are likely to start making loses.

The crackdown is likely to disrupt the entertainment industry and most stakeholders in the sector are now asking Sakaja to give the crackdown a different approach. 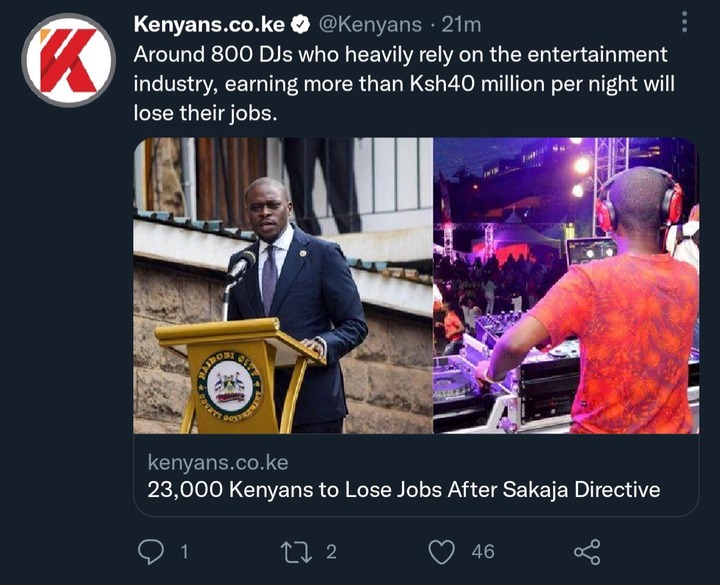