By Trendingnewster (self media writer) | 29 days ago

Georgia Thomas, a 26-year-old female residential child care worker lost her job after she was accused of sending pictures that showed her privates while inside a car to the 15-year-old boy she was taking care of. She also told the teenage boy, that she is madly in love with him.

It is said that the 26-year-old child care worker who hails from Swansea in Southern Wales knowingly satisfied herself with the underage boy and sent him adult content messages. The messages included pictures of herself while wearing no clothes. After Pannell confirmed that the allegations were true, Georgia was suspended from work and banned from taking any child care job in Wales.

During her work as a child care worker, she did all that without her employer knowing the danger that his child was being driven to. The panel also said that the boy could have suffered mentally since he was at a critical age. The group that Georgia was working under was forced to dismiss her from work because she lacked integrity and could ruin the reputation of the whole team.

Despite being put into the record today, the actions done by Georgia took place in 2018, Georgia on the other side has refused to accept that she did anything wrong, from her side, she thinks she was rightfully fulfilling her urges. 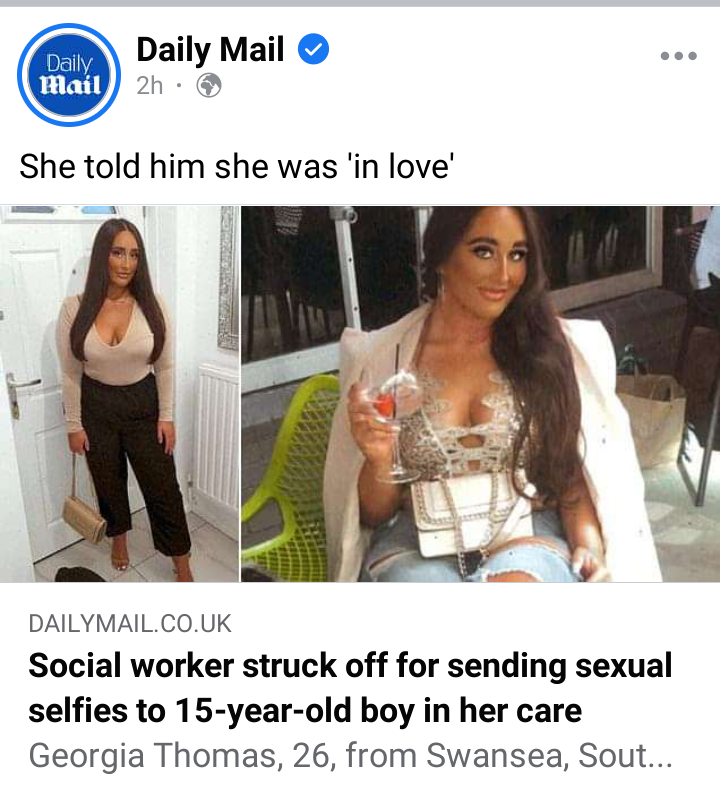 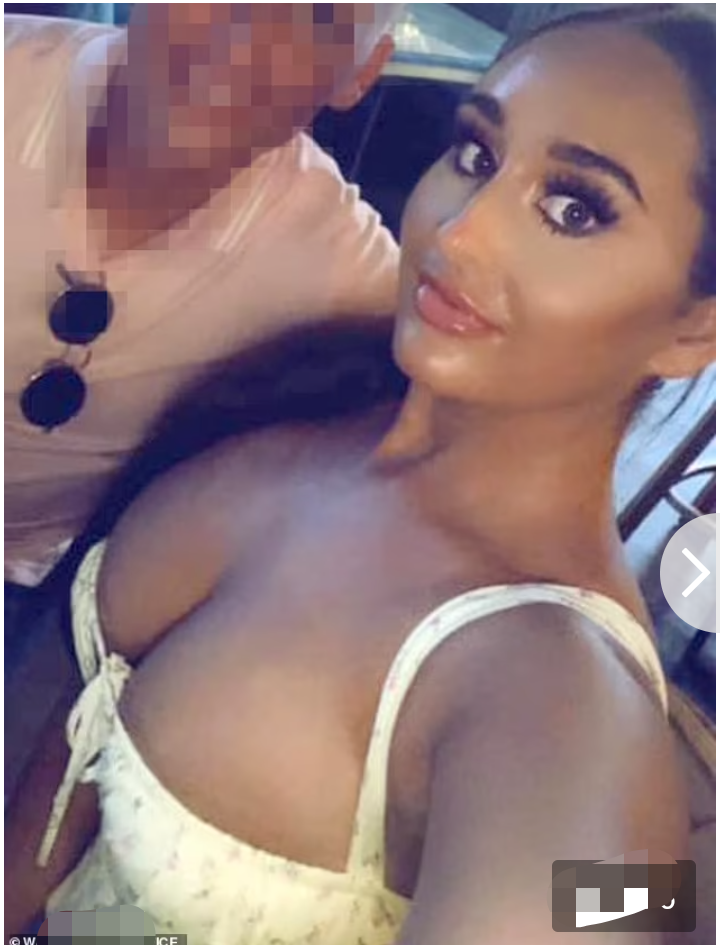