Journalists Who Left Police Force for Their Media Career (PHOTOS)

By NewsToday (self media writer) | 1 month ago

There are a number of journalists who took a bold step of resigning from the police service to become scribes, reporters and news anchors.

Fred, famed for his catchy phrase ‘blackest man in black Africa’, said that he discovered he could use take his talents to the media sector after participating in a radio competition where the listeners voted for him and he emerged first. 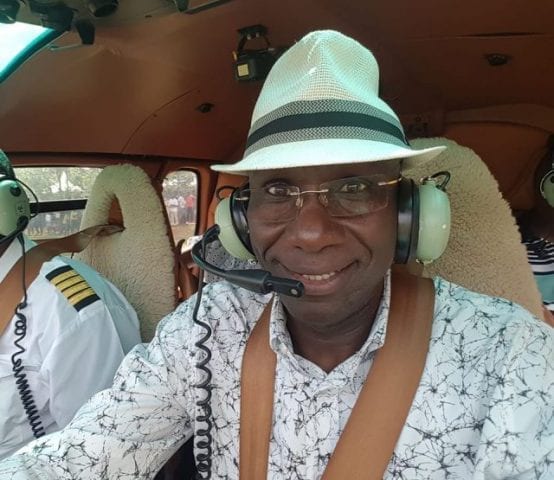 Muitiriri wanted to pursue a certificate in Broadcast Journalism in the evenings while he kept his day job as a police officer but when he approached his bosses to help him secure a transfer but he faced resistance all the way to National Police Service headquarters.

He decided to resign from his police force in 2007 and became a full-time student at the Kenya Institute of Mass Communication (KIMC). He works at switch tv. 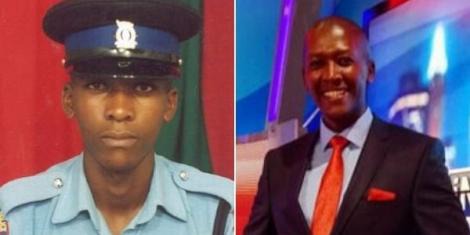 He works for Nation Media Group as senior investigations and crime reporter for six years but before that Angira worked as a police officer.

Angitra worked for seven years in Security Management and Investigations with the Kenya Police Service where I rose to the rank of Inspector in charge of an Aviation Security officer at the Jomo Kenyatta International Airport (JKIA). 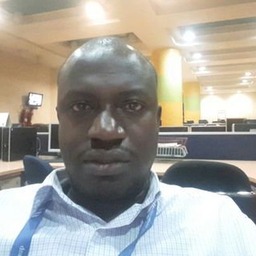 Content created and supplied by: NewsToday (via Opera News )