5 Kenyan Media Personalities who left their high paying Jobs in 2021.

By KingDaud (self media writer) | 8 months ago

5 Kenyan Media Personalities who left their high paying Jobs in 2021. 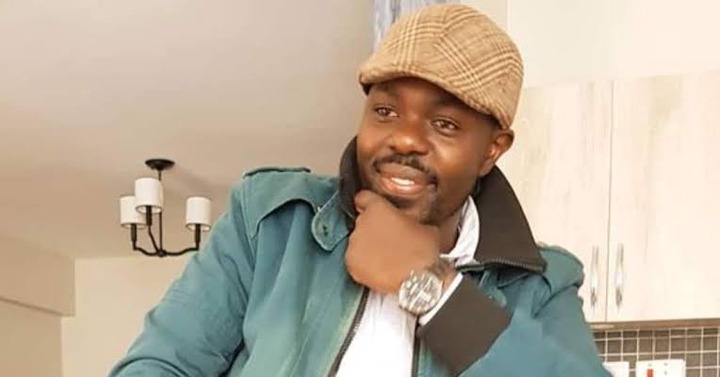 Everyone desire to get high paying Job to be able to pay for the bills and improve the Standard of living. But sometimes issues may raise thus making one to live or even resign out of it due to unavoidable circumstances. In this article, am going to share with the list of a few Kenyan celebrities who made headlines in this year of 2021 by live behind their well paying Jobs. 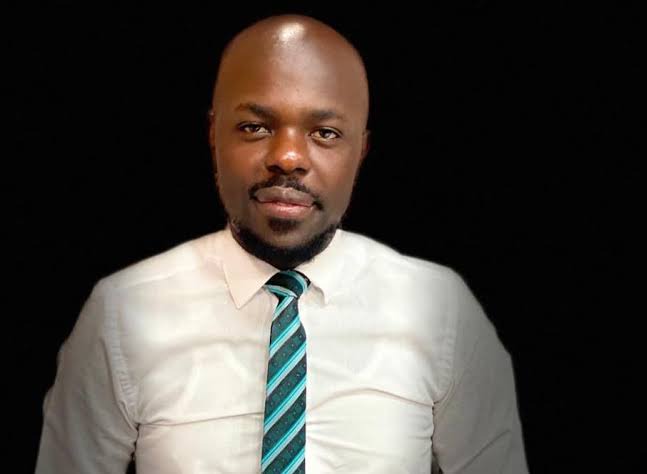 Makori Ongechi is a Former Citizen TV's Senior Education Reporter. In March 2021, Makori was sacked by Citizen TV under unclear circumstances which caused headline in the Social media platforms. The former report is planning to came back to the Screens of other rival Stations. 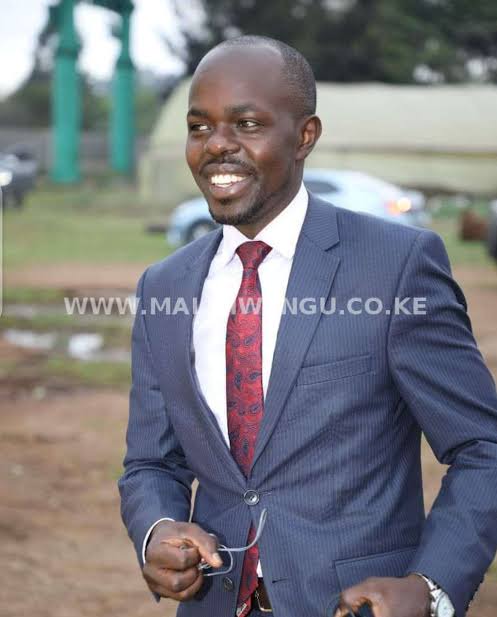 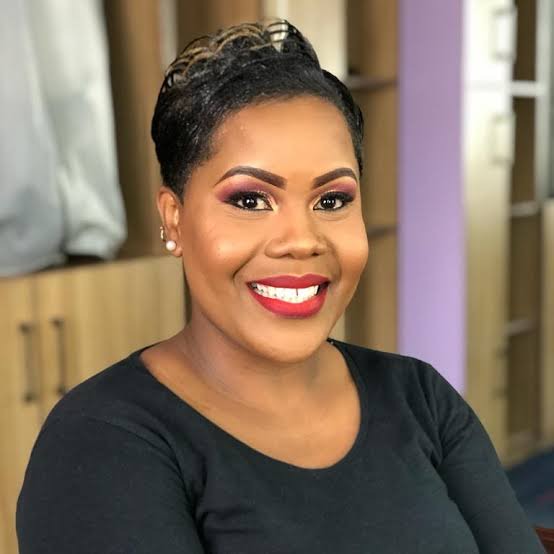 Jane Ngoiri is popularly known Media Personality in Kenya. She is a Former news Anchor at National Media group where she has worked for a decade. In January 2021, she filed a resignation letter to live the Station. According to the report, Jane Ngoiri is headed to rival Station and her face will soon be back on TV. 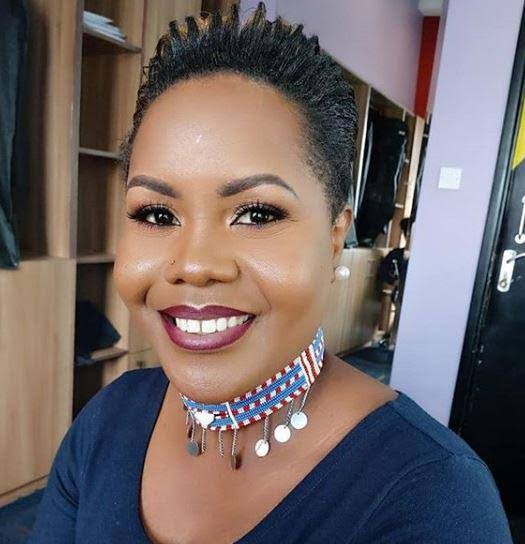 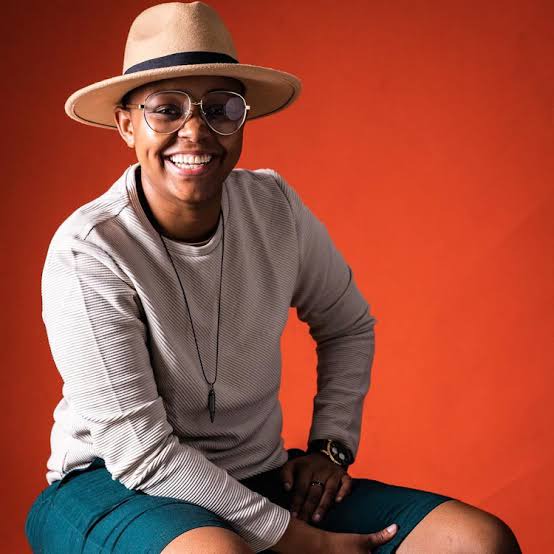 Makena Njeri is a Former International Journalist. She was working for British Broadcasting Corporation (BBC) Africa but later she decided to live the lucrative Job. Makena has revealed that work for BBC for three good years as a Producer, was one of her big achievements in her life. 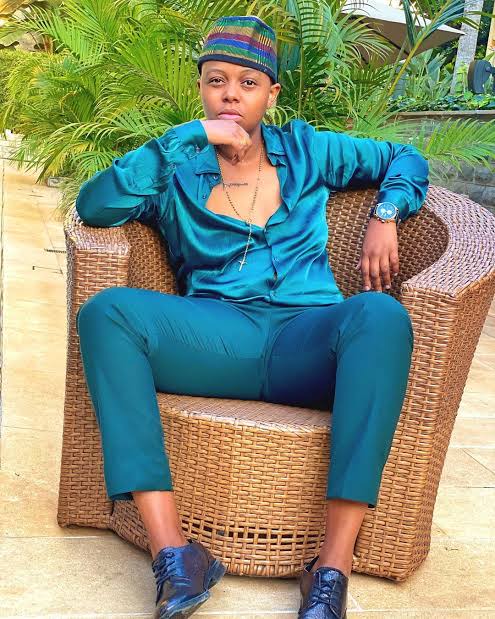 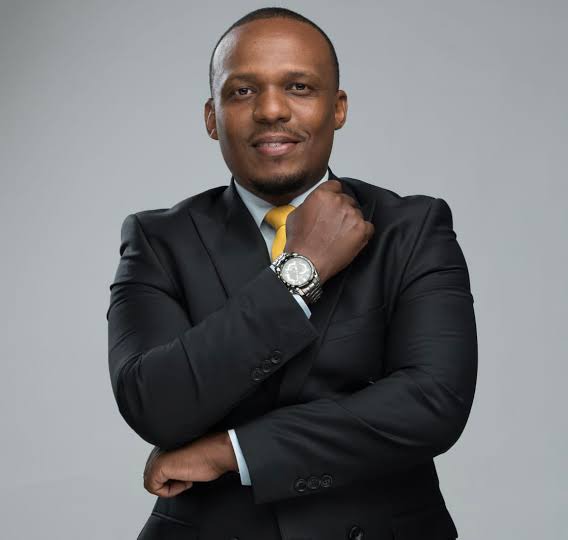 Ben Kitili is a popular Kenyan Media Personality. Currently, he works in National Media Group where he works as an editor. Before joining NTV family he was working in KTN where he later resigned in July 2021. Kitili started his Journalism Career at K24 TV as Sports reporter and an Anchor. 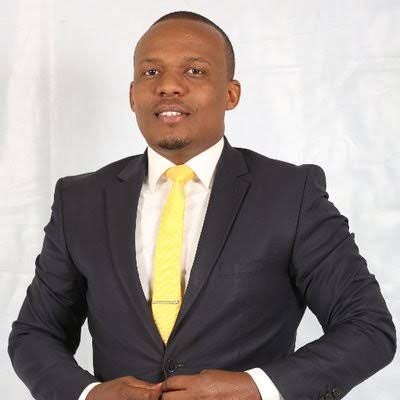 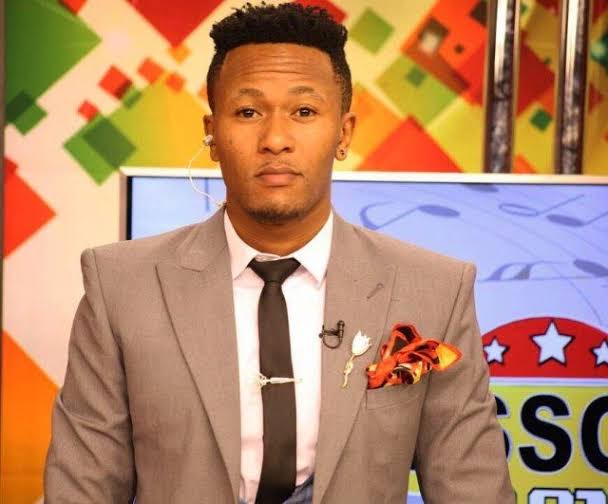 The popular Deejay well known as DJ MO, is one of the Kenyan Celebrities who left their jobs in this year 2021. It brought a huge news in Social Media thus making reactions to emerge among the Netizens. May people could not believe until the NTV unveiled a new Presenter who replaced DJ MO as CROSSOVER 101 host alongside Grace Ekirapa. 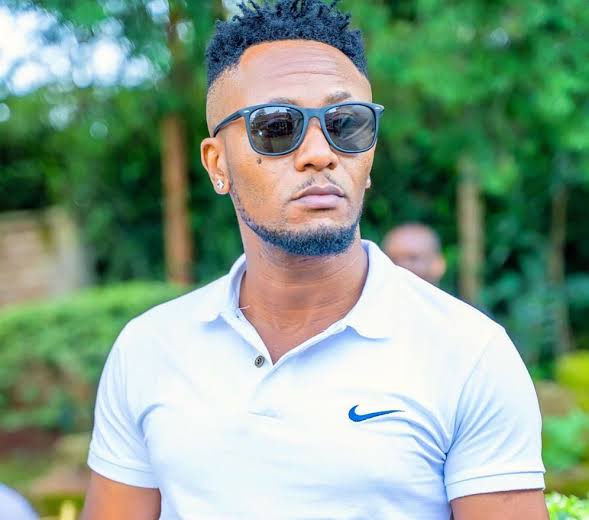 Those are few Kenyan celebrities who have left their well paying Jobs in this year, 2021. Remember to Click the following button on your phone to get more informative.

Content created and supplied by: KingDaud (via Opera News )