By Nellie (self media writer) | 3 months ago 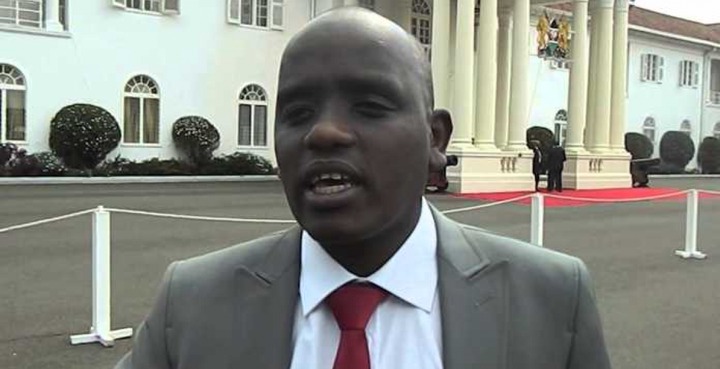 Dennis Itumbi has praised one particular man who worked 10 years for Uhuru's administration. According to Itumbi Mr Joseph Kinyua has been an exemplary performer when it came to offering Public Service.

Joseph Kinyua who exits his office today is one of the oldest civil servants who served 4 sitting Presidents including William Ruto. 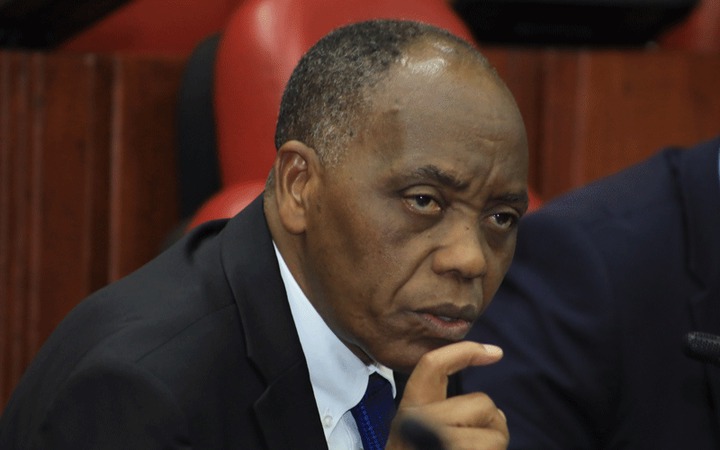 After his ascension to power in 2013, Uhuru Kenyatta immediately appointed Mr Kinyua as Head of Public service. A position he has served for 10 years.

Itumbi has praised the man who began his career as an Assistant Lecturer at UON in 1978. That's before he joined the Central Bank of Kenya in 1980 as an economist after he which he rose to the rank of Director of Research. 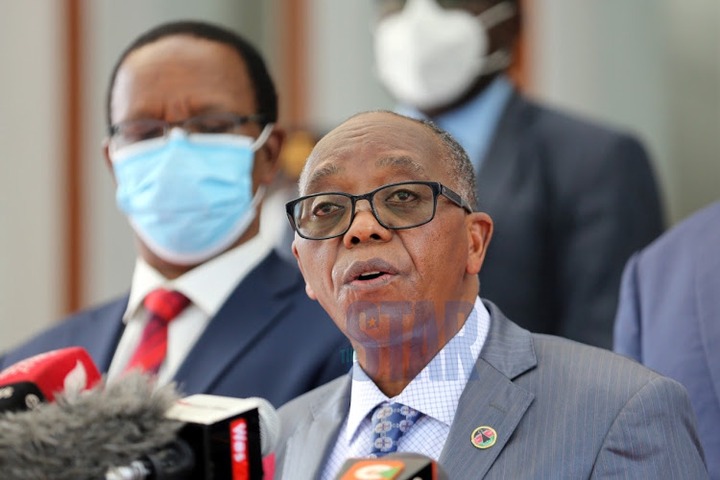 Itumbi has described Kinyua as a great man and confessed that Kinyua mentored him at some point.

"Standing ovation Mr Joseph Kinyua. Excellent Performance at the helm of Public Service. Your exit today after serving President Moi, Kibaki, Uhuru and Ruto is one moment of greatness. I am a beneficiary of your mentorship. Asante for your service. You are a great man. I salute you" Reads Itumbi's message. 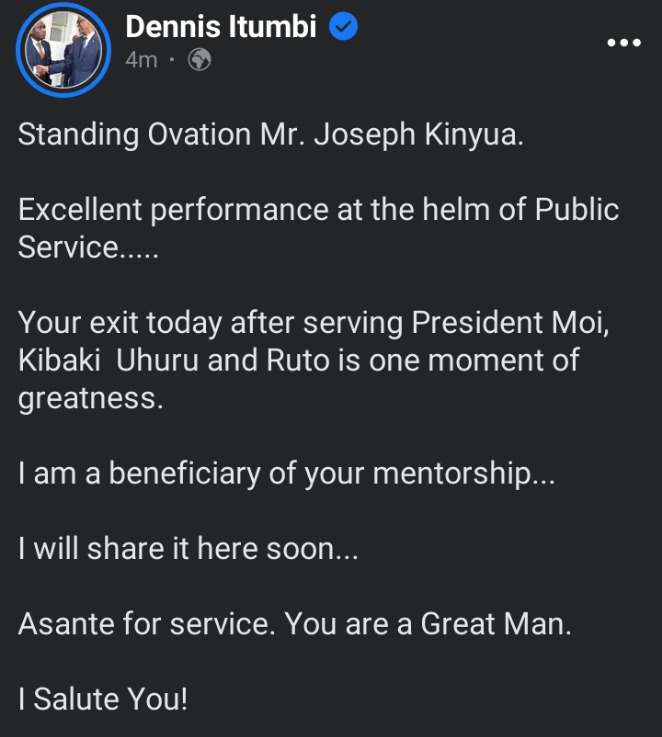 Mr kinyua exits his office today after serving in Uhuru's administration for two terms. His replacement is Felix Kosgey who has been sworn into the powerful office.

Kinyua served as the Permanent secretary, Ministry of Finance from 2002 until January 2003 when he was appointed Permanent Secretary in the ministry of Planning and National Development.