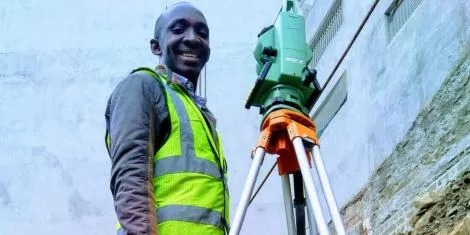 When Kevin Muchai was hired as a casual labourer at a construction site right after his Kenya Certificate of Secondary Education (KCSE) in 2010, an opportunity presented itself to him, after he realised that many of the workers at the site had no formal training in construction.

This prompted him to enroll at the Technical University of Kenya where he would pursue a building and construction course and empower him with professional skills and knowledge in the field.

Upon graduation, he started sharing construction tips on social media after he noticed there was a gap that needed to be filled in terms of knowledge dissemination.

He decided to take on Tiktok as his medium of choice, where he posted videos that explained construction tips, construction ethics, as well as regulations to follow in construction.

So fast has his career taken off that he and his friends came together to start a company, East Woods Build Group, which incorporates skills from architects, construction technologists and structural engineers. Owing to Tiktok's ability to allow for videos that run for only fifteen seconds to three minutes long, this became limiting to the civil engineer in his quest to educate his followers on the dangers of poor quality construction.

Muchai started a Youtube channel, where he gives in-depth sessions on construction methods, do and don'ts of construction as well as terminologies used in the field.

Muchai says that using social media does have its perks, as he has managed to amass more than 31,000 followers on Tiktok, with almost 250,000 likes on his page.

He has had his share of challenges, however, receiving negative criticism from followers who do not understand his vision, some dismissing him and saying that he is wasting his time.

He also stated that it was difficult to market himself in the beginning. "There are times I would get 30 views a day on Tiktok, but nowadays it can go up to 150,000 views and have 90 percent feedback' " he stated in an interview with a local publication. 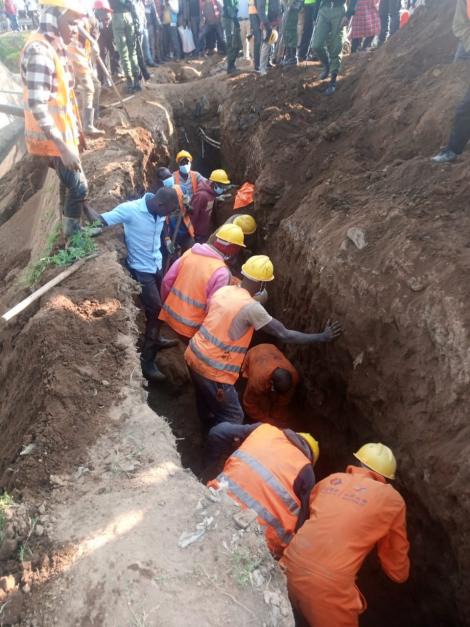 His slogan, 'Tufanye Kazi Safi' which translates to 'Let us do a clean job' is the driving force behind the successful engineer, as he champions quality and standards in the construction sector. He hopes that his efforts will help restore sanity in the sector and save lives.

Muchai is ambitious and passionate about construction; that is why he chooses to use social media platforms to reach people who would otherwise have to enroll in construction classes.

Tuko On The Spot After Writing a Story About Digital Influencer, Bosibori Neema