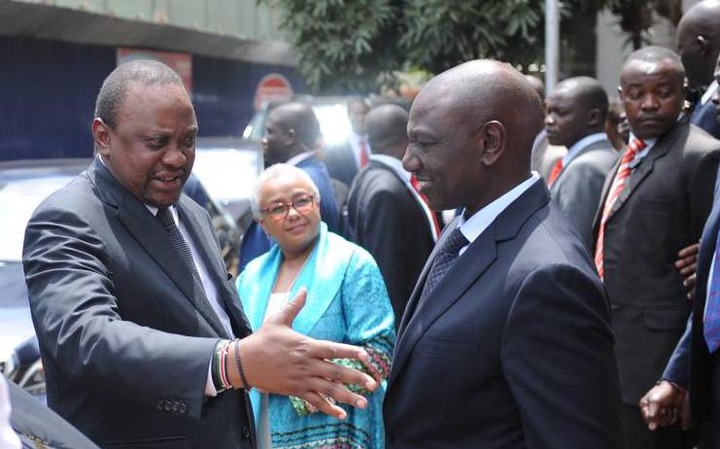 In an interview with Star Digital, Deputy president Dr William Ruto spoke of the high unemployment rate in Kenya and how the Jubilee administration planned to end it before the famous handshake that happened between President Uhuru Kenyatta and ODM party leader Raila Odinga in 2018.

According to the seeing command, the Jubilee administration had played out proper plans to create more than 500k jobs countrywide Until the handshake happened that saw change of priority. While at it, the Jubilee government became so focused on BBI and handshake rather than focusing on the manifesto it promised Kenyans.

"Our second priority was to sort our jobless hustlers by creating job. However, we were unable to deliver as we promised ever since the outsiders came in with BBI. As you can see, BBI and handshake have been given a lot of priority than our fellow hustlers, "Ruto told the Star. Ruto went further to blame President Uhuru Kenyatta and his handshake partner Raila Odinga for giving BBI more priority than the common mwanachi. 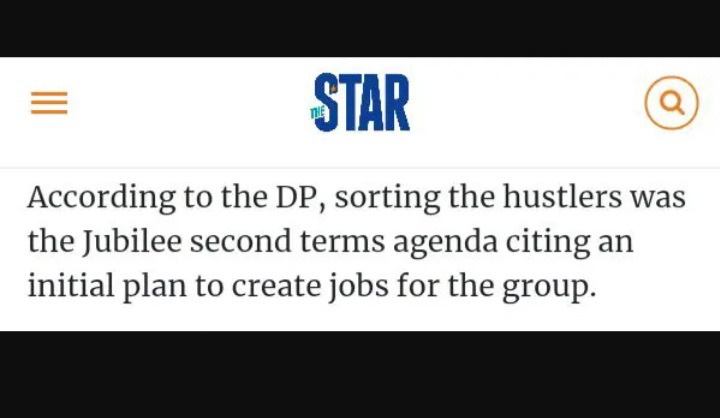 Content created and supplied by: NEWS-BOT (via Opera News )

Of the two who is your favourite? Charlie Chaplin And Mr Bean

'A Single Mother Backbone Made Of Steel And Heart Made Of Gold,' See Today's Interesting 'memes'

'Tumekubali Uko Na Pesa Mkuu,' Eric Omondi Told As He Steps Out In This Outfit Full Of Money