By ShamuAshale (self media writer) | 28 days ago 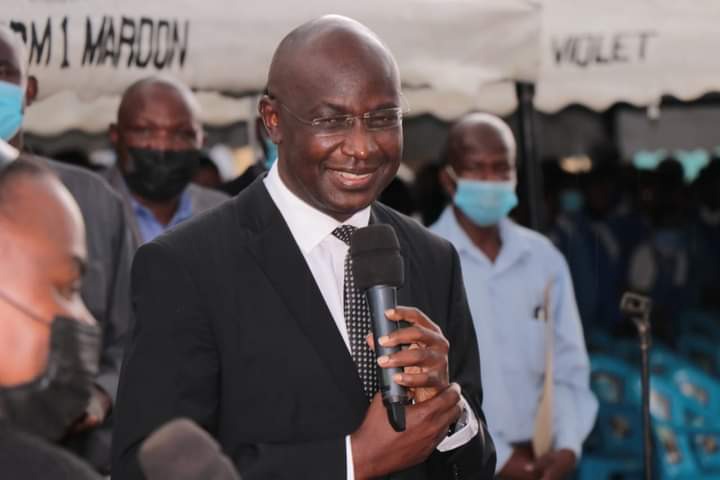 Speaking during an interview on Mumbo Fm, Wangamati stated that the delay has been occasioned by the directive that all potential names should be subjected to scrutiny by Ethics and Anti Corruption Commission.

Village admins are the last line of defense in the public administration set up and they are expected to report to the Ward Administrators.

Bungoma county government is set to employ 236 village administrators with advertisements having been made and potential job seekers applied, only waiting for the interviews to be conducted. 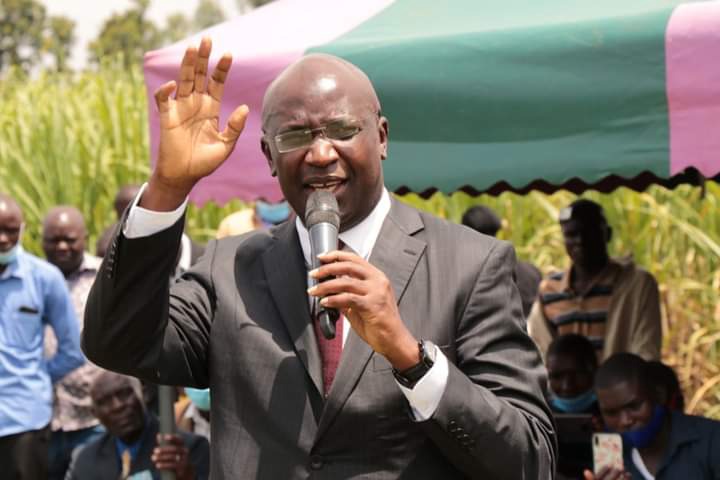 "Let the potential village administrators be patient, I know there is high anxiety amongst them but let be patient a bit, their names will be scrutinized by EACC officers before we are given a go ahead to pick them," said Wangamati.

He attributed the delay of their employment to the delay in the passage of the budget which was finally approved in the 2021/22 budget estimates.

He underscored the need to employ village administrators adding that it is a constitution provision and they will represent the county government to the smallest administrative unit.

Previously Wangamati had been embroiled in a leadership wrangles over the hiring of the village administrators with the Ward leaders.

The MCAs had accused the county boss of trying to use the thorax in employing the VA despite lacking the budgetary allocation.

On the 6.5 kilometers Sang'alo Junction -Kanduyi road dual carriageway project, the governor stated that the contractor will resume works by early October. 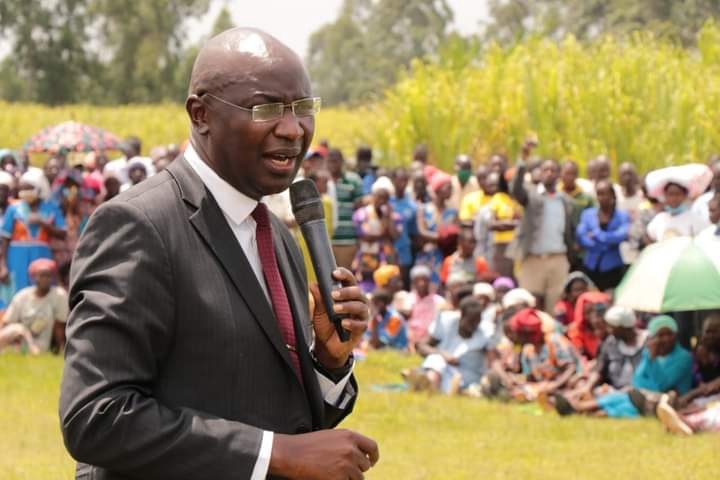 "You understand of the ongoing rainfall, we will resume works once it subsidizes, let's be patient to avoid pull and push, trust in the process," he said.

He was reacting to a demonstration by some motorists who demonstrated in Bungoma town complaining of the impassable road.

Two Tuesday Matches to Bank on

Uhuru's Message To Kipchoge After Being Named Best Male Athlete In The World.