By DjVincey (self media writer) | 7 months ago 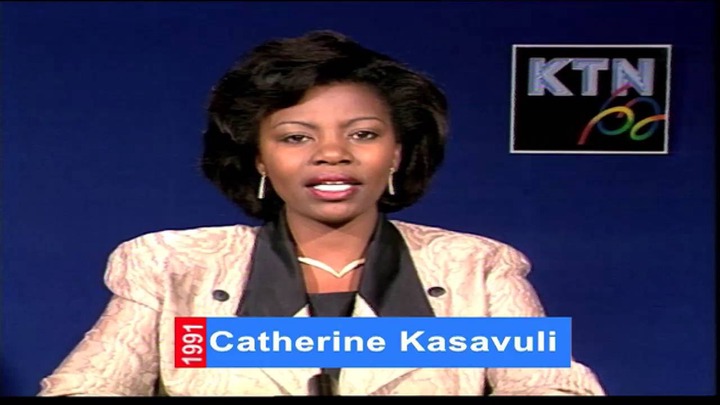 Have you ever wondered who Kenya's first female news anchor was? Catherine Kasavuli is the answer (born 1962).

The former Kenyan news anchor was the country's first female news anchor. She is referred to as the pioneer woman TV presenter.

Catherine Kasavuli was a member of the KTN founding team when it first went on the air in March 1990. 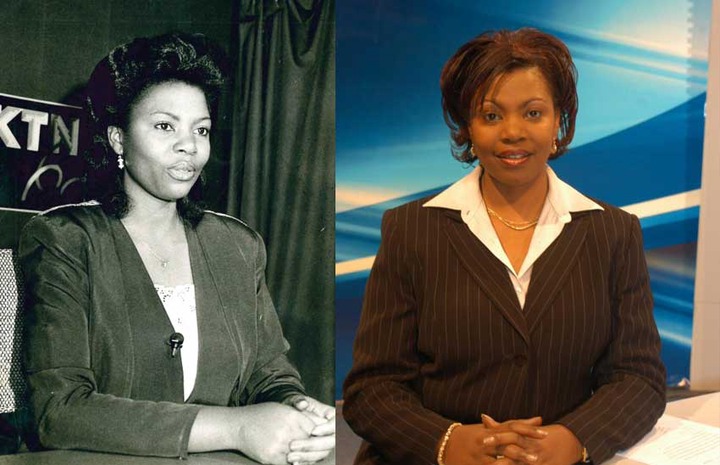 Surprisingly she began her work with a monthly salary of Sh1,500 quite some good cash at that time.

Anyway, she also made extra cash on commercial announcements, and once she admitted that he made a single commercial continuity announcement and was paid 25,000 Kenyan shillings that were more than 1 million at that time.

Catherine Kasavuli attended Ngara Girls High School and was born and raised in Nairobi West. In 1980, she began her career in the media as a radio continuity announcer when an uncle overheard her reading the Bible and praying for dinner and encouraged her to pursue it.

At that time she was only 18 years old. 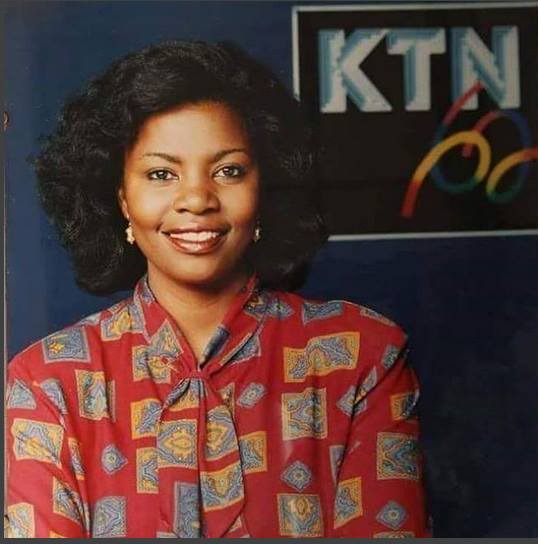 Kasavuli later left KTN to work at Royal Media Services, where she worked as a news anchor and corporate affairs manager.

Kasavuli Media Group, her own company, was also formed by her a few years later.

Female news anchors in Kenya are becoming more prominent than ever before, thanks to an expansion in TV stations and progressive media employment policies.

As a result, several female TV presenters have been hired.

Who are your favorite female television hosts?