Elon Musk Becomes The Second Richest Man On The Earth

By FlywheelPartizon (self media writer) | 1 year ago

Elon Reeve Musk FRS is a business magnate, industrial designer and engineer. He is the founder, CEO, CTO and chief designer of SpaceX; early investor, CEO and product architect of Tesla, Inc.; founder of The Boring Company; co-founder of Neuralink; and co-founder and initial co-chairman of OpenAI. He was elected a Fellow of the Royal Society (FRS) in 2018. 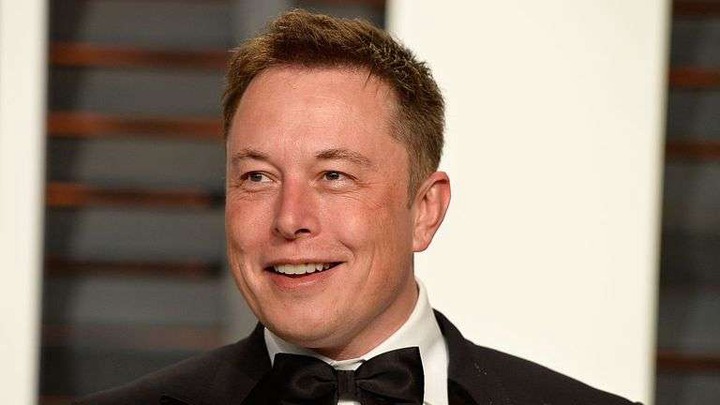 The electric car company's value has risen following the announcement that it would join the S&P 500 index, and was valued at $521.49 (£390.20) a share ahead of Tuesday's trading on Wall Street.

On May 30, 2020, SpaceX launched its first manned flight called Demo-2 becoming the first private company to both place a person into orbit and to eventually dock a crewed space-craft with the ISS.

Musk has also been the subject of criticism due to unorthodox or unscientific stances and highly publicized controversies. After his submarine was rejected as a viable option for the 2018 Tham Luang cave rescue, he called a diver advising the rescue a "pedo guy".

As of November 22, 2020, his net worth is estimated by Forbes to be US$104.5 billion, making him the fourth-richest person in the world. He is also the longest tenured CEO of any automotive manufacturer globally.

3 Moves That Uhuru Has Been Using To Stop Ruto From Securing The Top Political Seat-opinion.

Uhuru To Go Against Foreign Preacher Who Prophesied His Win Twice, Will Ruto Survive Come August?

Karen Nyamu Says She Will Not Apologize