By Kevin_klyan (self media writer) | 1 year ago

Elon Musk has surpassed Bill Gates to become the second richest worldwide. He has a fortune of over $130 billion. First, let's get to know who is Elon Musk.

Elon Reeve Musk FRS is a business magnate, industrial designer and engineer. He is the founder, CEO, CTO and chief designer of Space X; early investor, CEO and product architect of Tesla. 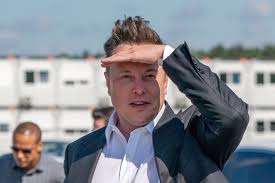 He is also the founder of The Boring Company.He also co-founded Zip2, a web software company, which was acquired by Compaq for $307 million in 1999. 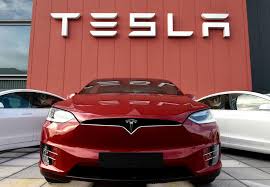 Tesla is an automaker industry. Whereas X.com is an online bank.It merged with Confinity in 2000, which had launched PayPal the previous year. It was then subsequently bought by eBay for $ 1.5 billion in October 2002. 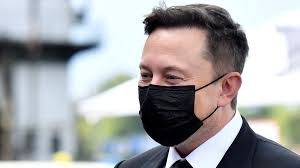 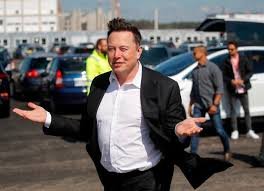 Elon Musk is hailed as an innovator and disruptor.As he went from knowing next to nothing about building cars to running the world's most valuable automaker in the space of 16 years.That is Tesla. 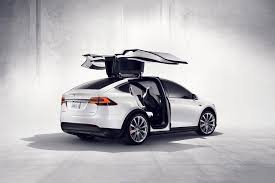 The secret to making it big is very simple - you need to be the hardest working person in the room.As the adage goes hardwork pays but remember to be smart.

Of late, Elon Musk is digging tunnels underneath cities, and using the the dirt to make bricks! How durable are they? Could this change the world?

Feel free to like and leave your comment, I bet your article like this would be written one day one time. Trust the process. Thanks all for your time.

Content created and supplied by: Kevin_klyan (via Opera News )

8 Saturday Matches to Win You Big

Senior Positions Mudavadi, Wetangula Will Hold In Ruto's Government If He Wins.

Revealed: How Dp Ruto and Mudavadi Plan To Share Power After August Polls