By Brianrok (self media writer) | 2 years ago

The Chief Executive Officer (CEO) is the highest ranking executive of the company. It is also one of the most lucrative jobs in Kenya. The CEO makes though corporate decisions, manages operations and the resources of the corporation. They link the company and the board of directors. 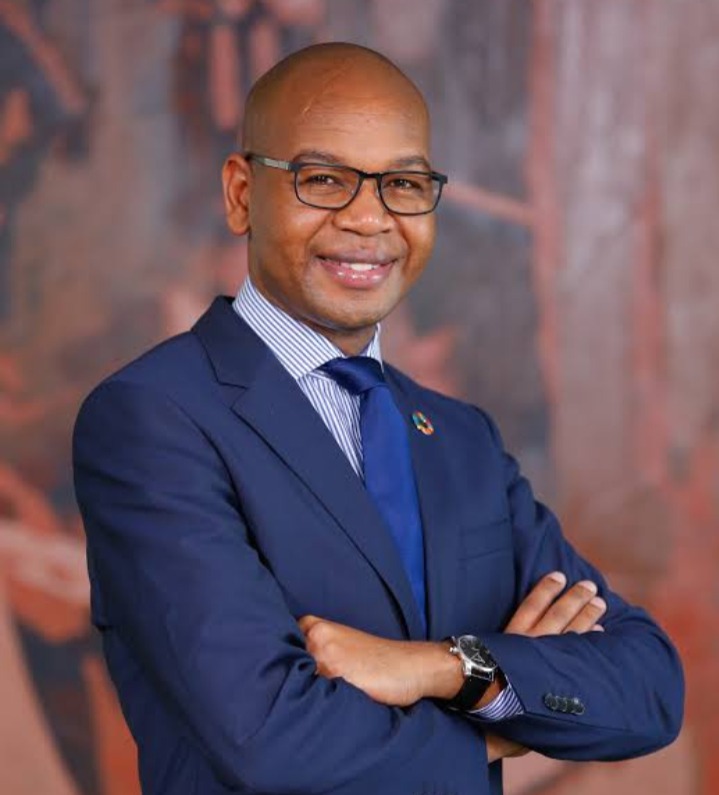 He is the CEO of Cooperative Bank of Kenya since the year 2001. He presided over a massive turnaround of the bank from losses to a massive profit Ksh 20.71 billion before tax in the year 2019. He is the highest paid CEO in Kenya and all of the Nairobi Securities Exchange (NSE) listed companies. He earned about Ksh 37 million per month, which makes an annual salary of Ksh 376 million in the financial year 2019, according to Business daily reports. The salary includes the remuneration of about Ksh 104 million and a bonus of about 270 million.

Joshua Nyamweya Oigara is the current CEO of Kenya Commercial Bank Group. He was appointed in the year 2012 to take over as the group CEO. The directors remuneration reports, 2019 shows that he earned a monthly salary of about Ksh 26 million. This makes an annual salary of about Ksh 299.1 million with a remuneration of Ksh 72 million, Ksh 11.5 million allowances, Ksh 143.3 million bonus and gratuity of Ksh 21.6 million in the financial year of 2019. This makes home the second highest paid CEO in Kenya.

Andrew Cowan took charge of EABL since July 28 2016, as a Group Managing Director and CEO. He is an established business leader with an experience of over 20 years. In the financial year 2019 he earned a monthly salary of Ksh 9.6 million making it an annual salary of Ksh 115.7 million according to EABL financial reports 2019. In same year he also received Ksh 55.3 million in perks.

He is the current CEO of the largest telecommunication company in East Africa, Safaricom PLC. He is a businessman, accountant and corporate. He took this position from 1st April 2020 after passing former CEO Bob Collymore. He earns a monthly salary of about Ksh 9 million. It makes an annual salary of Ksh 108 million.

Jeremy Awori is the current CEO of ABSA Bank of Kenya formerly Barclays Bank of Kenya. In the financial year 2018 he earned a monthly salary of Ksh 8.5 million making it Ksh 101.2 million annually. He also received remuneration of Kshs. 34 million, Ksh 25 million bonus and other benefits worth Ksh 29.8 million.

Benson Wairegi is the Group Managing Director of Britam insurance company. He earned a monthly salary of Ksh 6.8 million which translates to Ksh 81.6 million annually. He also received a gratuity Ksh 17.1 million, a remuneration of Ksh 1.2 million and a salary of about Ksh 63.2 million in the financial year ended December 2019.

James Mwangi is the CEO of Equity Bank. He controls a stake of 5.52 percent at Equity Group Holdings. He is also a businessman and an entrepreneur. He was paid a monthly salary of Ksh 5.042 million which makes an annual salary of Ksh 60.5 million. He also received a remuneration of Ksh 56.73 million per year and an allowance of Ksh 3.744 million in the year ended December 2019.

Beverly Spencer Obatoyinbo has been the CEO and Managing Director of BAT since May 2017. She is currently highest paid woman CEO. She earns a monthly salary of Ksh 5 million making an annual salary of Ksh 60 million.

James Mworia is the Managing Director and CEO of Centum Investment Company. The largest publicly traded private capital firm in East Africa. In the year 2019 he earned a monthly salary of Ksh 3.75 million translating to Ksh 45 million annually. His annual remuneration went down by 75 percent, unlike in 2018 where he took home Ksh 177 million.

Rebecca Maino is current Chief Executive Officer of KenGen company.She is the second most paid female CEO on this list. She earns a monthly salary of Ksh 2.5 million making it about Ksh 39 million annually.

Content created and supplied by: Brianrok (via Opera News )